Koch Media today announced that it had partnered up with Capcom for the upcoming Capcom Home Arcade, a plug-and-play home arcade machine.

The Home Arcade comes loaded with sixteen of the developer and publisher’s titles, which includes the likes of Street Fighter II Turbo: Hyper Fighting, Mega Man: The Power Battle, Alien vs. Predator and Final Fight (posted below is a screenshot of the complete list).

For anyone wondering, the home arcade machine connects to the TV through an HDMI cable and is powered using a USB cable, both of which are shipped with the Home Arcade (the USB plug supply is sold separately).

Capcom confirmed that the machine supports a single-player experience, co-op multiplayer and head-to-head showdowns with friends.

It also added that players are able to upload high scores to an online leaderboard thanks to the built-in Wi-Fi the Home Arcade has to offer. 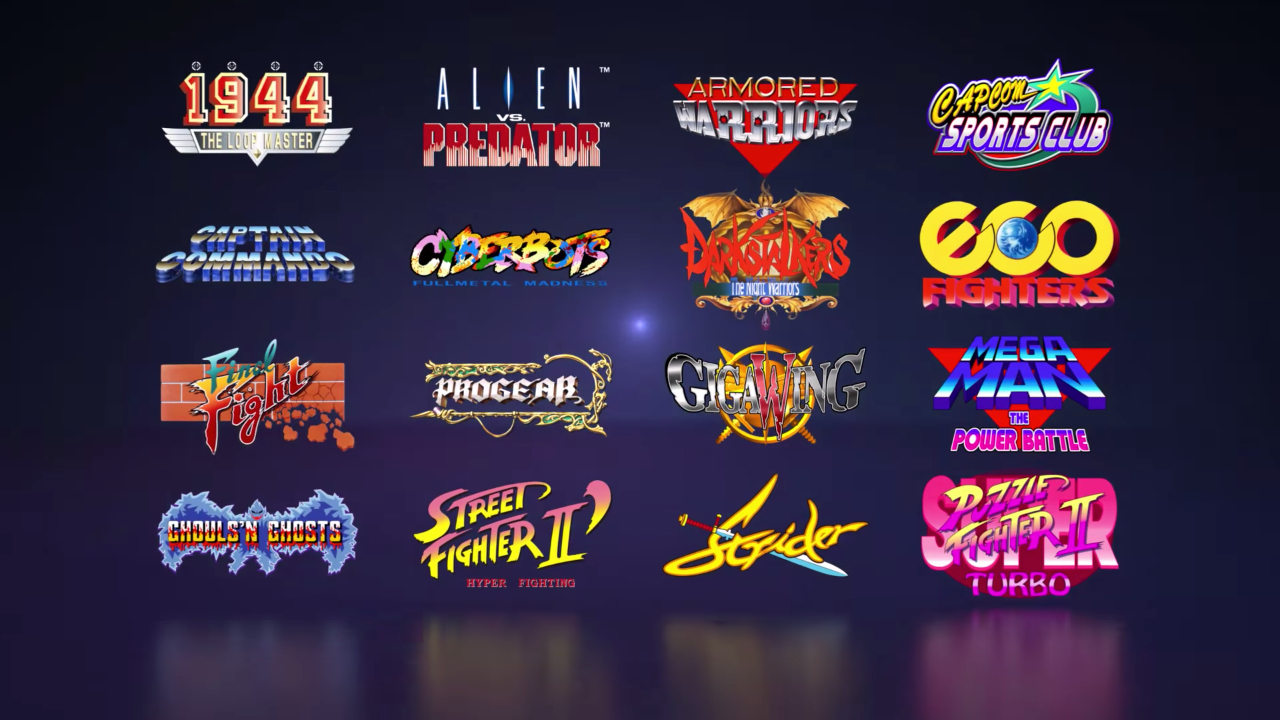 The sixteen titles that are included with the Capcom Home Arcade.

Koch Media and Capcom have confirmed that the plug-and-play machine will launch in Europe on October 25 and will retail at €229.99.

Pre-orders have opened on the Capcom Store, while the Monster Hunter: World and Resident Evil 7: Biohazard publisher said that more “retailers [are] to be announced soon.”

While nothing has been officially announced for North America, Capcom tweeted that more details would be coming soon.

“The sixteen pre-installed games are from the original Capcom CPS1 and CPS2 arcade ROMs with emulation provided by FB Alpha, delivering an authentic and accurate arcade experience exclusively for the Capcom Home Arcade,” the publisher wrote on the Home Arcade’s website.