The rewards in this event as some of the best we’ve seen in awhile:

Unsurprisingly, this event is incredibly popular as it has spawned a staggering number of players not only in the quest areas, but in the Golden Saucer. I don’t think I’ve ever seen so many players in GATE events; I’ve never seen Any Where the Wind Blows where the number of bodies on the platform at one time was too much for the game to handle so character draw distance is half the stage.

The event can be activated in Ul’dah by speaking to Kipih Jakkaya just outside the Grand Company headquarters, and requires you to have completed “The Ultimate Weapon” quest (basically the end of base A Realm Reborn) and at level 50. To obtain all the rewards, all you’ll need to do is complete the fairly simple questline, grind a specific FATE in Central Thanalan, and spend upwards of 300,000 MGP at the Golden Saucer. It’s well worth it. 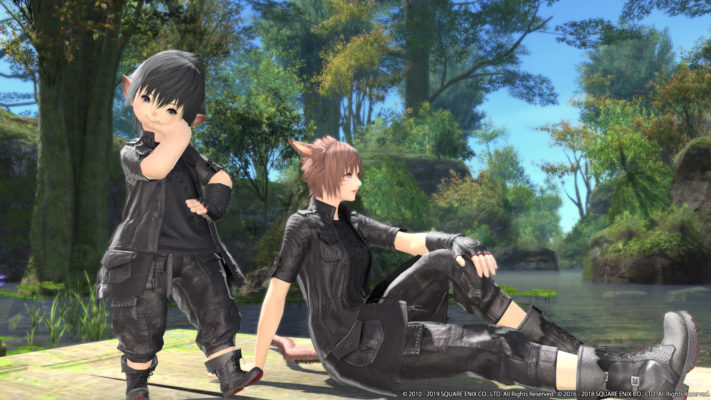 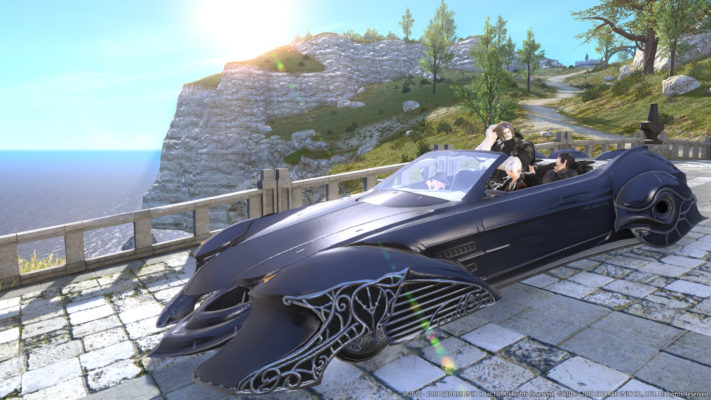 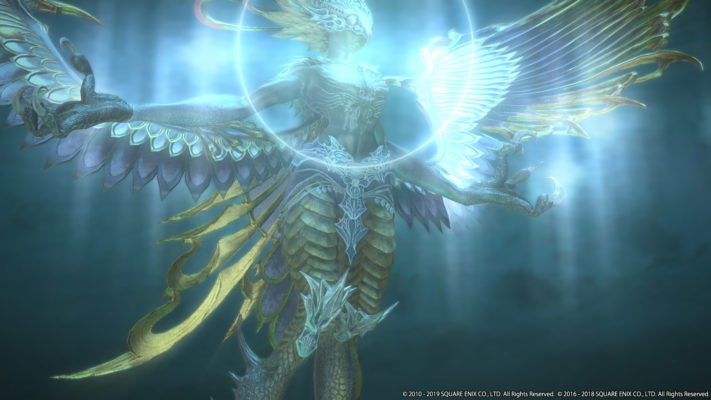 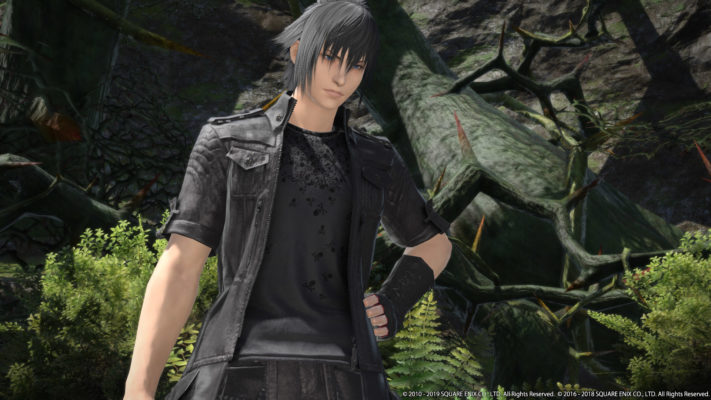