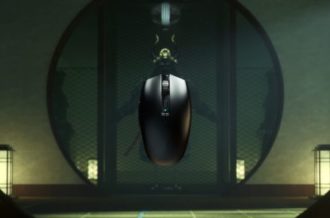 Getting into professional video capturing can be a bit overwhelming and pricey. Computers must have quality processors and software is needed for importing the video and finally the actual capture device is required. Razer now has a new entry level capture device that has some perks in comparison to the competition. The Razer Ripsaw HD allows for video capture at 1080p  resolution and 60 frames per second. With a release price of $159.99, it’s hard to argue against choosing the Ripsaw HD as a starting point for capturing and streaming your games.

The Ripsaw HD device itself is rather small and is built with smooth black plastic with the Razer logo on the top. The bottom portion includes rubber to help keep it in the place. For the price, it feels like a quality product that’s meant to subtly accent your workstation. A green light is on the front to indicate power and connection for the unit. The Ripsaw HD requires USB 3.0 to power the device as the kit includes the necessary cable along with a Razer HDMI 2.0 cable.

One major selling point to the Ripsaw HD is the ability to insert commentary directly feeding into the stream. There are two 3.5mm jacks on the front with one being for a microphone and the other a headphone jack. While I did not have a specialty microphone meant for streamers, I was using a headset that split the signals for both a microphone and audio. This allows for some more customary options when streaming as opposed to using the recorded audio from the console or PC. 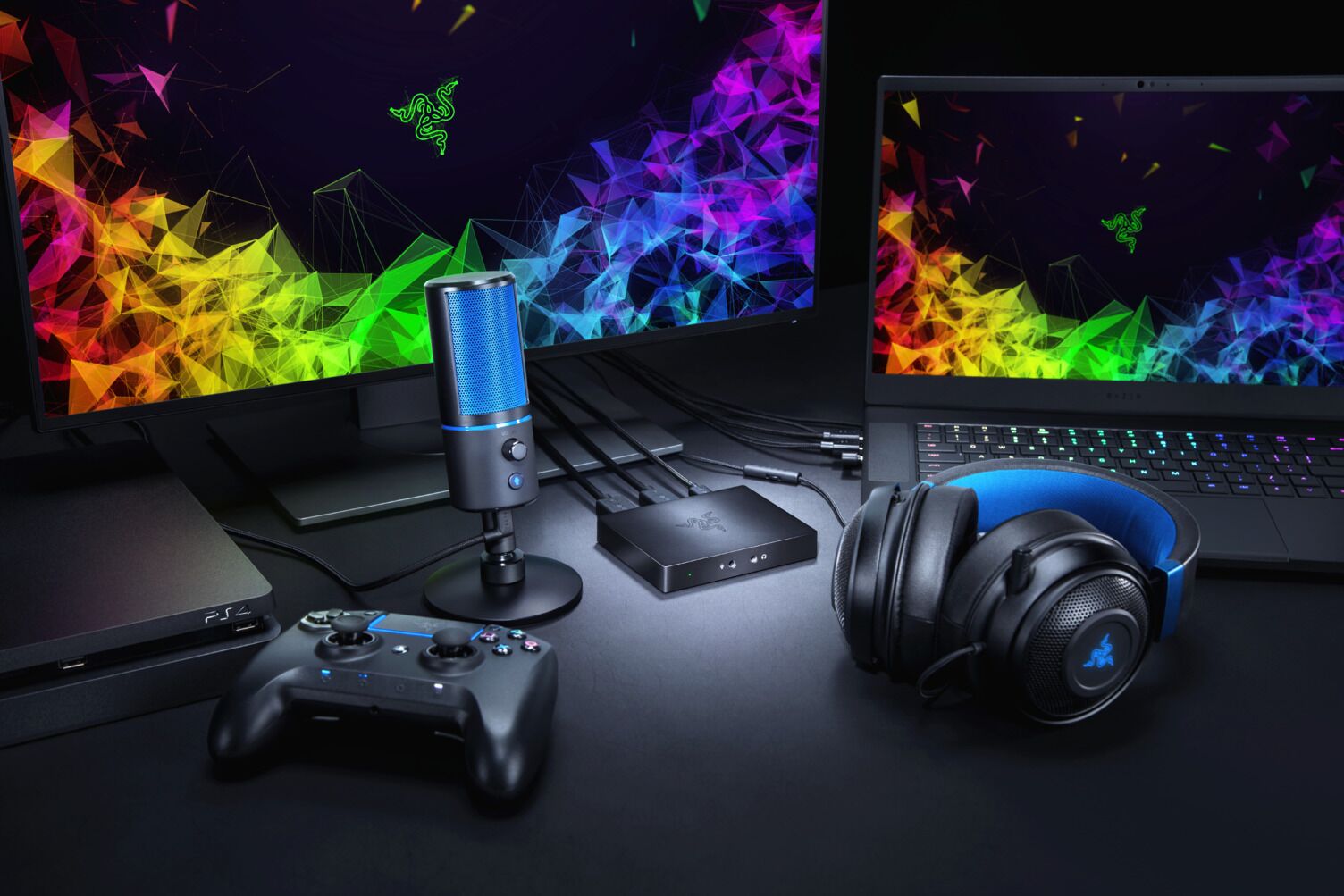 All current generation consoles are compatible with the Ripsaw HD and that includes the Nintendo Switch. This was tested with a PlayStation 4 and there are a few notes that were excluded from the instructions upon setup. Initially I had some issues getting this to work due to the lack of information provided with the unit. Razer is marketing this as an entry level capture device that is easy to setup. If using a PS4, DHCP needs to be deactivated for the passthrough to work. This wasn’t noted in the instructions.

The biggest selling point outside of capturing video at 1080p and 60 FPS is that players shouldn’t have to alter their quality settings. The Ripsaw HD allows for 4K pass through as it records at its 1080p/60 FPS intention. What isn’t noted, however, is that this does not allow the pass through of HDR. This will not give a signal. Once all of this was figured out, the actual video capture was seamless and perfect. The Ripsaw HD is easy to use and functional. 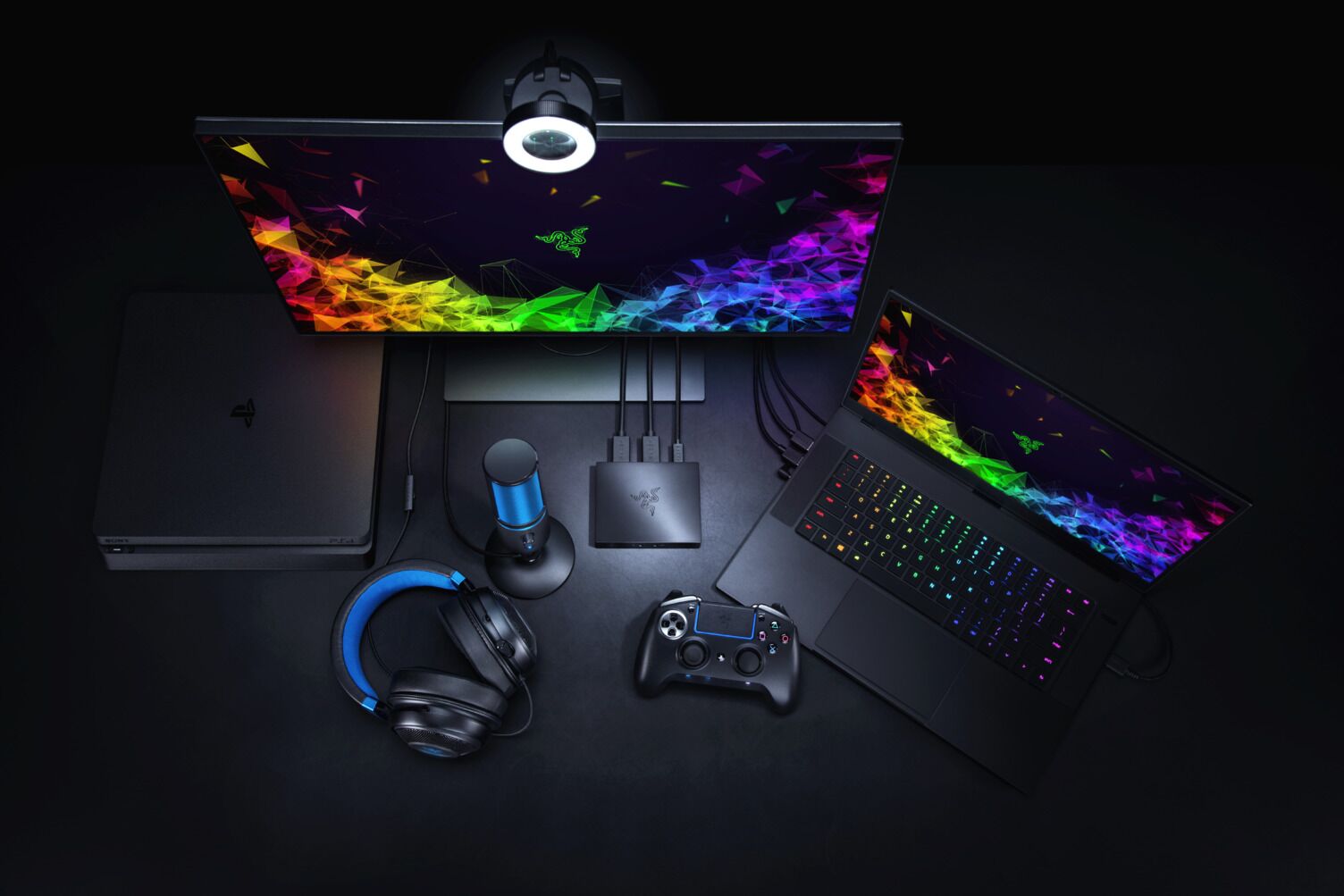 No matter the game, whether it was a fast racing game such as Dangerous Driving or a dark environment such as Resident Evil 2, the picture equaled the quality of what was on screen. This included testing at lower resolutions. It is a bit of a bummer that HDR pass through isn’t included, as the newer PSVR headsets for PS4 do allow this. There’s really no reason in the current configuration why this can’t be added down the road via a firmware update since the unit ties into the Razer Synapse software on PC.

Outside of consoles, the Ripsaw HD is compatible for PC. Most players can easily record video directly to their desktop via software on the PC, but sometimes you need more. If players have a separate dedicated streaming machine, the Ripsaw HD can be hooked up to direct the video over there. The player’s main computer, even if recording from a console, must have the USB-C 3.0 cable hooked up to that computer unless you’re saving the capture to another PC. At that point, the USB needs to go to that computer. The HDMI pass through will connect to the “IN” port from the video’s source with the external going to the monitor. 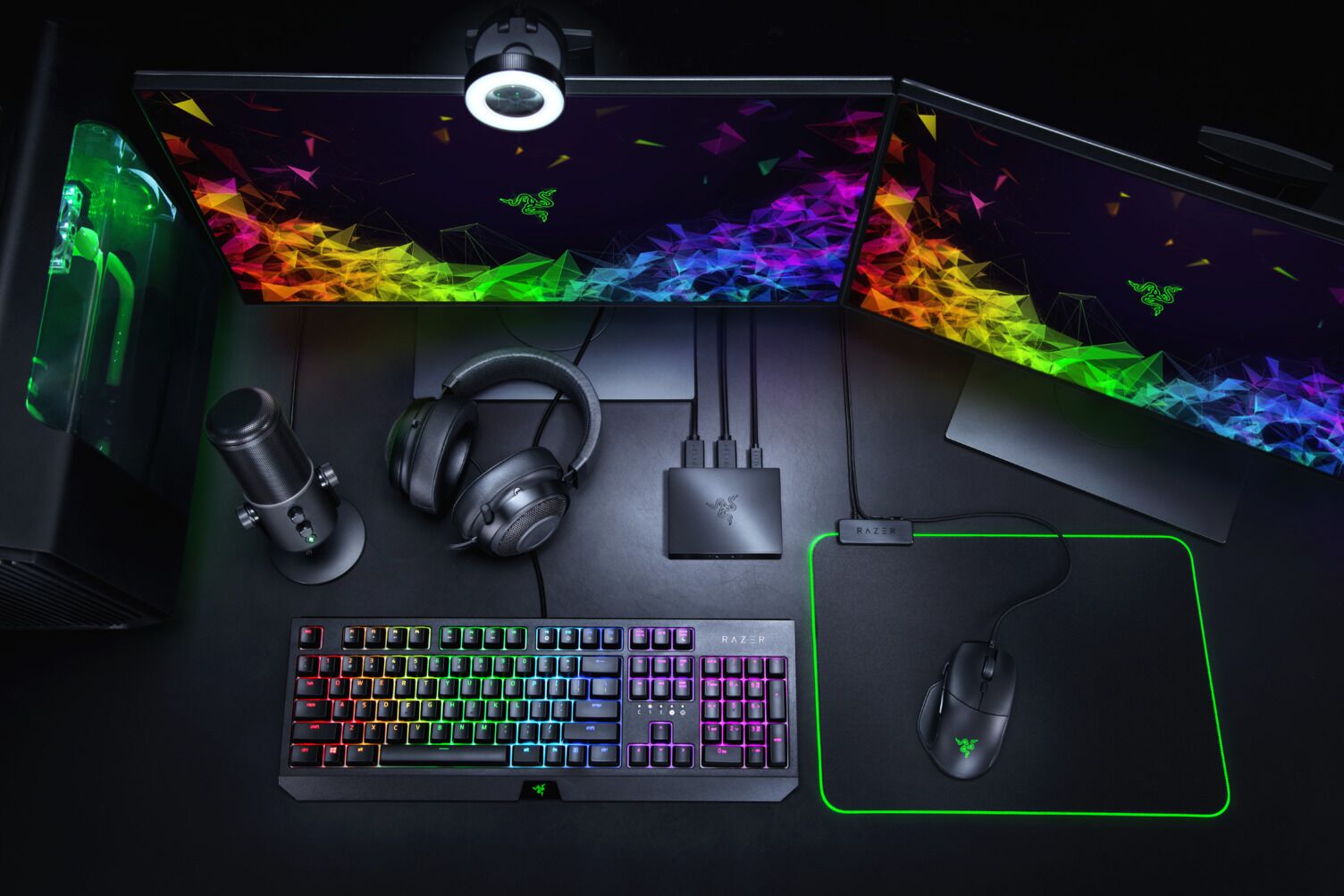 For a competitive price, there’s enough perks with the Ripsaw HD to go this route over the competition. For $159.99, you not only get a device that looks the part, but also plays the part. If you’re wanting 4K capture, you’re going to pay more for that equipment. The Ripsaw HD is an excellent entry level capture device that provides enough bonuses including 4K pass through gaming and direct audio connections for better customization of commentary and recorded audio. What was lacking was the lack of instructions for common hiccups on a device that is marketed as easy to install. After the early bumps, the Razer Ripsaw HD is something I will be using more often.