It seems that every time a difficult game becomes popular the gaming community must inevitably have the “should every game have an easy mode?” discussion. It’s normally a fairly civil affair, but this time feels a little different. This time we have game developers getting accused of disrespecting their players for the “crime” of failing to include an easy mode in their game. That game is Sekiro: Shadows Die Twice.

It’s the latest difficult game from From Software, a developer that’s both famous and successful for making difficult games. It’s not just that their games are difficult though; any game can be difficult. The secret sauce for From Software games is found in how that difficulty is used. It’s an essential part of the experience that, if compromised, would harm both the games and the community that’s formed around them. So no, From Software is not disrespecting their players by not including an easy mode. If anything, it’s the exact opposite.

Before getting into it, there are a couple of points that I feel I must address. First, the broader discussion surrounding this topic has become couched in the idea of “accessibility” for some reason. Of course it’s important that games make accommodations for less physically able players; I don’t think anyone disagrees with that. The Xbox Adaptive Controller wouldn’t be hailed as such a triumph if they did. Accessibility and difficulty are two different things, though, and a game can most certainly be accessible while also offering a difficult gameplay experience. Also, this is coming from someone who was unable to beat neither Sekiro: Shadows Die Twice nor the any of the Soulsborne games. I might have been able to with time, but I didn’t want to make that investment and thus they all remain only partially played. Such is life I guess. 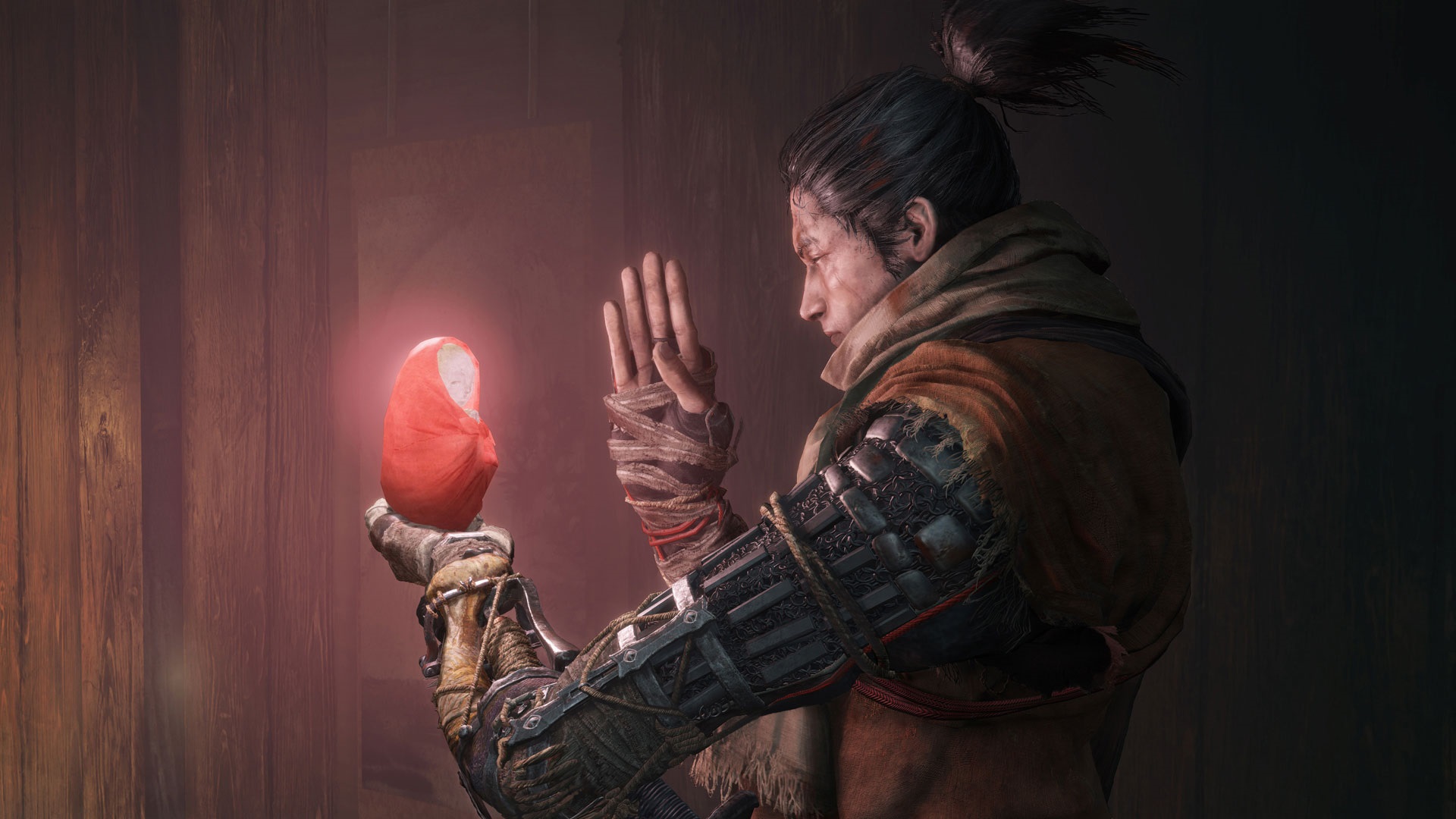 Accessibility aside, the chief complaint against Sekiro: Shadows Die Twice and its predecessors is the lack of choice given to the player. A recent article on Forbes posited that this is an indication that From Software doesn’t trust their players to know how to have fun in their game. Given the company’s past releases and the success achieved through them, it’s doubtful that they actually think that. Rather, it’s much more likely that they’ve simply taken that success as an indication that many gamers enjoy their style of design and want more of it. All the Soulsborne games have a similar lack of choice after all and they’ve all been pretty popular.

This isn’t to say that player choice is never important though. It is and it’s certainly contributed to the success and popularity of many games out there. Still, player choice is still just a part of the game developer’s toolbox. Sometimes it makes sense and contributes to the developer’s vision for their game and sometimes it doesn’t. In the case of From Software’s most recent games belong in the latter category. From Software had a specific vision in mind for each of these games and they crafted an experience to fit said vision.

Please consider for a moment what these games are all about, Sekiro: Shadows Die Twice included. Each one features a bleak and harsh world bereft of hope and populated by brutal creatures. They are trying, cruel and often unfair places to live, and From Software uses difficulty to drive that point home. When one plays Dark Souls, they don’t just observe the harshness of its world, they experience it for themselves. It’s a tangible connection to the world that would be lost in an easy mode. 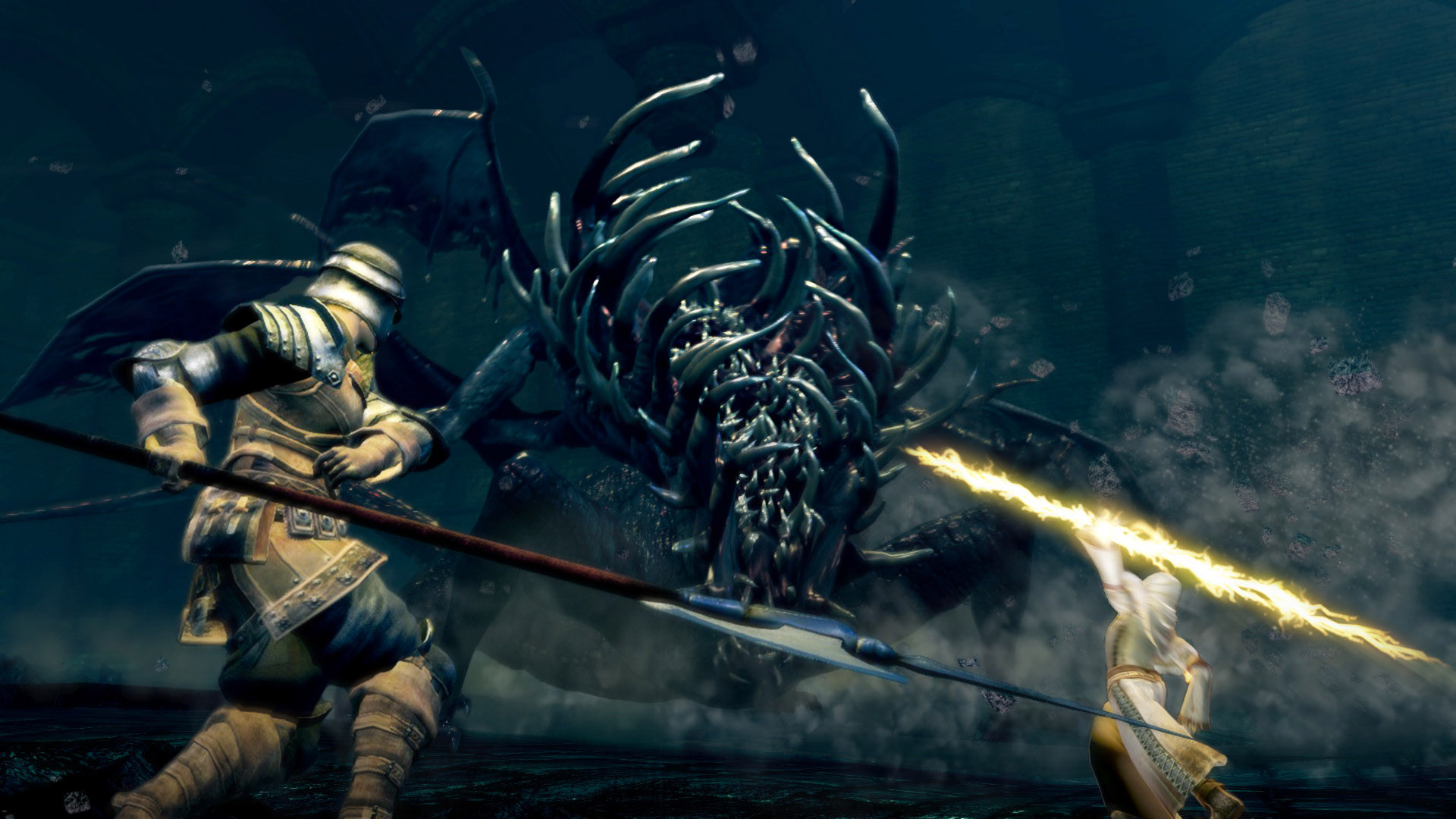 Of course, it could be said that everyone enjoys games differently and that one person’s easy mode experience won’t affect another person playing on normal mode. Surely easy mode would only be an addition and would in no way take away from the game, right? Actually, it’s not that simple. Intended experience aside, the presence of an easy mode absolutely can have an impact on the experience of everyone involved, not just those who want an easy means of getting through the game. This is because temptation exists. If a person is struggling against a particularly hard boss or tough segment, they’re going to be tempted to turn down the difficulty at some point.

Temptation does not equate to action of course, and many players may resist and overcome the trial anyway. Others might not though and they may indeed feel robbed after giving in and beating said boss on the lower difficulty. If that difficulty hadn’t been there, then they might’ve been able to rally and overcome the challenge, but it was there and they didn’t. It would be a spoiled experience. There’s also the collective experience to consider.

Both the Soulsborne series and Sekiro: Shadows Die Twice have developed a healthy and passionate community of fans around them. There are lore masters, build experts, guide makers, speed-runners and so on; it’s quite diverse. They all have one thing in common, though: a shared experience. Everyone who’s played Dark Souls has had to deal with the same bosses, overcome the same challenges and dealt with the same struggles. Most players probably approached each in their own unique way, but they’re still dealing with all the same things. It’s the foundation upon which the community is built. 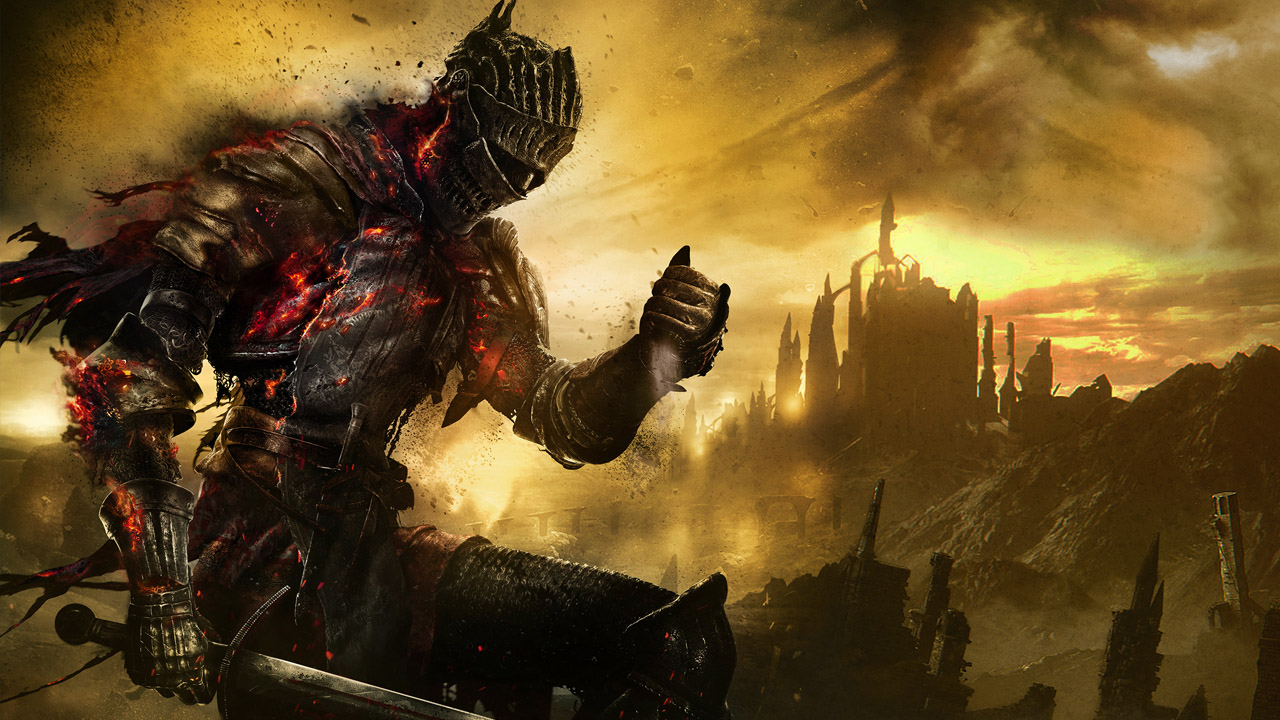 Everyone understands what everyone else has had to deal with in those games and can speak as equals as a result. Everyone understands all the memes, jokes and discussions because they’ve all been there. Adding an easy mode now might not hurt it that much, but having it in there from the beginning would have killed it in the cradle so to speak. There would be no shared experience for the community to build upon, no reason to write guides, no purpose for builds and no common ground to foster all those wonderful memes and inside jokes. Such things would instead be limited to game’s hardcore players. Far from being an infringement on player choice, From Software’s decision to enforce a shared experience is one of the best things they ever did for their fans and player base.

People are free to play their games however they see fit. They can play them as intended or they can use mods; their solo experience is their business and no one else’s. No one has the right to demand that a game be altered to suit their preference, though. If a game’s difficulty is a turn-off and one doesn’t want to use mods, then perhaps one is ill-suited to that game. It’s not a fault of the game, nor is it a fault of the player; it just is what it is and that’s okay. 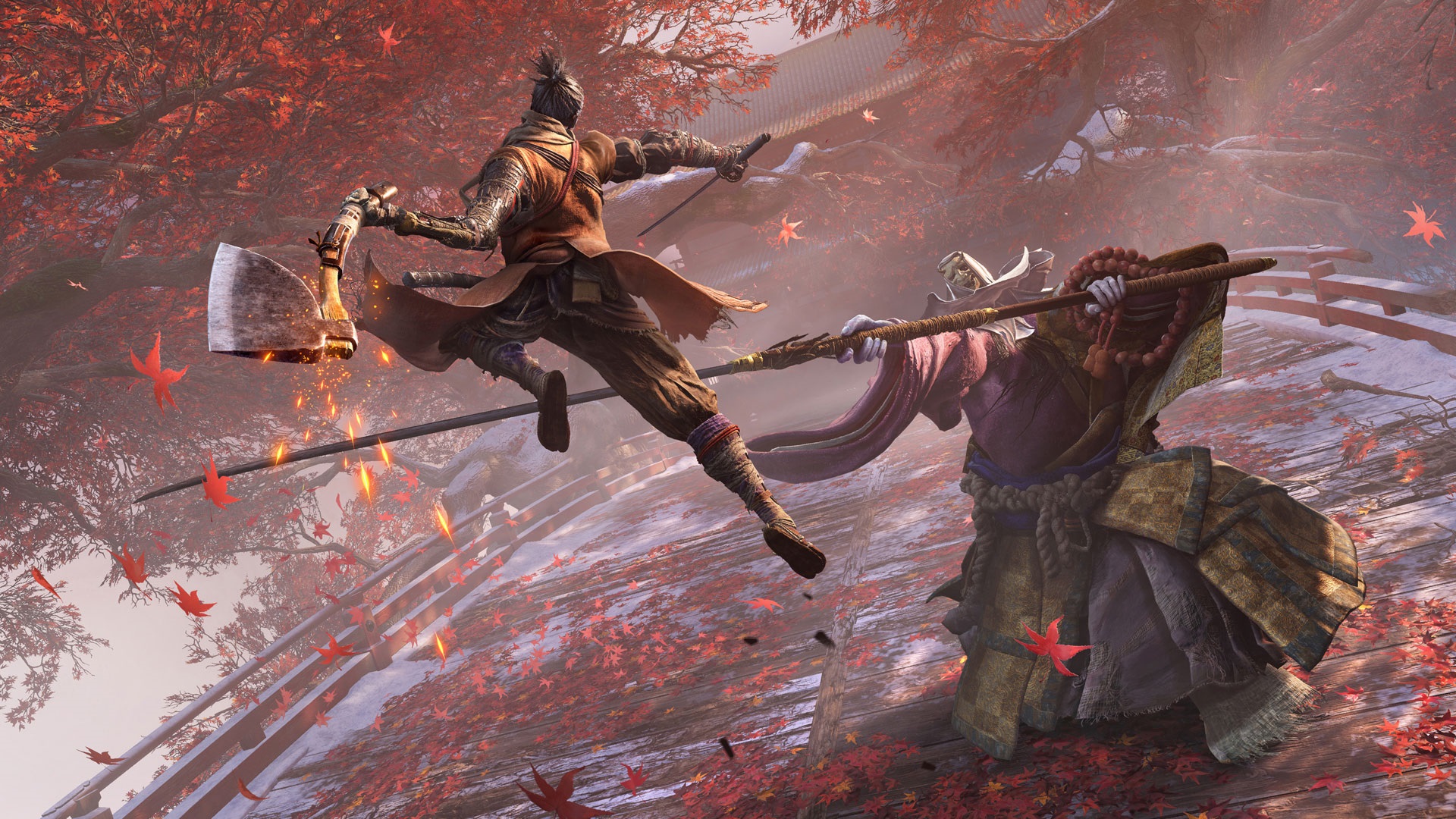 Not every game is intended for every player under the sun. It’s why we have so many wonderfully well-defined niche-genres and why every game out there isn’t a Super Mario or Call of Duty clone. Different people like different things, after all. There are people who love strategy games and some don’t; some enjoy hefty stories, while others can’t stand them. There are those really like pushing themselves to their limits in a difficult game and sharing that experience with like-minded players, and there are those who couldn’t care less about either of those things.

There are plenty of games out there to suit all manner of preferences and there’s no need to demand that any of them change in order to better suit one’s own personal tastes. Just as all games don’t need a hard mode, so too do all games not need an easy mode. A game can have either, both or even neither, and in exactly none of those cases would a developer be disrespecting their players.