It’s hard to deny that Smash 4 had some problems when it came to updates and DLC. The updates weren’t detailed in any degree and the DLC was a bit of a mess to navigate not to mention confusing when dealing with the two platforms. With Smash Ultimate, however, things seem to be moving forward in a much better direction with a better focus on what players really want. The latest 3.0 update dropped just last week as a bit of a surprise, but players were more than ready to jump in as soon as it went live. Although Joker is most certainly the most popular new addition to the update, there was also some surprising free content to come along with it. The 3.0 update had its usual fanfare of character changes and adjustments, but the key focus was its two new modes. One of these will be familiar to returning players, being the stage creator, while the other is a video editor that’s entirely new to Ultimate.

The stage creator is somewhat similar to the previous iterations found in Brawl and Smash 4 while still being different. This new iteration lets players build a detailed foreground and background that isn’t played on in order to add more detail to their design. This can lead to unique and creative designs, especially with the help of two other new functions. There’s a gear item that allows players to spin objects at a desired speed and a line tool with allows the same objects to follow tracks around the stage. While before it felt more like simply playing with terrain, these new abilities can cause some fun and dynamic levels that lend to the chaotic fun side of smash. There’s also other fun items such as portals, cannons and ladders that just make things get especially fun. The level creator isn’t perfect, and it’s a tad bare-bones in terms of variety of backgrounds and the ground selection, but it still leaves enough room for players to be creative in often unthinkable ways. It’s also a bit disappointing that the custom levels can’t be used in video editing, but it appears to mainly be Nintendo trying to avoid inappropriate content being posted. 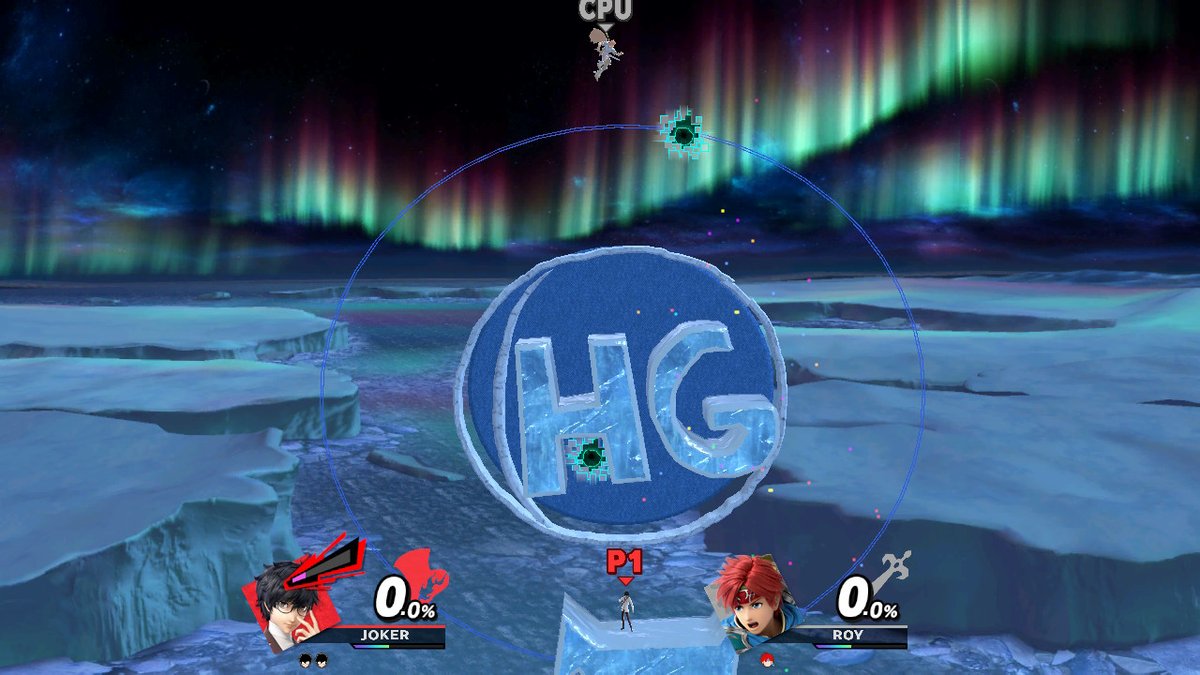 Video editing takes a good amount of time to get the hang of and yet for as basic as it is, the video editor in Smash Ultimate is impressive for what it offers. It’s simple and straightforward, but offers a lot of variety in what players can do with their recorded content. After editing any recording of their choice into a short video they can import it and multiple other scenes into the video editor and cut, splice and change it how they desire. This includes the ability to remove gameplay audio or background music and replace it with something else entirely. Players can also add their own text at various points to make their own wild remixed showcase of their favorite moments or even a short skit. It’s a bit disappointing that the video editor doesn’t allow custom made stages, but it’s still easily one of the most impressive if not best new feature of the update for those who enjoy spending a good amount of time editing together videos.

While the stage builder and video editor were surprise additions for Smash, people were looking forward to Joker’s arrival as the first DLC character. He comes packaged along with the Mementos stage and a good variety of tracks from Persona 5, 4 and 3. Joker himself is a solid character with a special move set that changes for a period of time after summoning his Persona Arsene. The Mementos stage has a unique mechanic that causes it to change to one of three colors depending on which song is playing from the Persona series. The stage also has the rest of the crew from the phantom thieves show up periodically to make cameos and likely secretly cheer on any Jokers fighting. Although the layout is similar to that of the traditional battlefield, it also has some walls that periodically show up from the sides or top to do damage in addition to a platform that occasionally appears in order to mix things up. 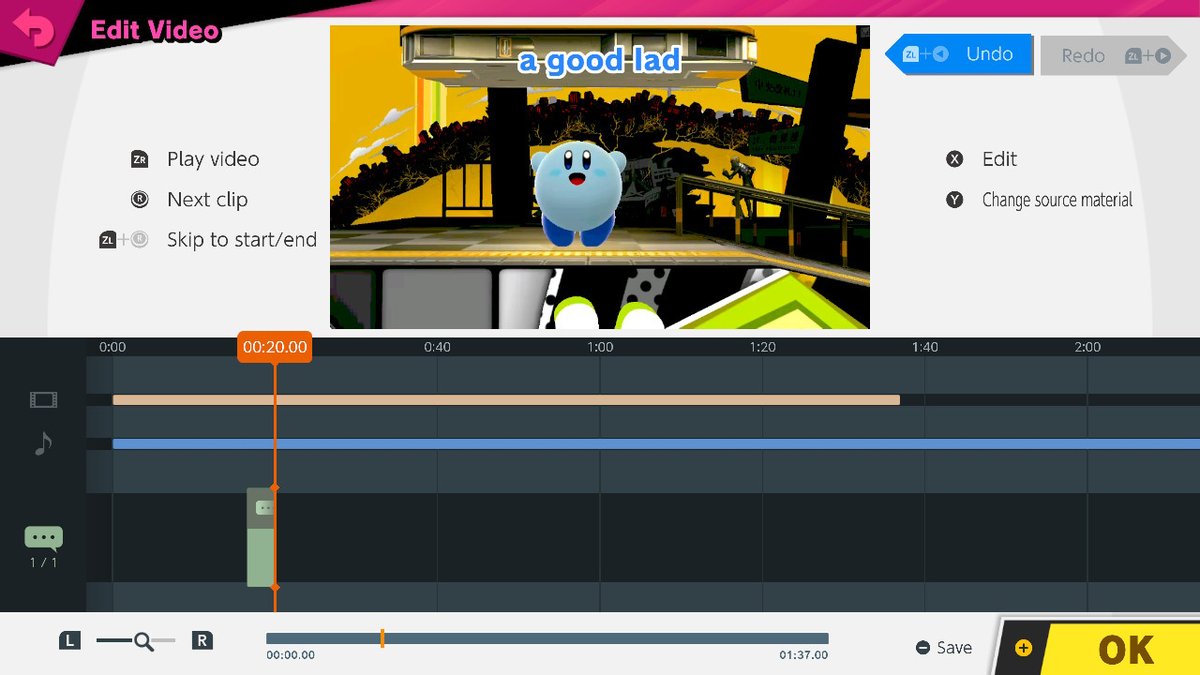 Like every character, Joker brings a brand new fighting style to the Smash roster and it will be exciting to see what the other DLC characters contribute as we learn just who they are going to be. Although there’s no guarantee we’ll get more large free content, the update this time around was also one of the biggest surprises that added great new ways to enjoy playing Smash. It would be nice if we continued to see additional content like this with each character update, but even if we don’t it did a good job pulling players back into the fighting fun that smash brings along wherever it goes. There’s also more modes that they could bring back from previous titles which would be a great way to make new content while not having to come up with an idea entirely from scratch. The 3.0 update and Joker release were a great start to what seems like will be a wonderful year of teases and releases for the continued Smash support that we know of.