It’s been several years since mobile game-style microtransactions (MTX) were introduced to mainstream gaming and yet they’re still causing trouble for any game they’re implemented. Developers and publishers alike have had plenty of time to figure out what’s acceptable and what isn’t, but it seems they’ve still somehow managed to not learn the lesson. The presence of MTX isn’t the issue; gamers have proven themselves more than willing to accept cosmetic MTX so long as the prices are reasonable and they can still earn similar unlocks through gameplay. Rather, the issue is the presence of grind in just about everything these days. What used to be a means to level up in RPGs and rank up in multiplayer has become a tool for selling MTX and that’s something that needs to stop.

Now, there’s nothing wrong with having a bit of repetition in one’s game; Repetition has been a core quality of games since the golden age of arcades. Simple repetition and practice is not what we’re talking about here. Rather we’re talking about the knowing implementation and exploitation of grind in it has no business being in. The kind of grind we’re talking about is used to intentionally slow progress down and either keep people playing or encourage them to pay. It’s the extremely slow earn rate for virtual currency, the ridiculous criteria for unlocking something or even just an incredibly slow experience earn rate. It’s not about fun, but keeping people playing and/or paying instead. 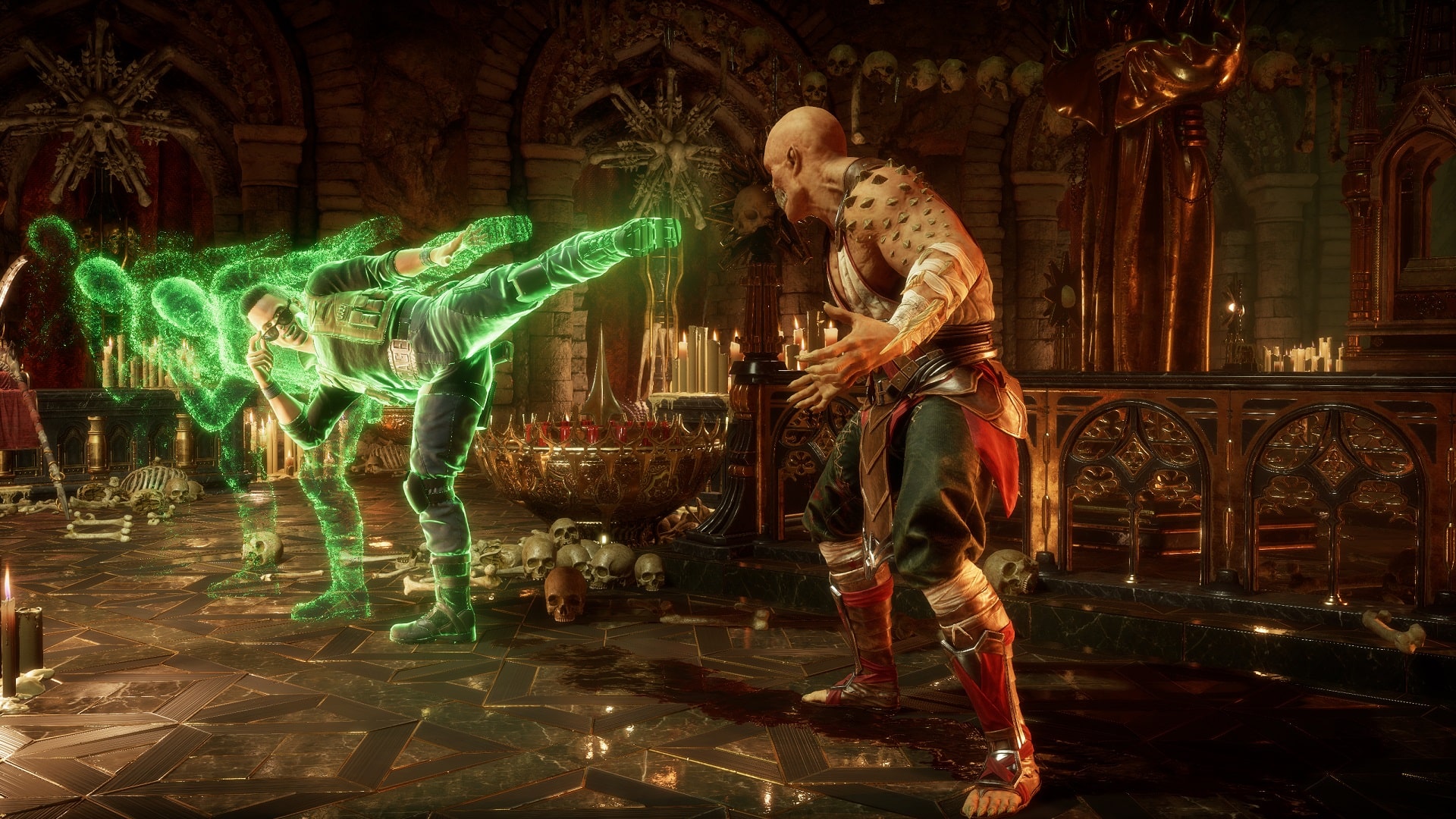 This kind of unnecessary grind is in just about everything these days. It’s in adventure games like Assassin’s Creed Odyssey; it’s in shooters like Call of Duty: Black Ops 4; it’s a staple of “live services” like Tom Clancy’s The Division 2, and now gamers get to deal with it in games like Mortal Kombat. One would think NetherRealm would be above such tactics, but it seems the allure of grind and MTX was too strong for them to withstand after all.

For those unaware, Mortal Kombat 11 launched with what many were calling “unfair grind.” The game’s virtual currency “Koins” could only be earned at a glacial pace and players needed a lot of them if they wanted to unlock items in the new, RNG-based Krypt. Of course, they could always just buy Koins or even characters like Frost if they didn’t have the time to grind. Most players didn’t take kindly to this of course and it didn’t take long for NetherRealm to respond to the outrage.

One could say that NetherRealm deserves praise for responding so quickly, but do they really? Like every other game that’s come under fire for its grind and MTX practices, Mortal Kombat 11 was designed to be the way it is. NetherRealm had to design it to be unfair; they had to design the new Krypt to be RNG based, and they had to design the game from the ground up to incorporate grind and award players “Koins” for engaging with it. They made the game this way on purpose. They designed all its systems and they set its prices. No one should have known better than NetherRealm that the grind they shoved in Mortal Kombat 11 was unfair, yet they still shipped it that way. It shouldn’t have taken the player base calling them out on it to bring it down to a more reasonable level. Beyond that though, why exactly does Mortal Kombat have to have this kind of grind in the first place?

Mortal Kombat 11 is an arcade-style fighting game with a distinct personality. It’s over-the-top in presentation while also being rock-solid in execution. It’s always had crazy stories, flamboyant characters, fun alternative modes and even secrets to find. There’s plenty here to keep fans playing without the annoying grind elements, just as there was with the last couple of games. Mortal Kombat X even had the Koins currency too, but it was used in a way that actually felt rewarding and added to the fun. That’s the keyword here: fun. The previous MK games were designed with fun at the top of their list of priorities. Mortal Kombat 11 and other big-budget titles are not. They have other priorities, not the least of which is their need to just keep people playing for as long as possible; the players’ actual enjoyment of the experience is only of secondary importance. 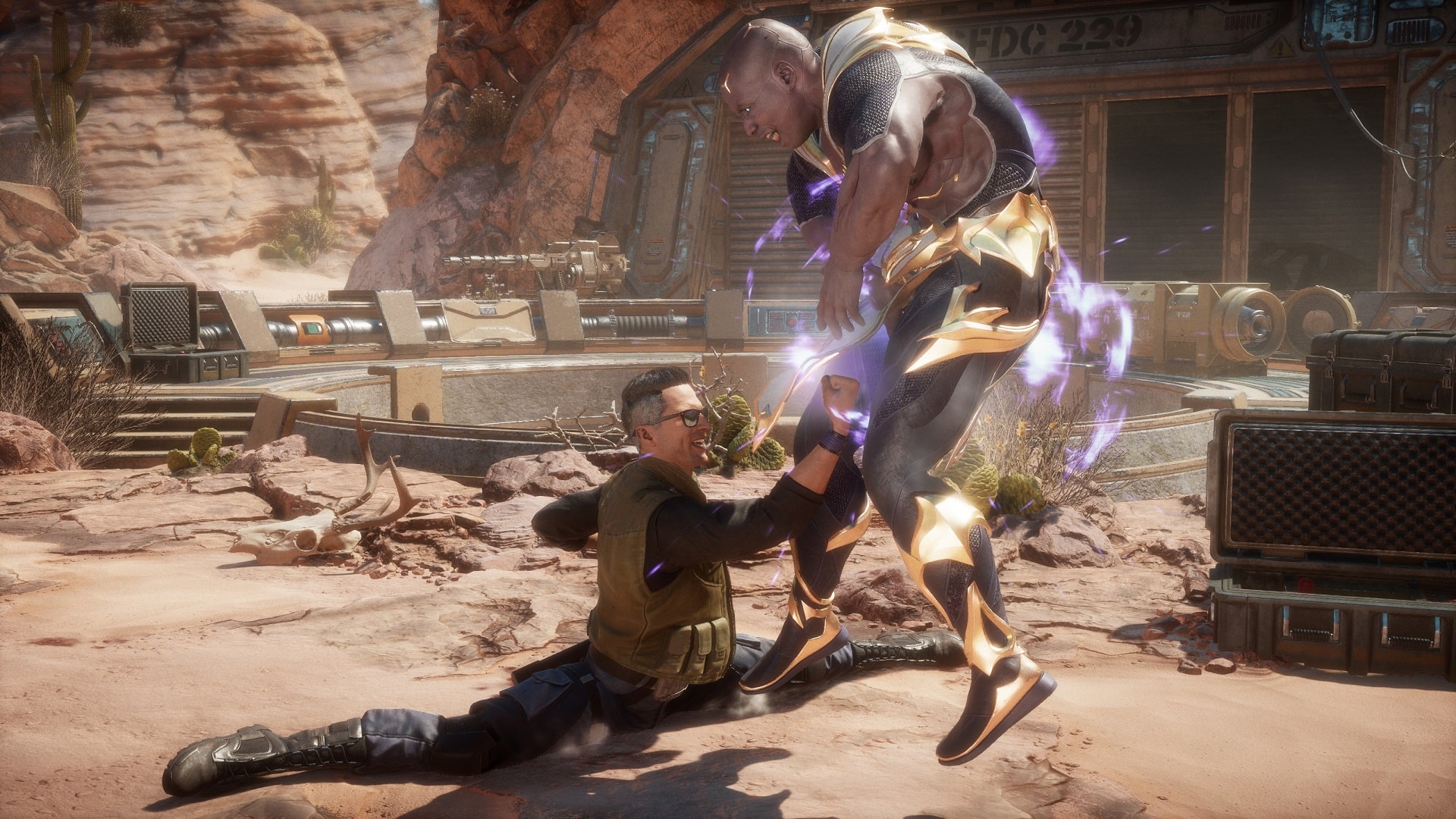 Grind can indeed be fun when used appropriately, but it can easily turn a game into a chore too. Unfortunately for most gamers, the latter is what usually happens and it’s popping up more and more often in big budget titles. Regardless of whether or not it suits a genre, developers and publishers alike are putting it in there as a tool to keep fans playing and even bore them into engaging with their MTX. As Mortal Kombat 11 has shown, even a titan of the fighter-genre isn’t immune to their appeal. It’s good that fans called them out on it this time, but we can’t expect them to exercise some restraint until we do so ourselves. If you don’t want to see even more ridiculous grind in games it doesn’t belong in, then please don’t buy the MTX they’re pushing. It’s the only way they’ll learn and the only way we can end unnecessary grind.