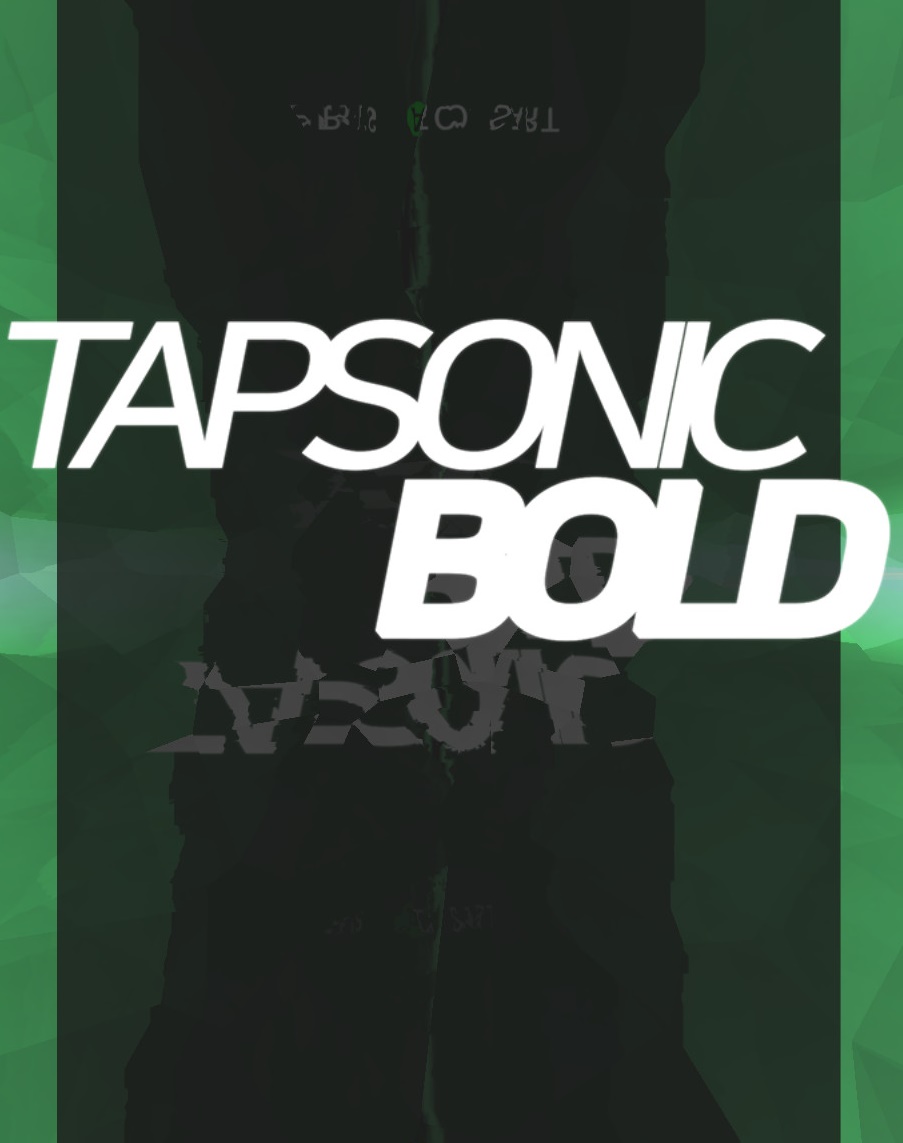 Rhythm games may come and go in popularity, but they’ll never disappear from the gaming landscape thanks to companies like Neowiz. This South Korean developer has delivered game after game to music fans these past few years. After the release of DJMax Respect on PS4, they moved to mobile for a new series called Tapsonic. The Tapsonic brand provided a DJMax (or Beatmania, if you prefer) style experience for mobile phones. Players tapped on the screen as icons moved down it in time to the music. While workable, it was hardly the ideal way to play this sort of game, particularly on smaller screens. That’s what makes the release of Tapsonic Bold on PC so exciting.

This is the way that the Tapsonic series was always meant to be played. Tapsonic Bold switches out the touch screen control for keyboard button presses. While at first it feels strange, it doesn’t take long to get accustomed to this method of playing with two to six keyboard buttons across a wide variety of songs. The gameplay itself should be entirely familiar to fans of Beatmania or any of its other derivatives — the most famous being DJMax. Notes move from the top to bottom of the screen in patterns and match a song’s beat. Then players must tap the associated key with the correct timing to get the most points possible. Unlike other titles of this sort, however, the amount of active lanes shift throughout each song. This means that at times you may only have to hit two keys at a time and then later on in the same song need to focus on six different keys simultaneously.

Previous games of this type tended to lock the amount of note lanes to song difficulty. Tapsonic Bold feels much more dynamic by changing up the lanes throughout a single song. There’s also a slider note type similar to the lane switching one in DJ Hero. Of course, there are still multiple difficulty levels available for each song as well. Unlike many rhythm games of yesteryear you do not need to unlock songs by playing extremely well or simply playing tracks repeatedly. Every song is unlocked by default! Currently there are over eighty songs that come with the game, which results in a highly enjoyable and immensely replayable experience right from the get go. 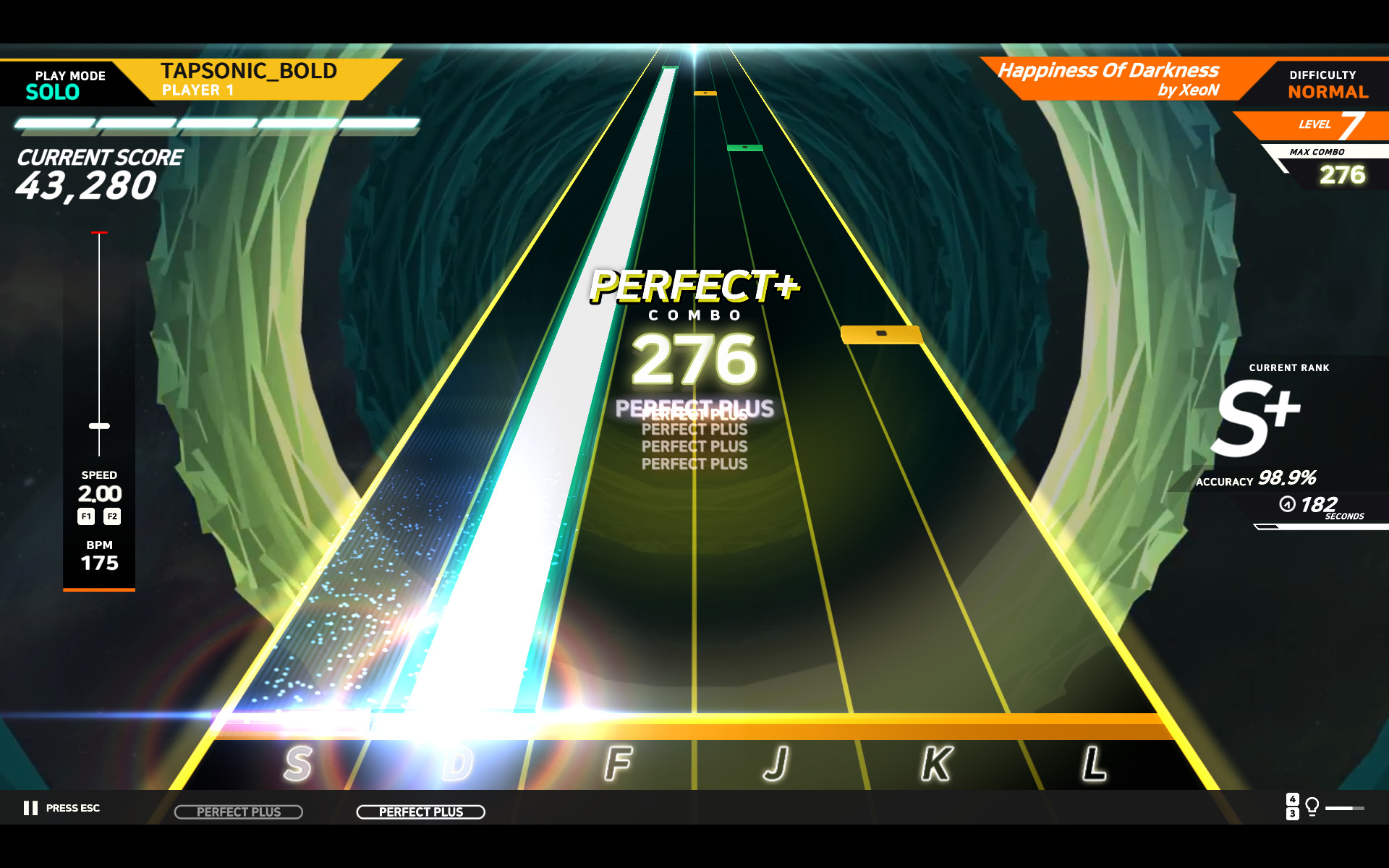 Games of this genre live or die by their music. Fortunately, Tapsonic Bold hits it out of the park with its soundtrack. This is thanks in large part to the fact that it reuses many fan favorite DJMax songs. There are also some Tapsonic exclusive songs as well as brand new tracks for PC. Upon its original Steam Early Access release, the game featured far fewer tracks in total. Even after official release there continues to be more songs added here and there. So far, these tracks are free additions issued as a patch and not as paid DLC. It’s surprising because Tapsonic on mobile is chock full of in-app purchases. It’s possible there may be paid DLC in the future, but as is the base game provides a great deal of value.

Amazingly, many aspects which could have been considered a negative have already been patched since launch. This, despite the fact that technically Tapsonic Bold is no longer in Early Access. One such criticism was the fact that songs only featured repeating backgrounds instead of music videos. This made sense on mobile because games can’t become too large without causing major annoyance and inconvenience to players. On PC, however, it seemed like a silly decision to not include existing DJMax music videos. Many have since been added with more to come. The music videos are also entirely optional. You can always opt to go for a more subtle repeating background if they prove too distracting. 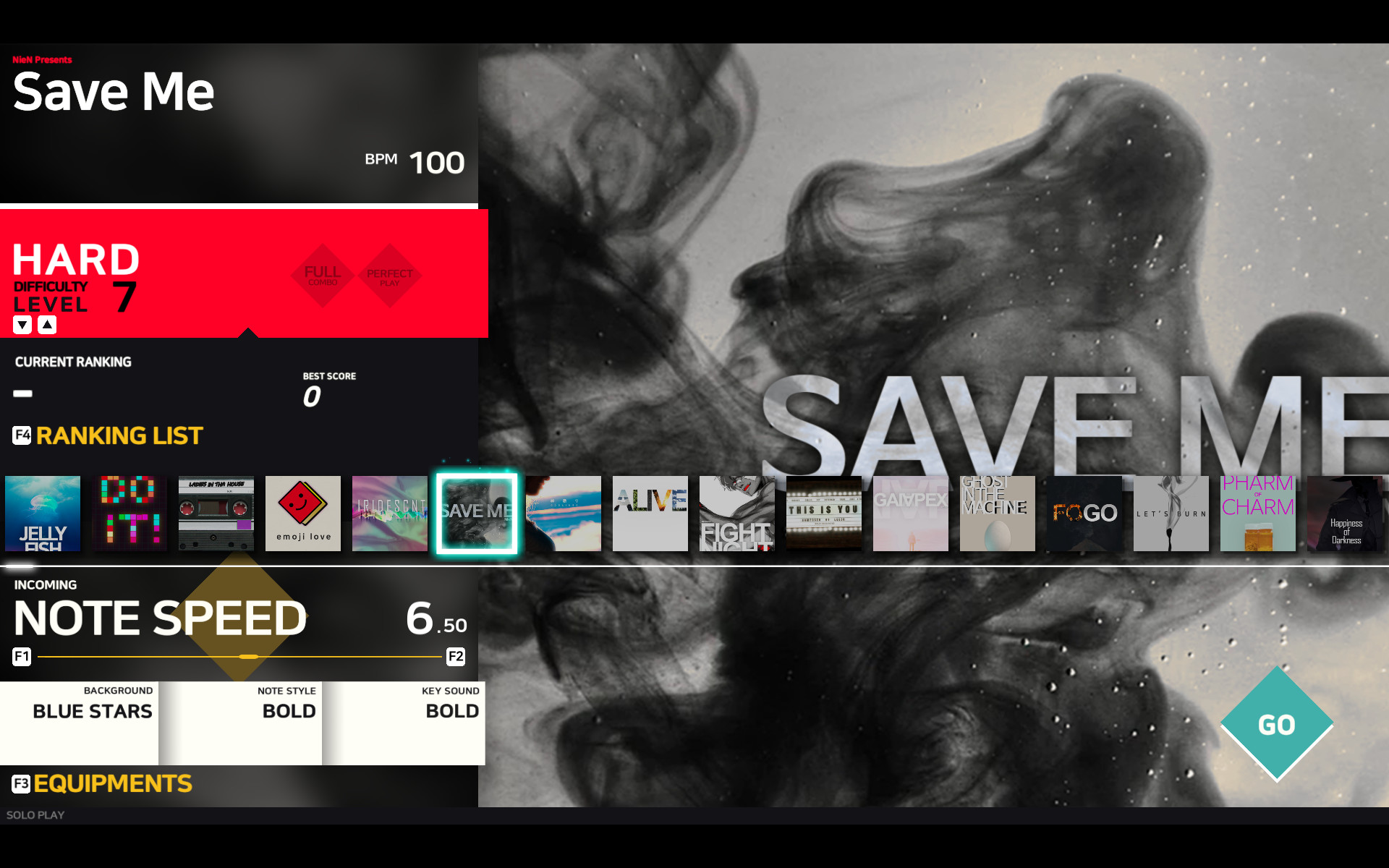 There are a handful of modes in Tapsonic Bold. Free play is the mode where you can play any song with no fear of failure. Arcade mode, on the other hand, will cut the song off if you lose all your HP. Both are pretty standard modes for rhythm games. Also included is a mission mode that tasks players with completing certain goals across a preset selection of tracks. The mission mode starts out simply but ramps up in difficulty early on. Right now there’s no way to play in local or online multiplayer. The closest you’ll get is access to a leaderboard to try and improve your score alongside others.

Unlike Neowiz’s previous release DJMax Respect, Tapsonic Bold also feels plain in visual design. There’s little to find exciting about the UI. It’s weird how utilitarian the menu design feels compared to other games of the genre. Sure, the gameplay remains utterly enjoyable no matter how it looks. It’s still fair to expect that a big name game developer has the capacity to create something that looks much better. It’s possible that visual tweaks and enhancements may still be coming. The game has come a long way in terms of UI since it first launched within Early Access where it looked very much like a proof of concept. 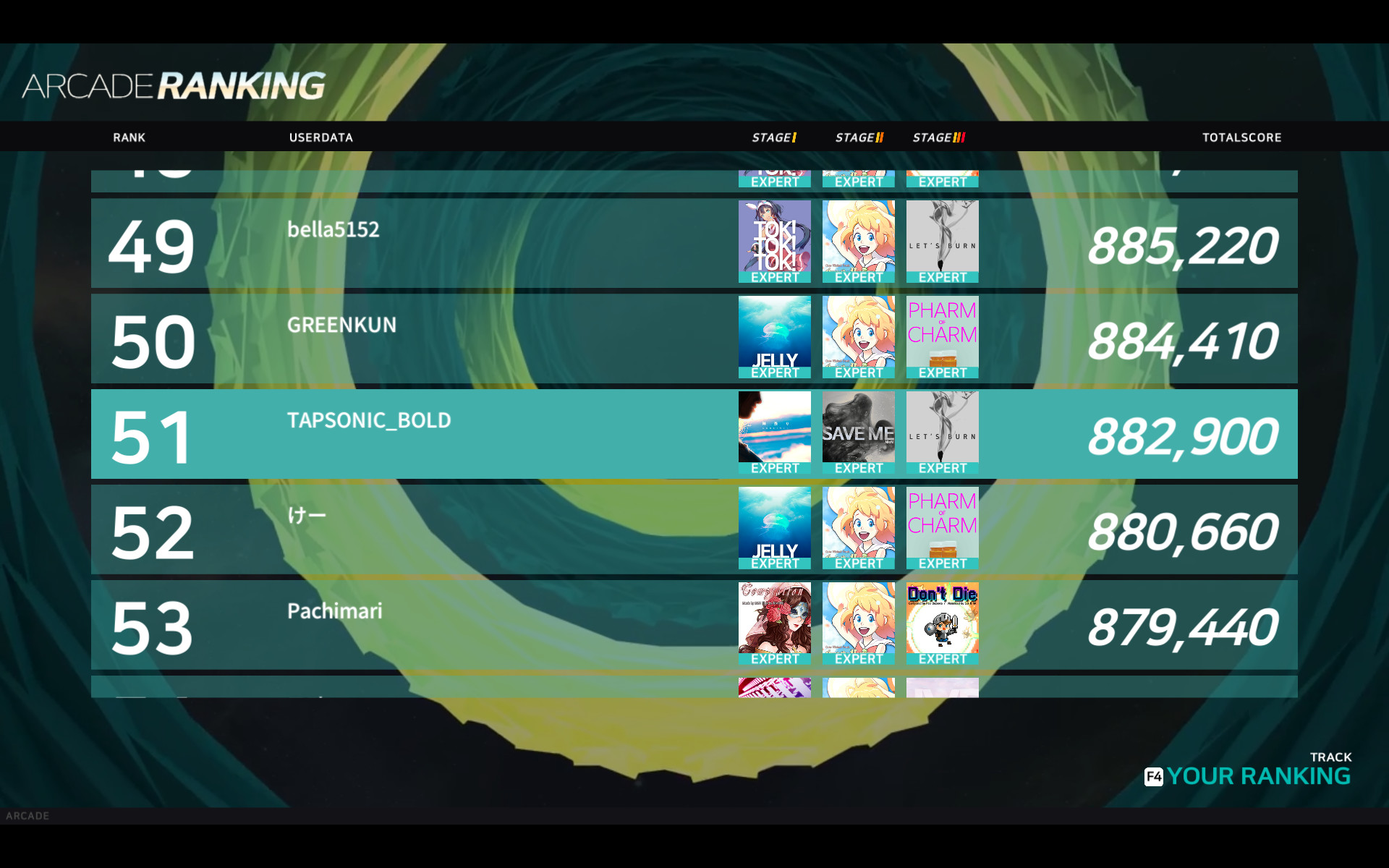 Anyone with a taste for rhythm games in the style of Beatmania or DJMax needs to take Tapsonic Bold for a spin. Its killer soundtrack and tight gameplay make for a great combination for players of all skill levels. The massive amount of songs included in the base package is also far beyond what most modern music games offer. The developer’s continued updating of the game post-Early Access release also inspires confidence that they’ll continue to improve upon lesser aspects of the experience. Tapsonic Bold is simply one of the best pure rhythm titles you can get on PC.