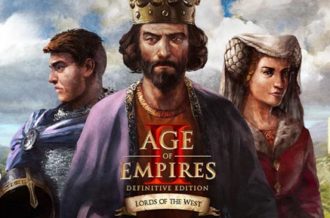 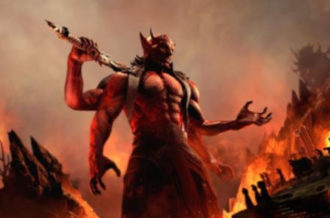 The trailer for the Sonic the Hedgehog film dropped earlier this week, and it landed with a thud. The trailer didn’t do much to inspire confidence in the project, though Jim Carrey appeared to have fun in it. However, what really ruffled viewer’s feathers was Sonic’s design. Gone were his definable traits, such as his big eyes, spiky hair, and long legs. What fans got instead was what appeared to be a human dressing up as Sonic. Oh, and let’s not forget those weird, human teeth.

Luckily, the film’s crew has heard out complaints. Director Jeff Fowler took to Twitter to acknowledge that fans aren’t happy with the design. He promised that his team is working on changing the design. No word yet on what those changes are, but fans have spent the past week creating mock-ups more true to the character. Hopefully, Fowler and his team take more inspiration from the games.

Thank you for the support. And the criticism. The message is loud and clear… you aren't happy with the design & you want changes. It's going to happen. Everyone at Paramount & Sega are fully committed to making this character the BEST he can be… #sonicmovie #gottafixfast 🔧✌️