There’s a lot going on in Akibahara for a group of young girls who as the last left must survive together. To All Mankind brings a unique scenario in a laid back survival game that puts the teamwork of five women to the test. With the title being a little less than two months away from release, NIS shared with fans the opening cinematic for the title and another little tidbit concerning additional content. A brand new character will be available for 500 Yen, or around $5, upon release and will become a member of the group starting from the midway point of the game. Her name is Sukhaya Shuka and she’s a 12-year old half Russian girl who brings a load of intelligence to the table to help the group.

To All Mankind is planned to release June 27 in Japan. Check out the teaser trailer and DLC character artwork below: 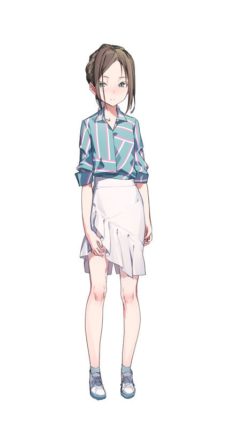 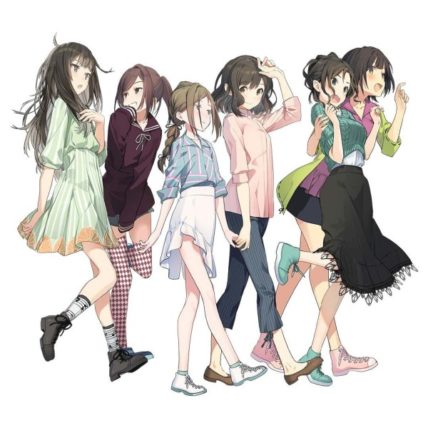