Video games have become a world-wide phenomenon. They’re a perfect medium for storytelling and entertainment purposes that have transcended cultural and geological barriers. No longer are games solely coming out of one region as we’re now seeing games from all over the globe. South America is looking to capture our attention as Brazil features some promising indie talent. Talented developers from the southern hemisphere are creating all kinds of games for every type of player. From dungeon crawlers to cooperative shooters, Brazil is looking to puts itself on the map with the creativity and attention to detail found in the handful of games we got to demo. 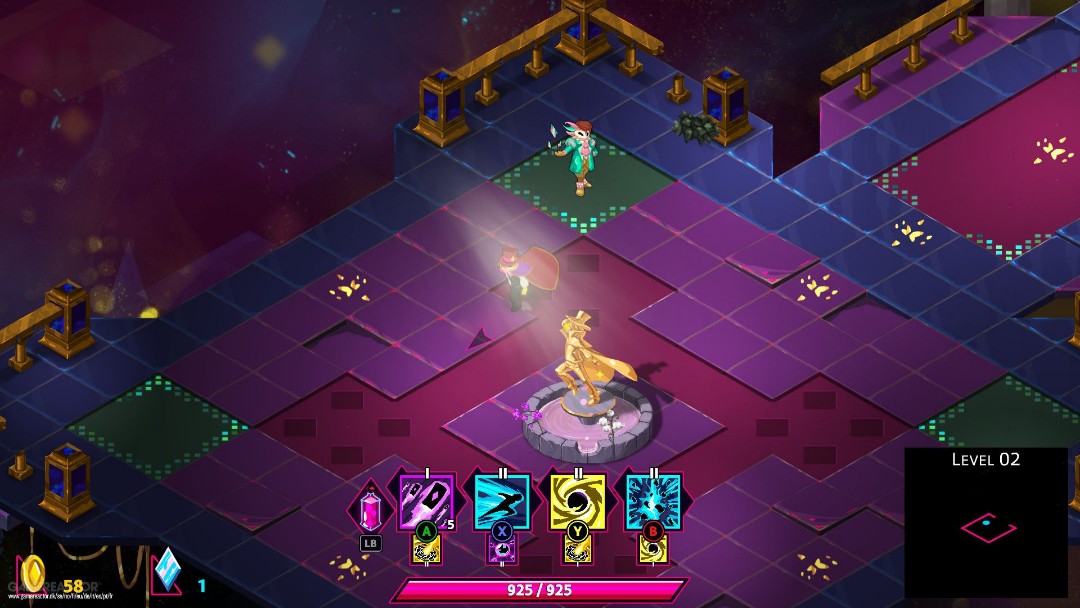 With top-down games being some of my personal favorites, I gravitated towards Dandy Ace first. This fast-paced action game from Mad Mimic Interactive follows a magician seeking use magical cards and loot to fight his way to defeating the Green-Eyed Illusionist and free himself from a cursed mirror. Players take on the role of a magician trapped within the mirror who dungeon crawls his way to greater power. The title features rogue-lite experience where players die and try again to beat illusory nemesis. Dying doesn’t mean starting from scratch since players can start again with permanent upgrades that make them stronger. Defeated enemies yield more powerful magic cards that give special abilities like AoE damage or dash attacks. The title also takes some influence from Transistor by allowing magical cards to be combined for even greater abilities. It’s a non-linear game that changes every time it’s played. Featuring gorgeous graphics and challenging gameplay, Dandy Ace is made with tons of attention to detail. This magical title will appear on Steam in 2020. 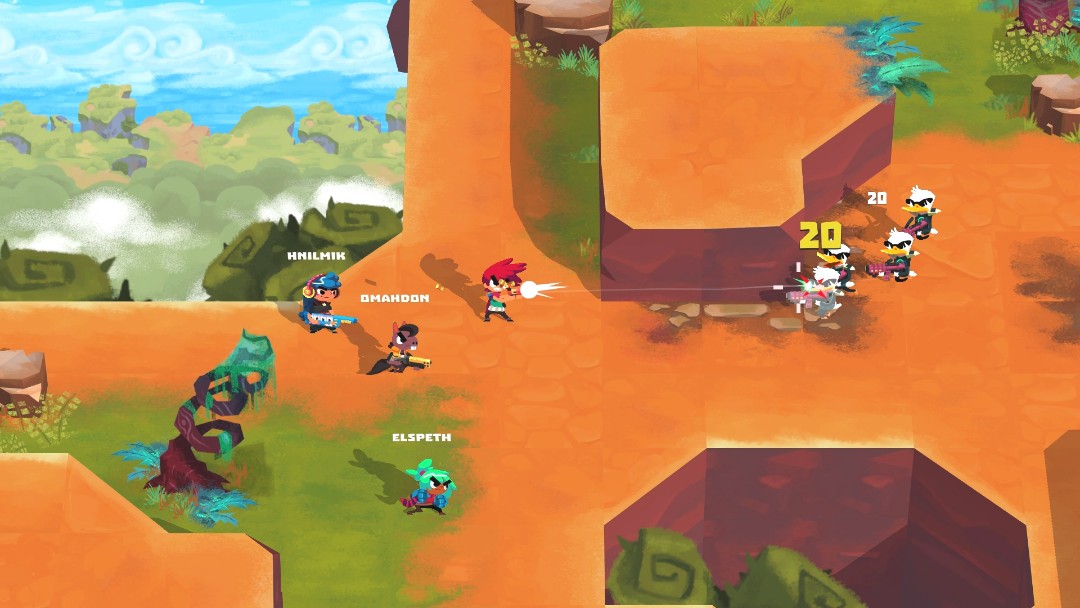 Jumping from dungeon crawling to a cooperative shooter, Relic Hunters Legend blends fast paced top-down shooting with deep RPG systems to create a free-to-play loot shooter. Having won the Best in Play award at this past GDC 2019, Rogue Snail’s Relic Hunters features up to four player co-op with tons of loot drops. Players must fight against a terrible villain who has stolen the past and return order to the world. The title prides itself on being a true free-to-play that doesn’t require micro-transactions and is accessible to all kinds of players. The ability to run and gun creates a fast-paced and fluid gameplay style in full 3D environments. As per the title, hundreds of items will be featured that allow for customizable loadouts and mods. It’s a quaint title that gives equal attention to content and gameplay. Its memorable art style is reminiscent of Scott Pilgrim and promises a game for all players. Relic Hunters Legend is still in development with Closed Alpha Access scheduled for June 2019. 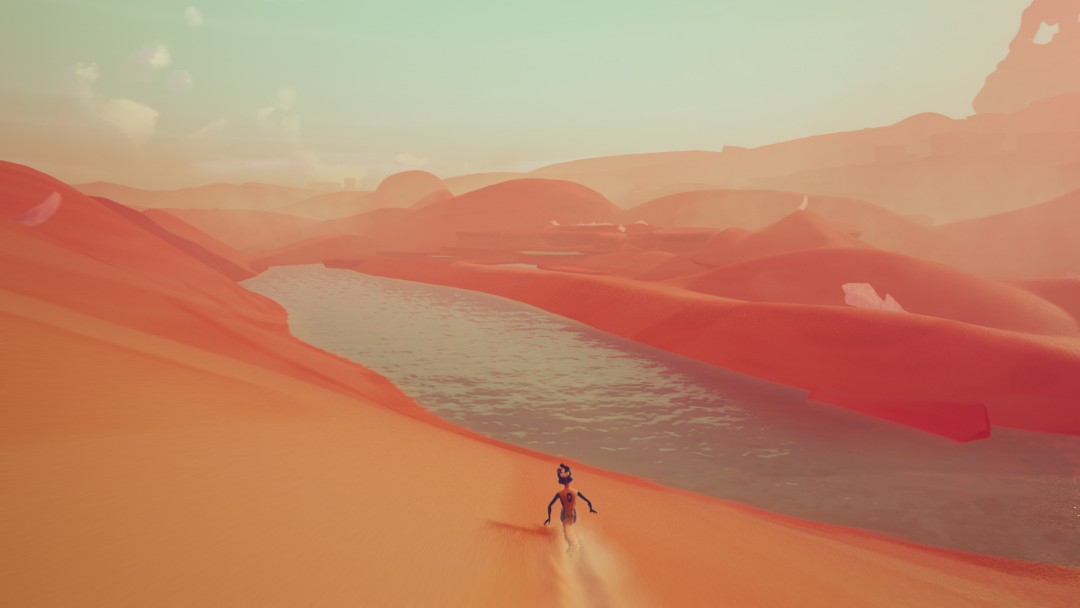 Not everything the Brazilian games delegation has to offer is combat based, though. A wide variety of titles are in development. Areia is a title from GLIP Studio about emotions and spiritual growth. Players take on the role as the only character in a world where water and sand are the only elements which shape the world. Using these elements, players are able to create their own path in the world and traverse caverns and dunes. It’s a title that feels similarly to Journey in both aesthetics and gameplay. It’s less about completing the game and more about the emotional enlightenment needed to overcome obstacles. There’s also a heavy emphasis on exploration and discovering new places so things never get boring while playing. It’s another title that scored at this past GDC 2019 by earning an Honorable Mention for Best in Play. Areia is still very much in development, but can currently be added to Steam wishlists.

While there are so many more games available from these Brazilian developers, one thing is clear: Brazil has quality titles to offer the gaming community. There are puzzle games, side-scrollers and even educational games in the works. Some titles, like Metroidvania style Dandara, are already running with their success and proving that South America has quality games to show. As I was told by Marina Pecoraro, Brazil Games’ Communications Coordinator, “We are here to show that Brazil should be taken seriously in the gaming world. We are here to represent Latin America and the stories we have to tell.” These up-and-coming developers are currently hard at work perfecting their products and it shows. The games I got to play were fun and captivating. Intuitive controls and relatable stories are a perfect mix in many of these games. While these titles won’t be out until later this year, or next, they are games that should be on any indie fan’s radar.