Super Mario Maker took fans by surprise by being the thing that players have wanted for years: a way to create their own Mario levels. With Mario Maker 2 on the way and details still a bit sparse, it’s time to look at a few ways that this upcoming title could be worked on compared to the previous entry. We’re not going to go over what new items could be added or types of stages, but instead getting into what would make the title easier to enjoy, navigate and learn for both creators and level players alike. While Super Mario Maker on Wii U was fantastic, there were a lot of elements that could have been improved despite working well at the time. 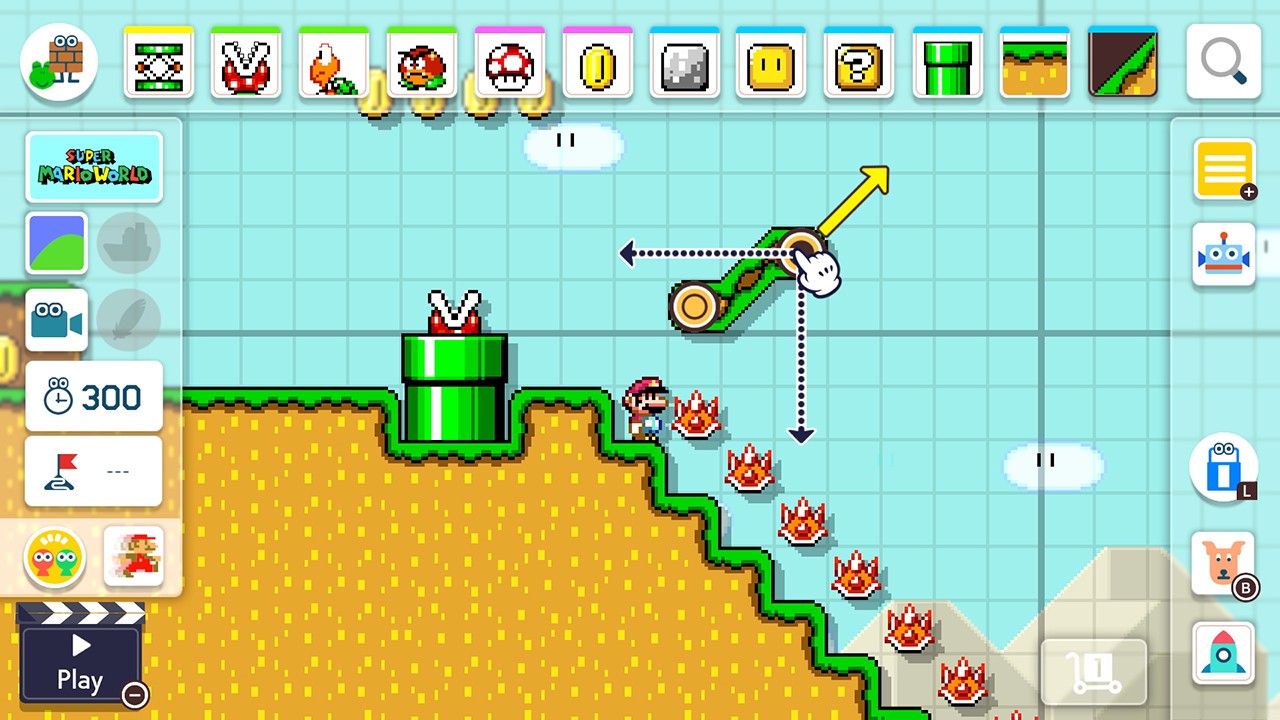 The biggest part of Mario Maker outside of making the levels themselves was sharing them. When a level is all said and done, of course people want to show it off and share it. Sure people may run into it while playing through random levels, but there should be an easier way for players to find and share levels. Fortunately half of this can already be solved with the Nintendo Switch Online app. While it might be easy to overlook the app, its recent convenience in Super Smash Bros. Ultimate has actually made it well worth noting. In Mario Maker players could easily save levels they find for later and boot up in a playlist when they get back to their game. This app could also potentially allow the sharing of Mario Maker levels through QR codes on social media, with no need for long codes to easily get access to save a stage for later. In the game itself, searching could be helped by adding a tagging system for levels that players could look up. Tagging stages would allow players to sort through the actual kind of level they want to play and perhaps could even allow them to suggest a tag for the level if they feel the current ones don’t fit. That way there’s less getting stuck in a loop of levels that are just nightmarish chaos, and more just challenging platforming or simply puzzles. Also allowing players to just search for a level through its name could greatly help minimize the need for long level codes that were previously used. 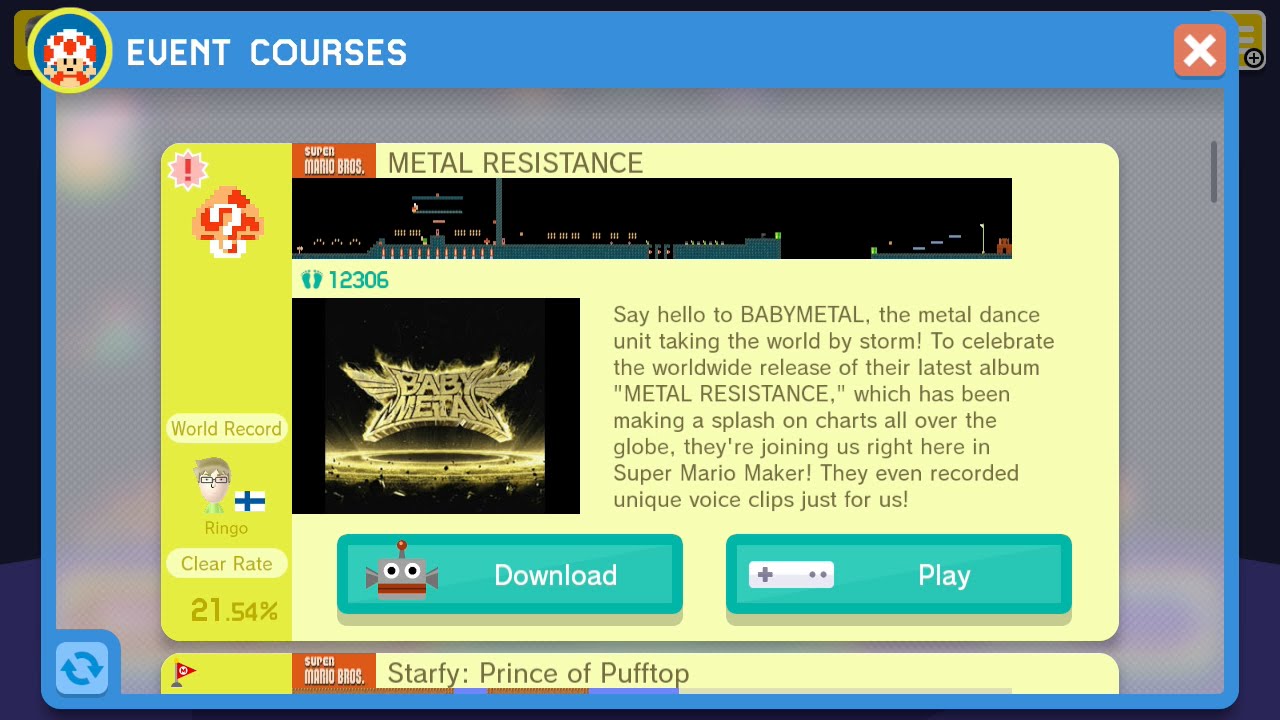 Although only available in the classic Super Mario Bros theme, the costumes in Mario Maker were a popular way for players to incorporate some of their favorite characters into themed levels. While many of these could be obtained via amiibo, the rest had to be unlocked through the 100 mario challenge mode. This seems simple enough at first, but only a certain amount of costumes could be obtained from even difficulty level meaning eventually players would have to subject themselves to Extreme mode to get all the rest. This would be fine if not for the fact that Extreme mode would often include levels that were nonsense meant to kill players without being a true challenge or a level that required knowledge of special exploits that the average player might not know. Having these costumes locked behind this mode isn’t bad, there just needs to be another option available to players who don’t want to rip their hair out playing levels that kill them before they can even analyze the stage. The best solution would be to make every amiibo costume available through special stages themed around that costume or character. Nintendo actually did this with many special costumes in the original Mario Maker, but making it available for every costume would allow players to easily pick and choose which ones they wanted without having to subject themselves to the often chaotic nonsense that inevitably ends up in the random level select. 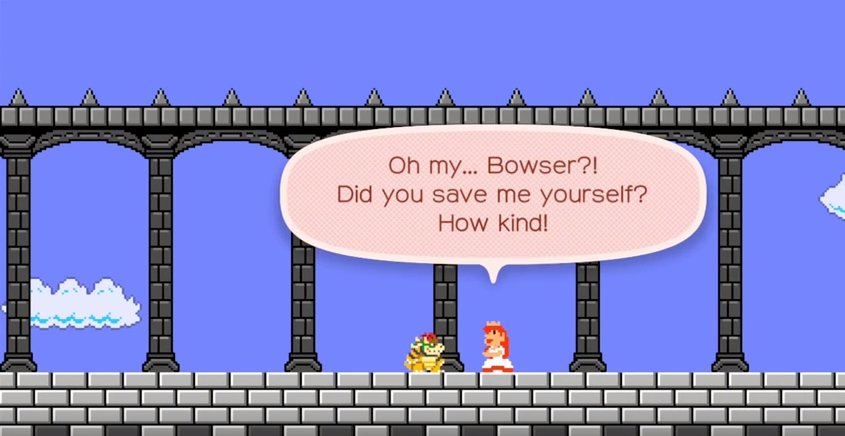 Mario Maker’s main goal is to get players interested in creating their own contraptions, but sometimes it’s nice to take a break and get to play some. While it’s fine to sort through the most popular stages and give them a whirl, it would be great if they took a feature from the much overlooked 3DS version of Mario Maker. The 3DS version included a 100 course story-esque mode players could platform through and even complete objectives for medals in world-like settings that would impact the story-element to the mode. Adding this, and perhaps even more, would make for a great mode to cool down in after building stages and even give something for players who might not be as interested in the building aspect something to spend their time on with goals along the way. This could also potentially tie in to unlocking costumes for characters and even include all the Mario themed ones like Bowser and Peach among others. It’d be a great way to incorporate Nintendo-made levels and feel like its own game while being themed around the wacky mechanics that Mario Maker allows. 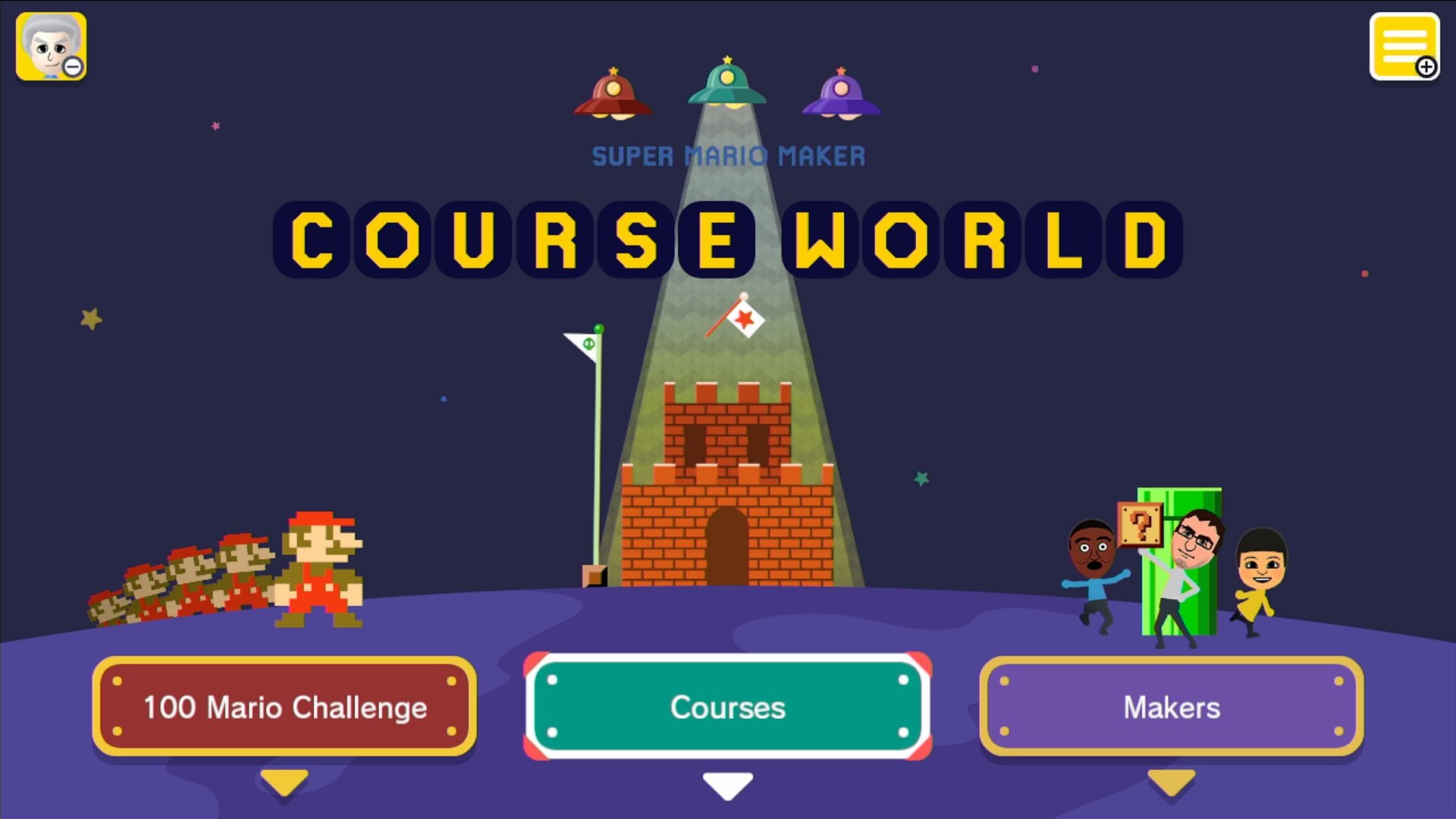 The miiverse played a huge role in Mario Maker by allowing players to leave comments and notes about levels they enjoyed, but is now gone and left behind with the 3DS and Wii U. Receiving feedback on stages is a big part of helping players improve their stages, which is why some sort of comment mechanic would be welcomed in Mario Maker 2. There are a couple different ways comments could be left, with first being from the creator. It would be nice for some specialized stages if creators could leave a starting message block for players to hit and inform them of mechanics they might not understand immediately or how some aspect of the stage works. The second is leaving feedback for creators to leave, which could be set to certain points in the stage or just afterwards for them to view. This could incorporate Splatoon 2’s drawing and message system which allows creative messages to be left for people to see. For those who want to type it out, Nintendo could either allow messages to be left or if they’re worried about inappropriate messages simply give players a large selection of phrases to choose from in order to share their thoughts. 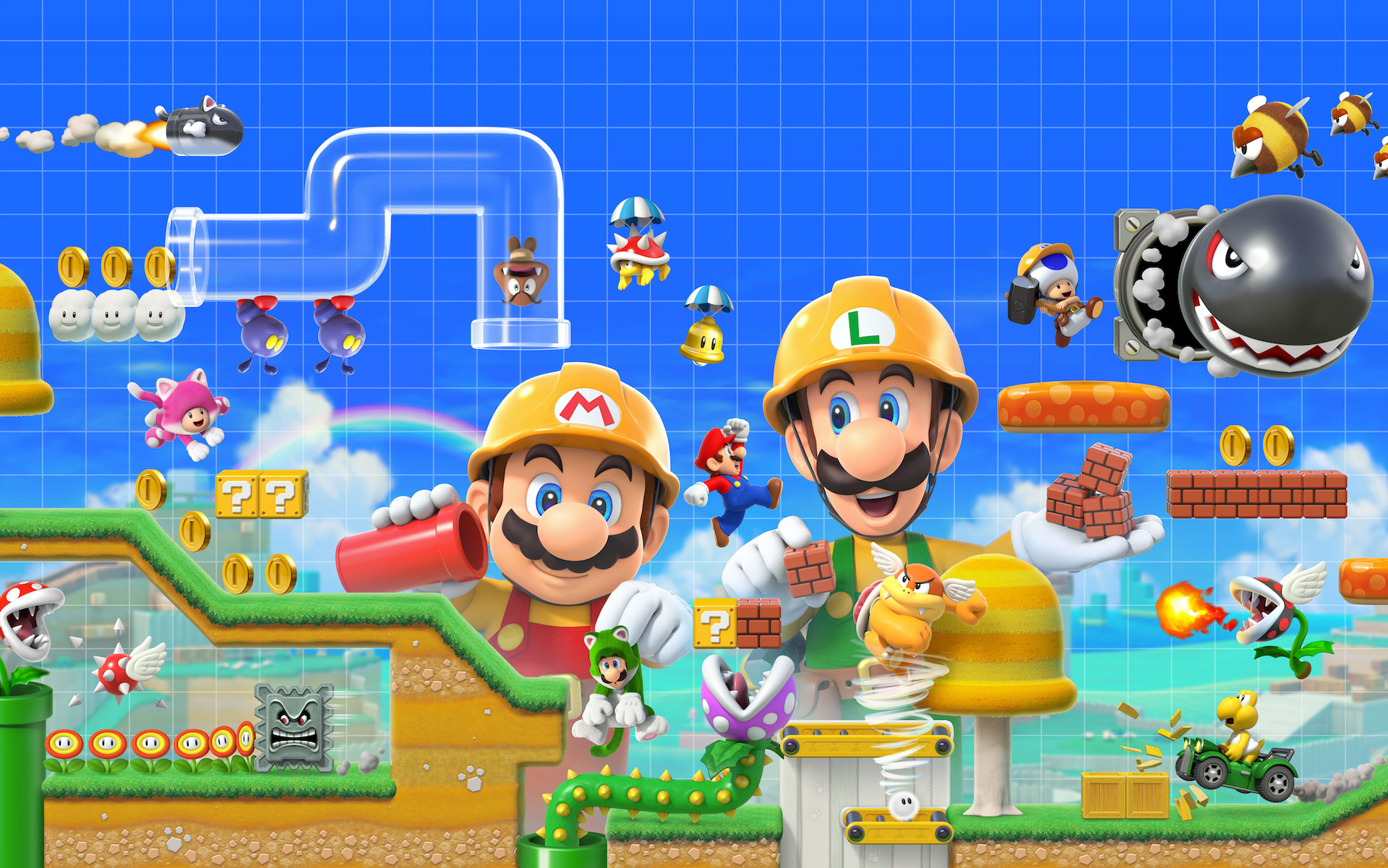 The original Mario Maker offered levels that gave creators some ideas on what they could incorporate in their own stages, but what if there was a builder’s workshop that helped with more advanced level ideas? A builder’s workshop mode could teach players some of the more complex ways to create unique mechanics in their stages and then allow them to expand upon them as they go along. While it might not be as crazy as some of the truly wild contraptions players learned how to build, this could be the next step for those who are ready to try something a little less straight-forward than simple platforming in a controller manner. Guiding players through these ideas would be a great tool for those who are looking for ideas to spark their inspiration on the next great build. This could include anything from the now memorable automatic levels, to things like moving walls players must continue to wall jump between or fall into their doom. It would be also be great for newcomers to Mario Maker who didn’t get to experience some of these amazing levels on Wii U and are looking to dive into the series for the first time.

Super Mario Maker 2 is now just a little under two months away and there’s a lot more likely to be revealed and detailed before it releases. Although unlikely all of these ideas would come to fruition, we hope for the very best from Nintendo’s latest Mario creation tool so players can really get the best experience out of the dream-like fun that is creating Mario levels. It’s a magnificent tool that has to this day on the Wii U and 3DS still inspired players to create magnificent levels and crazy contraptions that Nintendo themselves has never tried. There’s a lot to look forward to when Super Mario Maker 2 launches June 28.