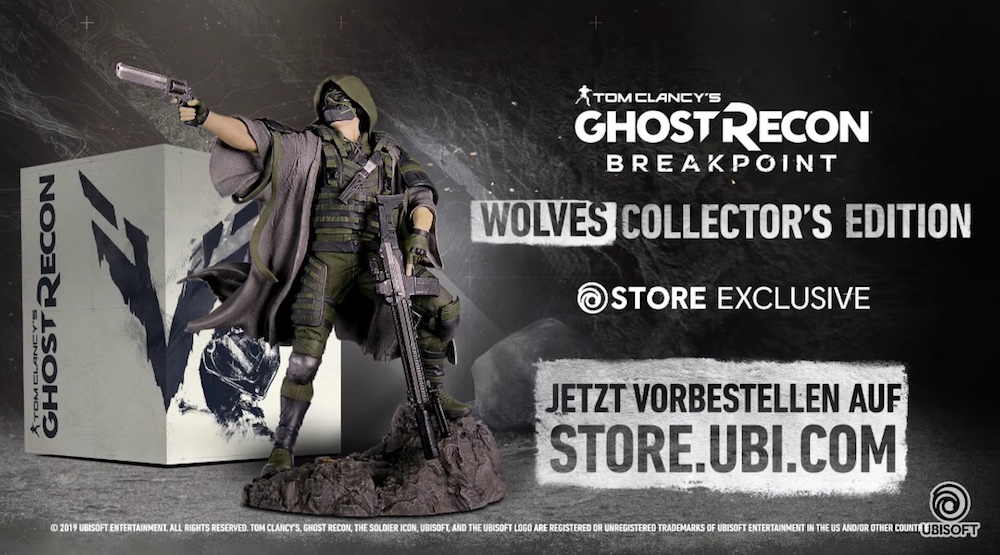 As you can see from the image above, it appears that the next game in the series is to be called Ghost Recon: Breakpoint. No details as to either the contents of this collectible, or indeed the game it’s attached to, are shown in the image, but it looks as if another one of Ubisoft’s properties — and a reveal that’s fairly close to E3 — has too fallen ill to the now-frequent nature of supposed early leaks. We’ll know soon enough if this is indeed the case when the Ghost Recon reveal kicks off tomorrow May 9, starting at 11:30AM PT.