Kart racers are a fun time, right? We’ve got a lot of series dedicated to this particular niche of the racing genre. The entirety of Mario Kart is legendary and some odd choices like Diddy Kong Racing and LittleBigPlanet Karting proved themselves to be entertaining. So, with Sonic Team Racing launching this month and Crash Team Racing Nitro-Fueled in June, we figured it would be fun to make a list of other games or a series that could use a kart racer! 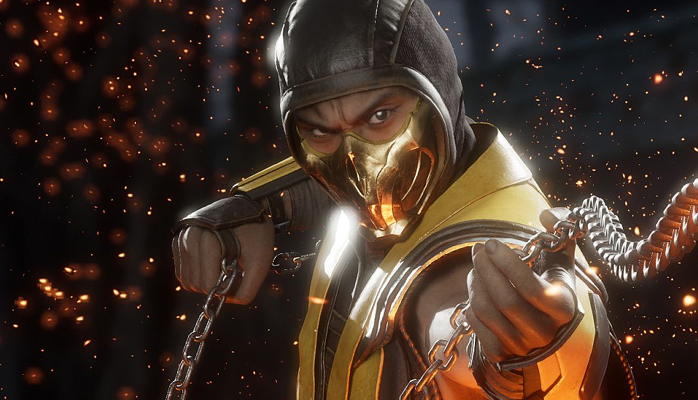 It would be quite the 180 to take a violent fighting game and turn it into a kart racer, but Mortal Kombat does have some qualities that could actually make for a fun racing title. The characters for one are diverse and well-known which means seeing them in much tinier forms speeding around the track is amusing. Imagine playing as these muscular fighters crammed into a little vehicle, it’s hilarious. They could each use their signature moves like Raiden shooting down opponents with bolts of lightning and Sub-Zero creating some slippery hazards. Perhaps some general power-ups like boosts would be along the tracks as well. Just think of a mix between Twisted Metal and Mortal Kombat. It’s edgy and violent but really just an enjoyable race. Call it Mortal Kartbat? 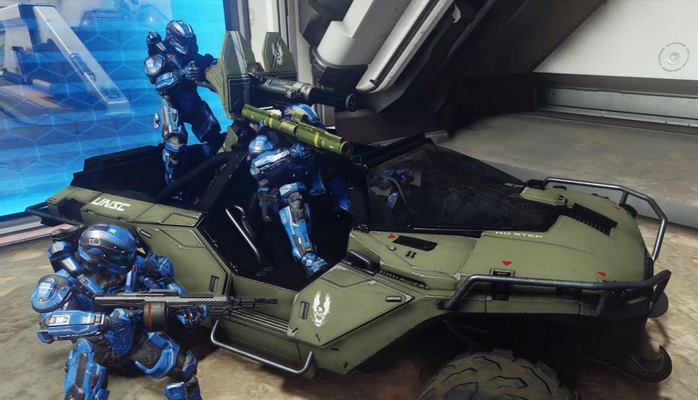 Kart racers are simple to understand in an overall sense. An intense action-packed shooter like Halo would take some getting used to unless you’re a veteran of the series. Combining them into one, however, could give us the best of both worlds. There are already a number of different vehicles in Halo and each one operates in its own ways, so balancing them out to be able to race one another would be the challenge. Adding iconic weapons like a Needler or Energy Sword is a must. Whether or not the vehicle receives its own version or the driver is depicted with them and can be used would be up to the developers. Locations are another obstacle as races couldn’t be held inside of places. It would be a fun change of pace though to see Master Chief reach the finish line. Call it Halo Highway? 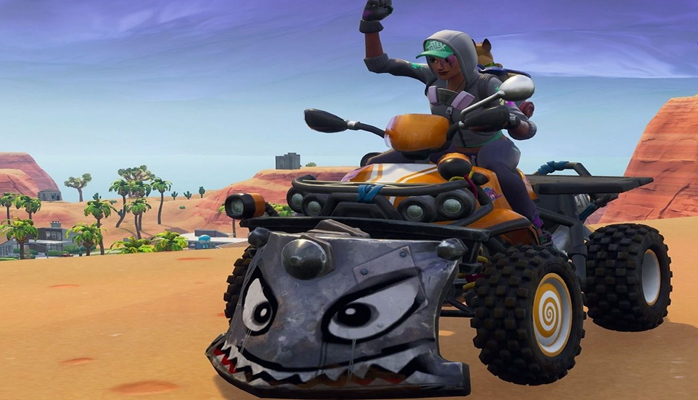 Look, I know, this doesn’t make any sense. And you probably think we’re pandering to kids. But if Fortnite wants to expand its brand, maybe a kart racing game would be a fun way of doing so. Fornite is such a huge phenomenon there may not be a need to make any changes. Eventually, however, the hype will disappear and having a new direction ready for fans could save the day. Put some of those battle royale ideas into a racing title. Maybe it’s not about being the fastest or finding shortcuts in this kind of game. If there there is a Party Bus, Baller or shopping cart to drive that would be a silly way of tying it even more to the Fortnite origins. Plus, at some point constructing wall, pathways and such would implement so much creativity. If there are any plans for a Fortnite series a racing title is different enough to get fans curious. Call it Fortnite: Kartnite? 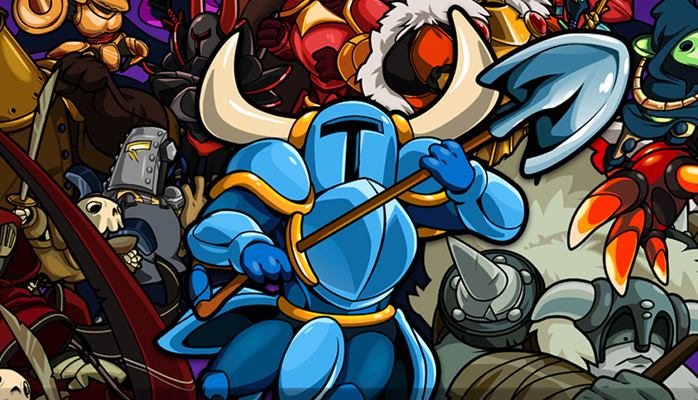 Yacht Club Games had a huge hit with Shovel Knight and the title keeps finding ways of reinventing itself. Maybe getting an old school 8-bit or 16-bit styled kart racer would be suitable for Shovel Knight to try. The diversity of these characters and their unique abilities would play well in racing form. Smacking rivals with a shovel as Shovel Knight, lobbing explosive elixirs as Plague Knight, laying out contraption traps as Tinker Knight and all kinds of other ideas would be neat to see. Coming up with a fun way for each of the knights and other prominent characters makes them perfect for speeding around tracks in hopes for glory. Propeller Knight would probably be the best at it! Call it Shovel Knight: Racers of the Round Table? 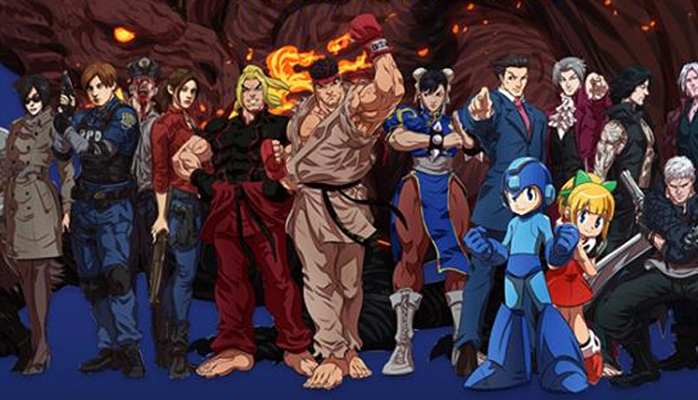 Being a successful video game developer for decades means having a number of highly-recognizable characters. Capcom has been at the top of the industry thanks to so many different titles and they love having characters make appearances anywhere possible. That’s why seeing a kart racer with the likes of Mega Man, Ryu, Dante, Viewtiful Joe and more would be really fun. A huge roster of playable racers would already be included and there’s plenty of room for others. Power-ups based on Hadouken from Street Fighter, lances from Ghosts ‘n Goblins and some objections from Phoenix Wright are all possible. Capcom has already had success in every genre but let’s get the whole gang together for a race through various Capcom locales. The possibilities are endless! Call it Capcom Karting?

There are all sorts of games perfectly capable of being turned into a kart racer. These are just five examples of what could happen. Share some of your ideas for a new kart racing title in the comment section below!