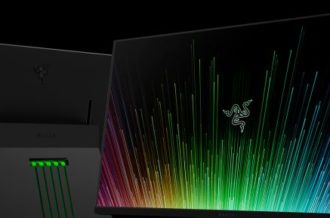 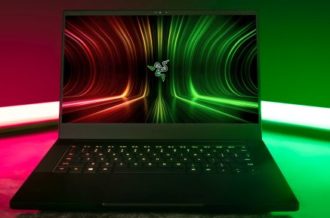 Among all the rivalries that exist among gamers, few go back as far as PC versus console. If we exclude certain exclusive console titles it’s difficult to argue against PCs being the superior machine for gaming. One advantage that consoles have always had and keeps drawing me back, however, is that I can sit across the room from my TV on my couch, enjoying my consoles without a fifteen foot HDMI cable connecting PC and TV. The Aries Pro by Nyrius is a device that challenges this reasoning, as this device allows for wireless streaming to enjoy computer media in any part of your home.

The Aries Pro is a wireless HDMI transmitter, which essentially serves as a wireless HDMI cable. The device promises zero latency and lag free streaming, delivering uncompressed and distortion free 1080p video from PC to TV. The streaming from devices with the Aries Pro removes the need for Wi-Fi connections to stream and is advertised as being able to stream content up to one hundred feet away and go through walls and ceilings. Set up is easy and the included instructions do a decent job of walking the user through set up, though more detailed instructions can be found on the Nyrius website. Setting up the device takes only a couple of minutes and getting the TV and computer connected to each other takes maybe a minute.

The Aries Pro consists of two main parts, the receiver and transmitter. The transmitter plugs into an HDMI and USB port on the computer, so this is should cover just about any computer but not all laptops have an HDMI plug. The receiver plugs into an HDMI port on the TV and also needs to be plugged into an outlet for power. All necessary HDMI, USB and power cables are included. Instructions included with the device aren’t the most detailed and the technical help page on the website isn’t the most user friendly for quick answers for trouble shooting, so I will share an issue I had during the initial setup, which may offer some assistance to anyone who buys this and encounters a similar set up issue. My monitor is plugged into the computer through a VGA cable, so the HDMI input on the computer tower was open so I plugged the Aries Pro into that without unplugging the monitor. The TV and computer were connected, but all that was on TV was my background screen with none of my desktop icons and nothing I was doing on the computer, like opening webpages or my Steam account, would show up on the TV even though it was business as usual on the monitor. Unplugging the monitor from the computer solved this problem, so maybe it was because different types of audio video cables were plugged into the computer that confused it or maybe no other display can be plugged into the computer during the use the Aries or some other weird combination of factors due to my specific computer settings. Bottom line, once the monitor was out of the equation, I had flawless streaming and computer access from my TV approximately fifteen feet across the room. Depending on a user’s individual set up there may be other troubleshooting involved. 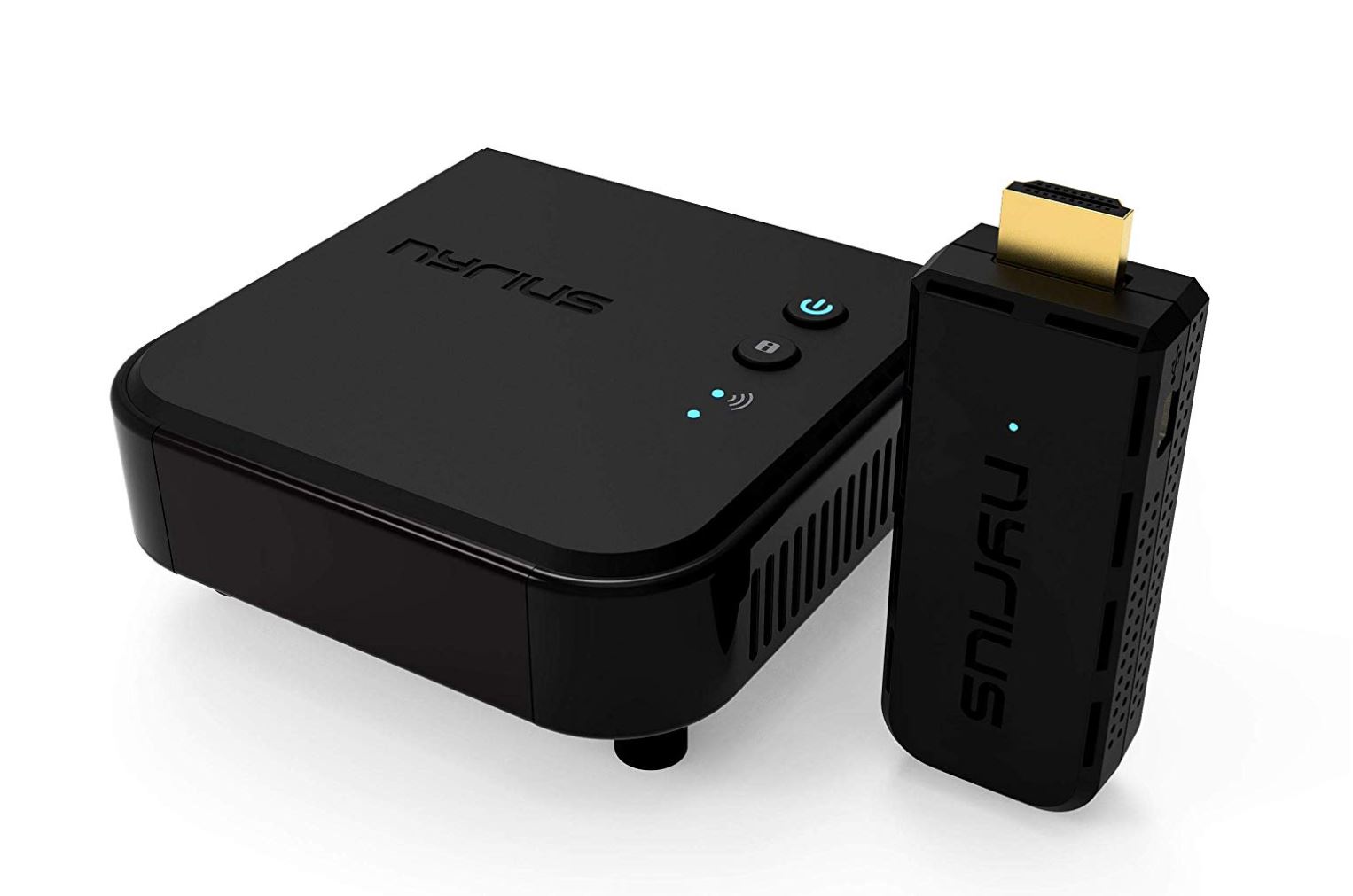 Once I got past that hurdle, the Aries Pro surprised me by actually living up to claims about how well it works. In my living room I spent a few hours on the couch with my mouse and keyboard treating my TV like a seventy inch monitor. I talked to some people on social media, played some games in my Steam library and watched some YouTube videos. The fifteen feet between myself and the TV may not represent what one hundred feet is like, but there was no noticeable lag in anything I did. The game graphics quality was the same as when I played on my monitor and the YouTube videos were whatever quality of the upload, which can be quite variable by any HD clip looked like it belonged on my TV. Some of this review was actually written while using the Aries Pro on my TV.

To test the claims about going through walls I decided to see how this would work on the basement TV. The basement TV is basically right below my PC but does have the floor with various pipes and wires between it. All I did to test this was stream some Netflix to make sure I could watch the shows without any lag or distortion, which verified the claim that the Aries Pro can stream to different rooms and floors in one’s home. Fulling testing the hundred foot range was not feasible during this process, but streaming anything from about fifteen away on the same floor or going one floor below was done flawlessly. 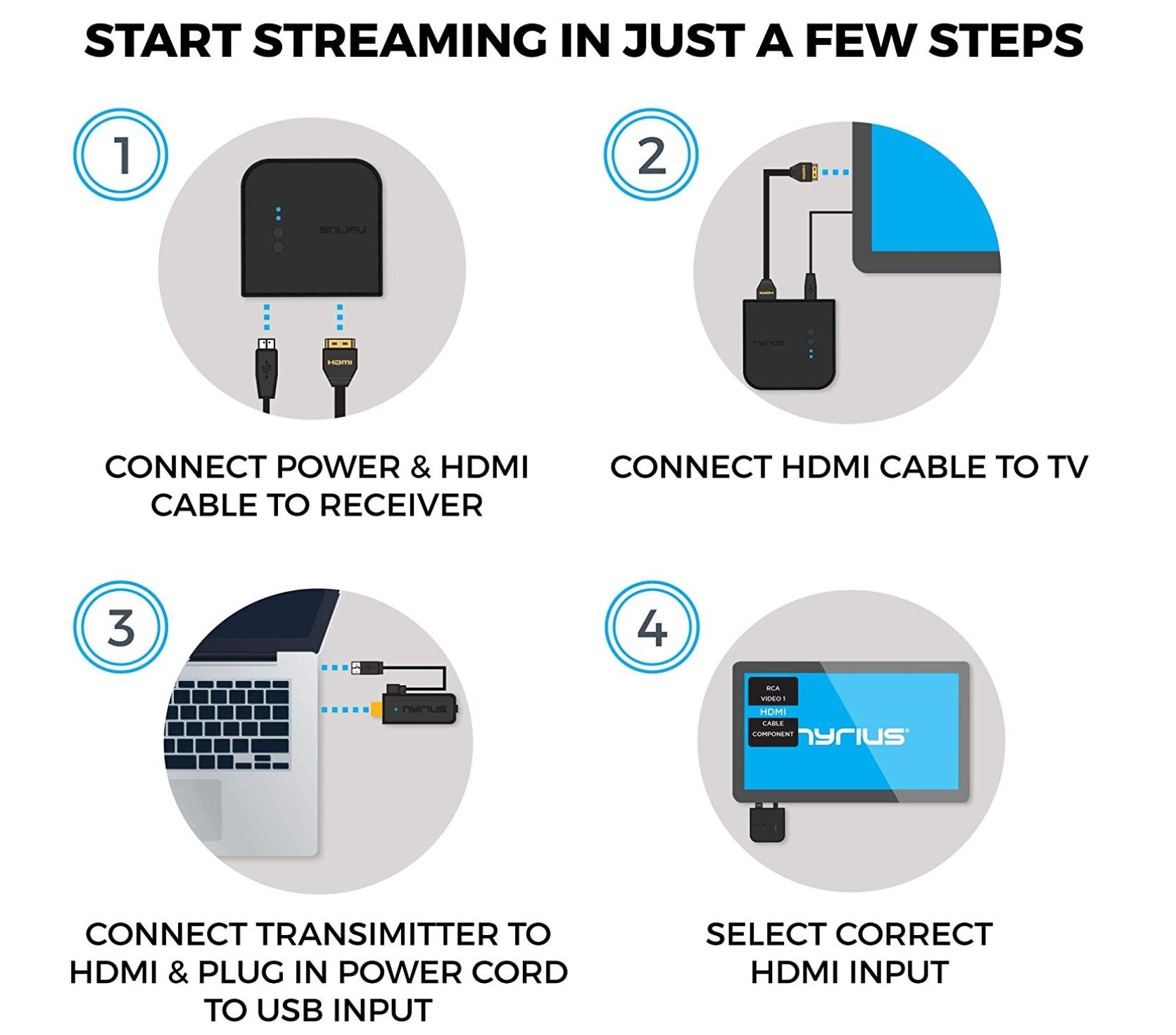 The Nyrius Aries Pro is a good device for anyone who wants to enjoy their PC on other screens scattered throughout their house. Over the course of two weeks the Aries Pro got extensive use and there were never any connection issues or lag with it. It seems like a well made and well functioning device, but with a $249.99 suggested retail price one would expect premium quality. In my personal experience, the Aries Pro delivers as a high quality home streaming device. Using my TV as a computer monitor from the comfort of my couch with no wires is great and having the option to stream throughout the house makes it valuable for multiple TV households. The drawback is it seems it can only stream to one device at a time, and while the Aries Pro is a good device for doing what it does, the question of whether it’s worthwhile comes down to whether or not someone wants to stream their computer content to other screens.