E3 2019 is fast approaching and the biggest names in video games are getting ready for the show. This includes the pop culture collectible giant, Funko. We already know about some Pop! figures coming to E3 but there will also be elusive shirts.

At the moment only two have been revealed as part of the Funko Tee line. One features Gears of War characters in their Pop! forms. This goes along nicely with some of the Gears of War Pop!s that were announced earlier in the month. The other is quite a surprise to see so soon. Borderlands 3 gets a special shirt featuring the Calypso Twins and a designed packaging. Although they are not modeled after the Pop! style but this leads us to believe some figures will be on the way soon.

Check them out below and stay tuned for even more reveals as we get closer to E3! 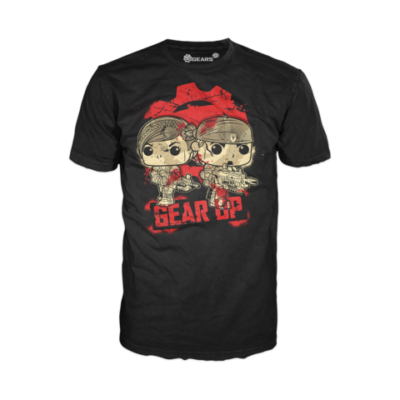 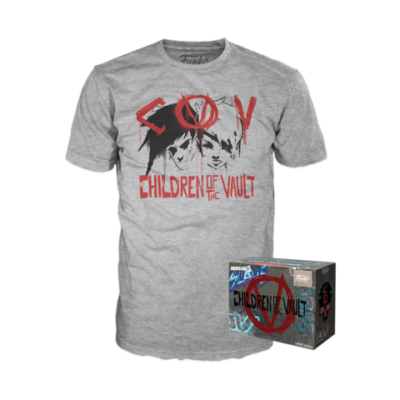