Game of Thrones author George R. R. Martin has confirmed that he is working on a video game.

The 70-year-old American novelist, who is best known for his work on the A Song of Ice and Fire series, made the revelation after the HBO adaptation of his books premiered the final episode of the TV show. 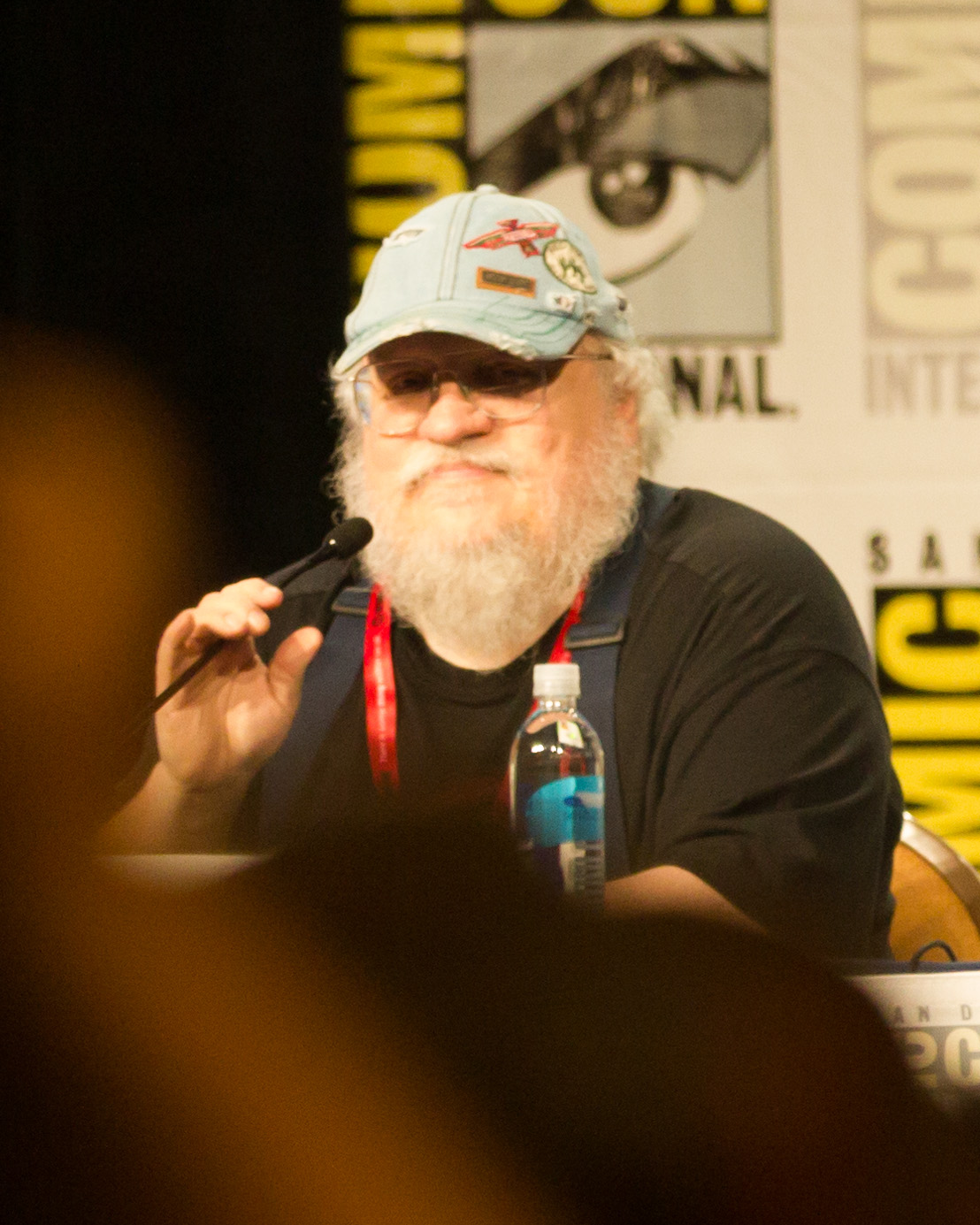 George R. R. Martin, the man behind the A Song of Ice and Fire book series. Credit: Derek Hofmann on Flickr under Creative Commons 4.0.

“As a producer, I’ve got five shows in development at HBO (some having nothing whatsoever to do with the world of Westeros), two at Hulu, one on the History Channel,” he wrote in a blog post.

“I’m involved with a number of feature projects, some based upon my own stories and books, some on material created by others.

“There are these short films I am hoping to make, adaptations of classic stories by one of the most brilliant, quirky and original writers our genre has ever produced. I’ve consulted on a video game out of Japan.”

While Martin didn’t reveal the project that he is involved in, there have been previous reports suggesting that he could be the creative consultant on the next title from Bloodborne and Sekiro: Shadows Die Twice developer FromSoftware.

The Game of Thrones finale aired on May 19 and was met with a mixed reception from fans of the series.

In fact, Game of Thrones star Emilia Clarke revealed that she “stood by” her character, Daenerys Targaryen, in the show’s finale.

“It was a f*****g struggle reading the scripts,” she told Entertainment Weekly.

“What I was taught at drama school — and if you print this there will be drama school teachers going ‘that’s bulls**t,’ but here we go: I was told that your character is right. Your character makes a choice and you need to be right with that.

“An actor should never be afraid to look ugly. We have uglier sides to ourselves. And after ten years of working on this show, it’s logical.

“Where else can she go? I tried to think [about] what the ending will be. It’s not like she’s suddenly going to go, ‘Okay, I’m gonna put a kettle on and put cookies in the oven and we’ll just sit down and have a lovely time and pop a few kids out.’

“That was never going to happen. She’s a Targaryen.”