Electronic Arts has confirmed that a ‘leaked’ image for the cover of the next FIFA title, presumably called FIFA 20, is not official.

Images of the cover started to circulate around Twitter early on Tuesday morning, with initial reports suggesting that a retailer had advertised the cover of the title and confirmed a release date of September 27.

The cover showed Paris Saint-Germain star Neymar celebrating in front of a pink backdrop — and other colors were popping up here and there, too.

Hardcore Gamer reached out to EA for comment and a spokesperson for the publisher reiterated that the cover was not official.

“The images that have recently surfaced are not the FIFA 20 cover,” the spokesperson said. 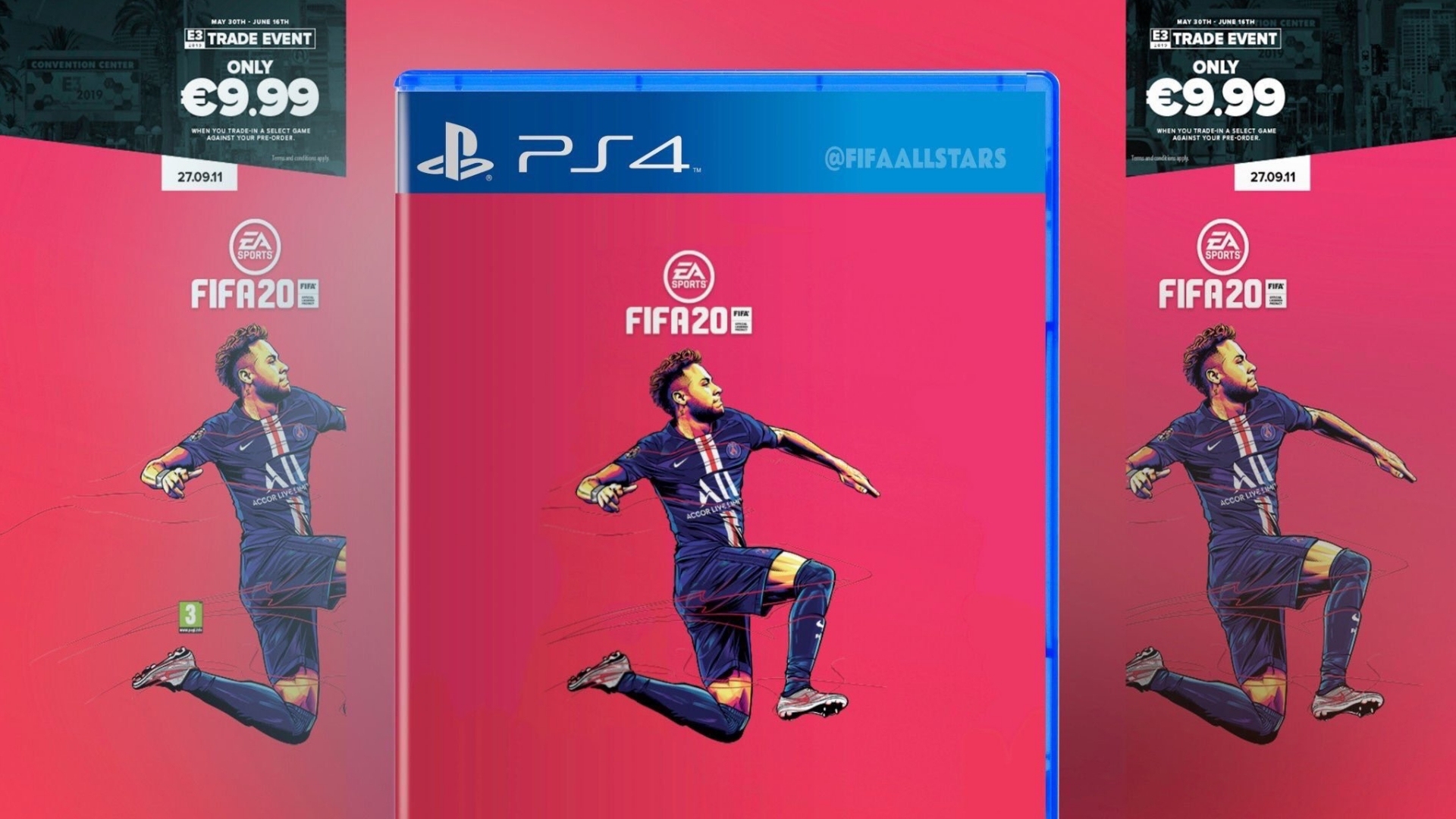 EA is expected to share more details on the next entry in its popular soccer franchise at EA Play, which will be held from June 8 to June 10, or at E3 next week.

EA would confirm that the updated cover and menus were connected to the Champions League.

“With the UEFA Champions League coming to EA Sports FIFA 19 this year, we have a unique opportunity to offer a range of new content to players that reflects the real-world excitement of football,” an EA spokesperson told Eurogamer in a statement at the time.

“We often celebrate different talent across our sports games, and with the UEFA Champions League knockout stages underway we are featuring some of the biggest stars in football and bringing new players a range of content to get excited about.”

FIFA 19 was released on PlayStation 4, Xbox One, Nintendo Switch, PC, Xbox 360 and PlayStation 3.

Hardcore Gamer’s review for FIFA 19 said that while it “falls short of crowning EA the title of undisputed champion of the soccer world,” it was the “right stepping stone for the next installment to be bold enough to push the franchise in a new direction.”

Editor’s note (6/4/19): Hardcore Gamer amended this story shortly after publishing due to the interpretation of Electronic Arts’ comments. We aim for full accuracy in our reporting. The rest of the content remains the same.