It took around a year, but Monster Hunter: World managed to take the world by storm and skyrocket up as Capcom’s best selling game ever. While fans have the upcoming Iceborne expansion to be excited about, there’s no doubt plans for the next entry already in the works. With World’s success it would make sense to mainly focus on the good it did and helped make it popular, but there are also many mechanics from previous games that could return or even be combined with the recent iteration in order to make something even greater. We’re not just talking about adding more monsters back, although getting a large roster again is definitely up there, the basic gameplay mechanics are the core of what make Monster Hunter fun and finding the right ones that mesh from the new and old will make for a fantastic next entry.

Monster Hunter: World brought a, well, huge world to be explored. It’s been one of the few times where areas felt connected to one another instead of just traveling off to a distant area to fight monsters. The one thing that might be a good change, however, is making the actual areas that are explored a tad smaller. Previous entries in Monster Hunter had players running through segmented maps, and while it may be jarring to bring that back entirely perhaps these maps could be segmented into just a few large areas that have more emphasis on their vertical exploration like World instead of just one massive zone that takes a long time to explore. While there’s nothing inherently wrong with the larger open areas, smaller areas make it much quicker to explore and find the monster instead of having to rely on scoutflies to reveal where they are. 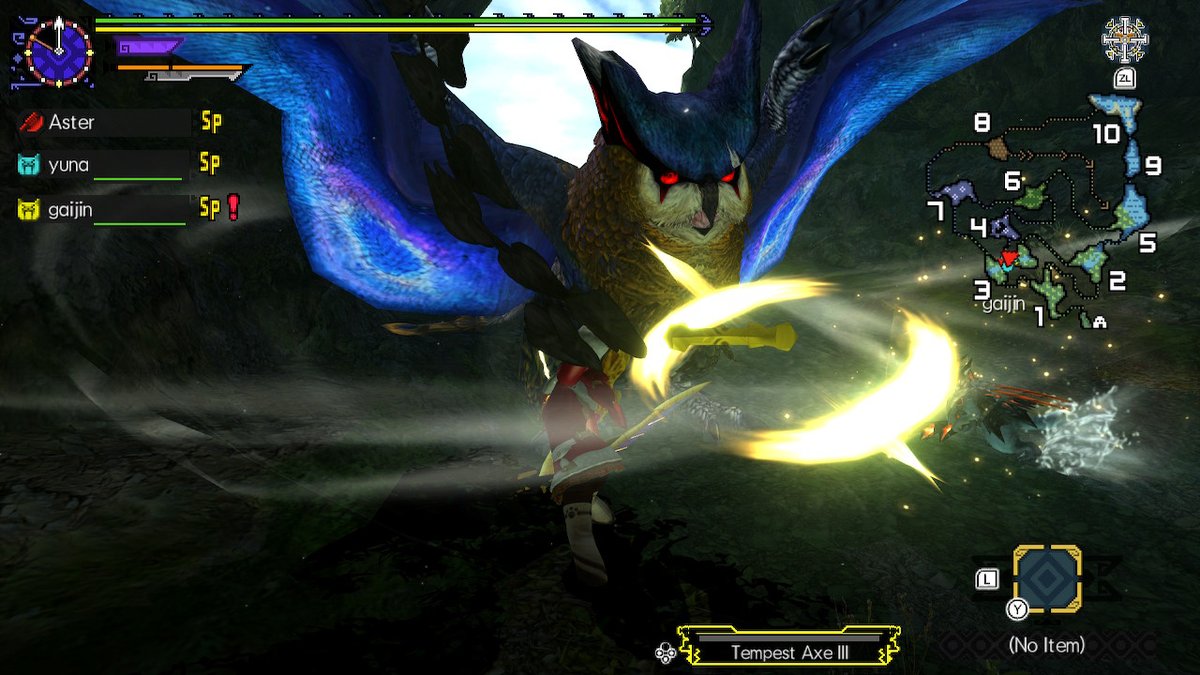 There was a heavy push in World to connect the single and multiplayer stores. As such, there aren’t any true single player quests as save for a few special quests, they are all available in multiplayer. While this is a fine setup, the prior games in the series all had separate quests that had their own single player line to play through entirely solo. These gave players a real challenge to beat everything by themselves, but a new game could try something a little bit different by allowing up to two players to participate in these originally solo quests. That way the challenge would still be prevalent, but much like Arena quests allow players to team up with one other person in order to take on the challenges. This could even be incorporated into the potential story by having both hunters featured in any cutscenes and feel more like an unstoppable duo taking on the deadly dangers of the world together.

The combat of Monster Hunter has steadily evolved over time, and although some things have remained very similar have all gotten tweaked now and then. World’s weapons became some of the most enjoyable and fun to use and would be the best standard moving forward, but it would also be great if we saw the return of Hunting Styles that originated in Monster Hunter Generations. These completely changed up how weapons controlled at times, and made for a great deal of variety. There would of course need to be balancing and changes made and perhaps removing a few that have seen some integration into some weapons already, but it would be a great way for players to continue to choose the way they want to hunt. Hunting Artes were also a feature of Generations which acted either as buffs or attacks, and these could certainly be added, but might be better suited as new special attacks that can be pulled off at the end of combos. 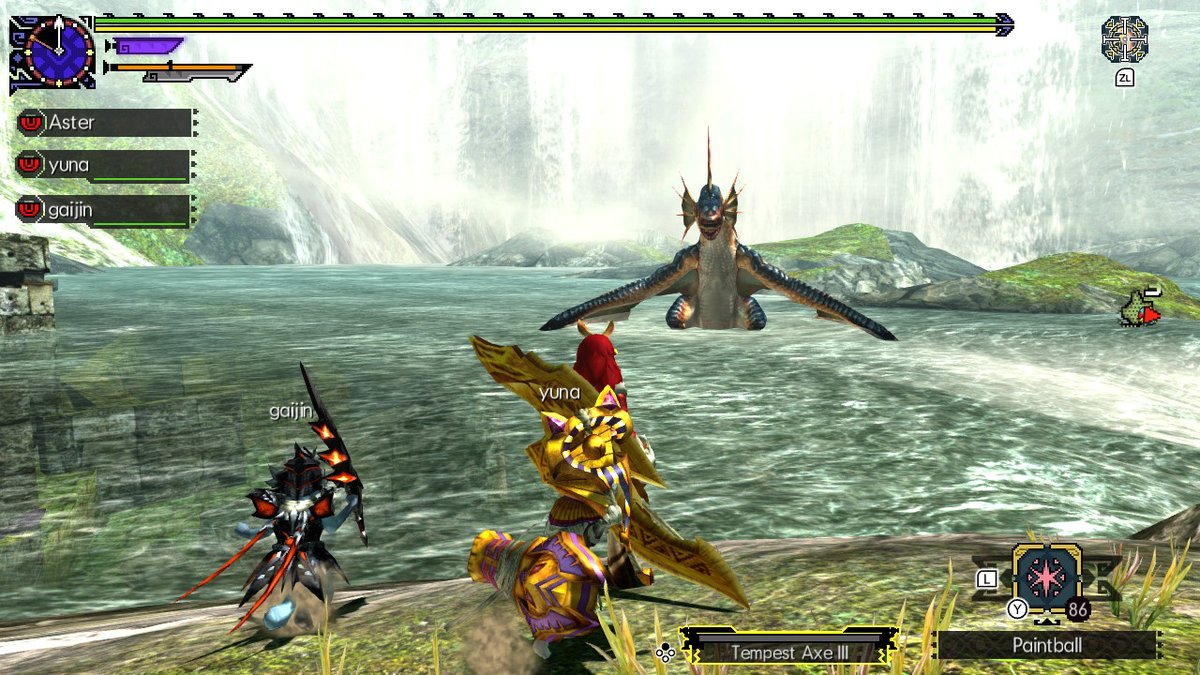 At its core, Monster Hunter is a fantastically built game with some of the best thought out combat and satisfying boss fights. All it takes is everything else to be working like a seamless machine beside it to really craft something amazing for players to enjoy. There’s a lot of amazing concepts from both the older generation titles, new from World. Although Iceborne should hopefully be at the forefront of everyone’s mind right now, it’s exciting to think of what Capcom will work on next after their hard work for the expansion is completed. With endless potential, Monster Hunter is a series that only ever evolves for the better thanks to hard work from Capcom, and input from players along the way. Hopefully the next mainline entry is just as invigorating and invites even more players to join in on the hunting action.