Watch Dogs has been a showcase series for the past decade at E3 – with the 2012 E3 marking the debut of the franchise and the 2019 entry seeing the debut of Watch Dogs: Legion. The series has gone from the mean streets of Chicago to the bright and colorful world of San Francisco, but now the newly-named Watch Dogs Legion takes things to London. The team behind Legion set out to use London as a way to show the blending of the past with the future. In this version of London, guns are legal and 3D printing allows for anything you need to be made. 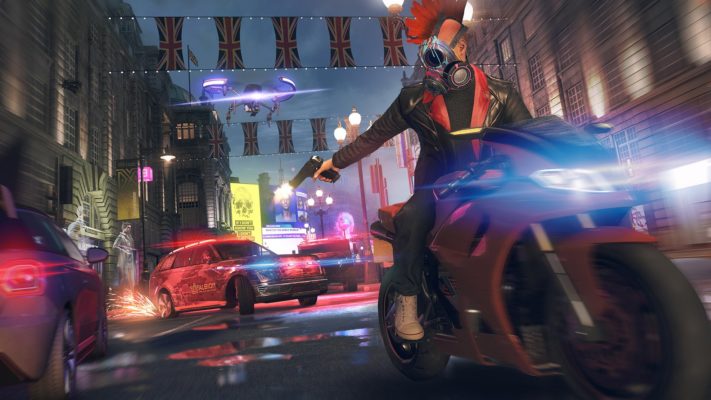 The original game’s usage of profile cards to give you information has become a means to shift into playing as any person you see in the game. The world-building that started with the first game bringing up information about people has morphed into this. Some people are better with things like drone technology – so you’ll want to use them for a drone-using mission. The goal is to convince someone who is good at something and bringing them over to the Deadsec team to fight the evil group that has taken over the city. Every playable character in the game has a fleshed-out personality and can have their own cinematics. It’s certainly a unique way to tell a tale in a game, and getting too attached to the characters is tough because death is permanent – as part of the greater movement, you can be sacrificed for the greater whole. 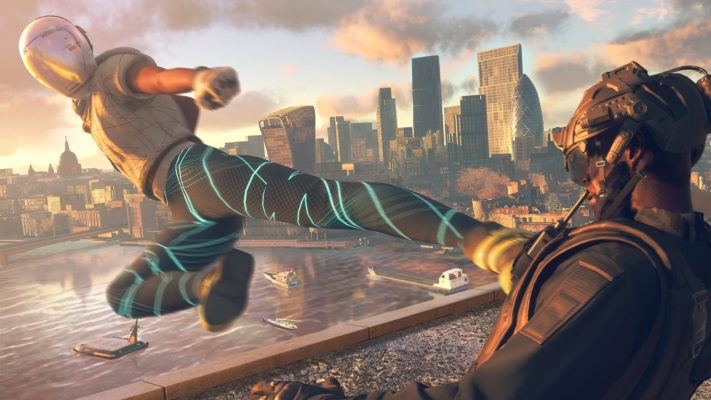 You can play as a wide range of people from different ages and backgrounds. One run may have you playing as someone who is young and able to dart around, while another may have you playing as a grandmother who excels at the technical side of things, but not combat. The development team set out to create as accurate a version of London as they could – and you can explore a large part of the city. They also set out to represent the local culture of the city and Legion sets out to be the most ambitious entry in the series so far.

Watch Dogs Legion will be released on March 6, 2020 on the Xbox One, PlayStation 4, and PC.