Over the last few years, Thunder Lotus has become one of the more prominent indie developers thanks to its hand-drawn animation style and unique approaches to established gameplay ideas. With Jotun and Sundered, Thunder Lotus has established their fondness for mythical tales that awe with their sense of style and scale while growing a loyal fan base that are looking forward to what the Montreal-based studio is working on next. 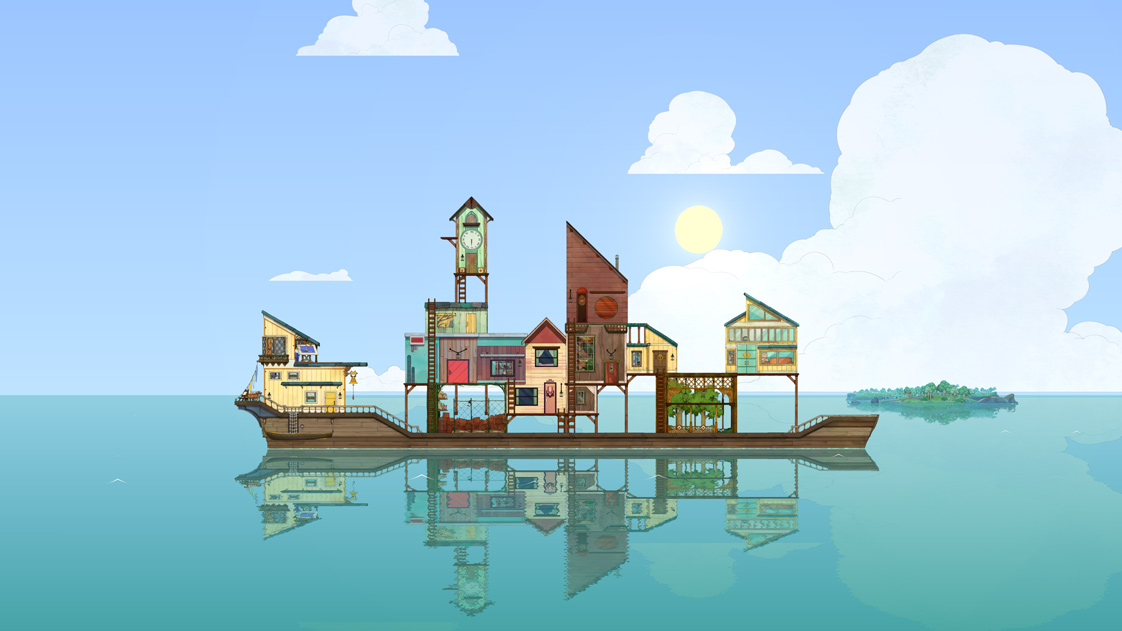 At Microsoft’s E3 briefing earlier this week, the publisher decided to follow-up the bombshell announcements surrounding Cyberpunk 2077’s cast and release date with a colorful, chill indie game, which was a truly risky move considering the polar opposite nature of these announcements. However, that title, Spiritfarer, still managed to draw quite a following, primarily due to this announcement being the first opportunity for Thunder Lotus to show their title to an E3-sized audience. Spiritfarer is, as described by creative director Nicolas Guerin, a “cozy management sim about death”, where players control Stella the ferrymaster and her cat Daffodil as they sail along on their boat in search of spirits. These spirits must be convinced to come on board, with each having their own station and personality that is reflected by the resources they require, including food that must be farmed and cooked and other items to craft and collect. Ultimately, Stella is there to help them discover their final wishes and peacefully move on to the afterlife, with each spirit needing different levels of dedication and time to help them move on.

With death being such an undeniably heavy topic, Guerin discussed how the studio took the darkness surrounding death and turned it into a colorful title. By exploring themes such as codependency and finding out how one’s life can have such a massive effect on the lives of others, Guerin hopes to convey these ideas in an honest but joyful manner that will leave a memorable impact on players. With these very human concepts being explored through Thunder Lotus’ gorgeous animation style, impressive scale and mythological influences, specifically the river Styx from Greek mythology, Spiritfarer is looking to be equal parts calming and emotionally heavy, by embracing both the relaxing nature of management sims with the variety of feelings that come with dealing with grief. 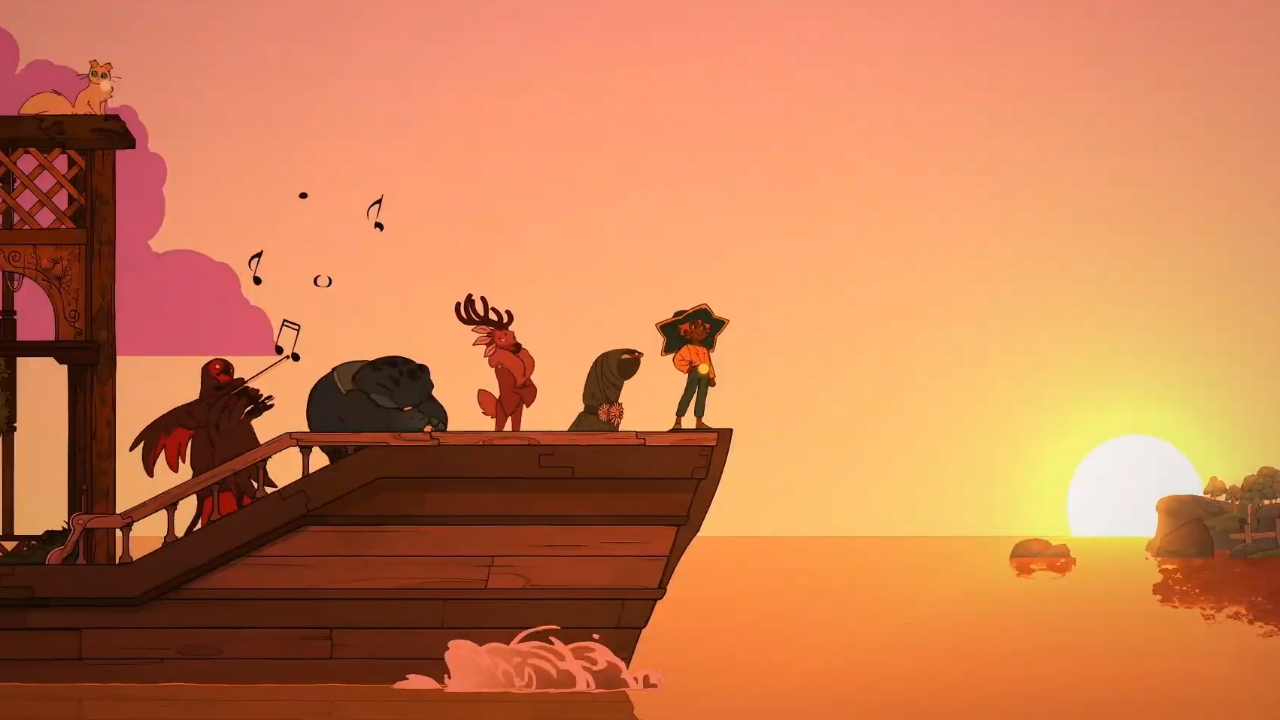 Spiritfarer is set to launch on PlayStation 4, Xbox One, PC and Switch in early 2020.