In only two short weeks, we will finally be able to get our hands on the third major installment of Final Fantasy XIV. It will come with a staggering amount of content that will continue the story of The Warrior of Light as you traverse a brand new world that has a rather destructive threat slowly encroaching.

But Square Enix doesn’t stop with the release. They will continue to update it month after month by adding new content until the inevitable 6.0 release. Today, during their Live Letter, Naoki Yoshida and his team have revealed some of their plans post launch, along with some new specific details. They have also released a brand new trailer, showing off their various dungeons, as well.

Crafters will receive a similar update, with new actions and an easy means of unlocking recipes, but they will also receive a brand new user interface that is far more informative. For example, it will show specifically if you’re making collectibles and what passives you’ve activated. They also showcased the various new crafting and gathering sets you can equip your characters with. 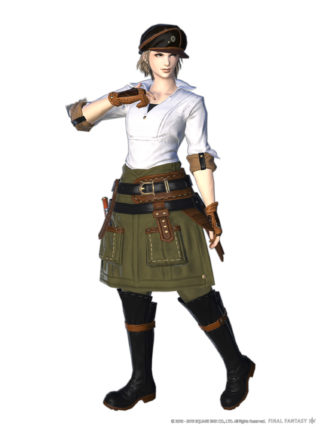 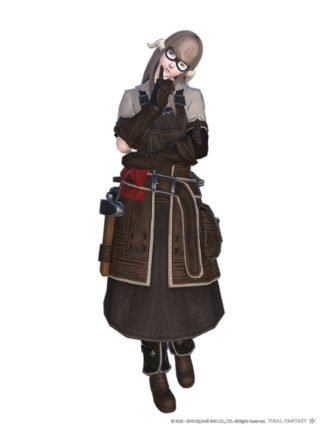 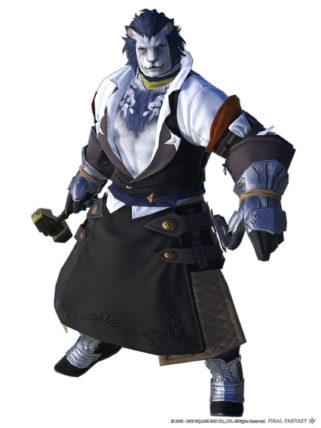 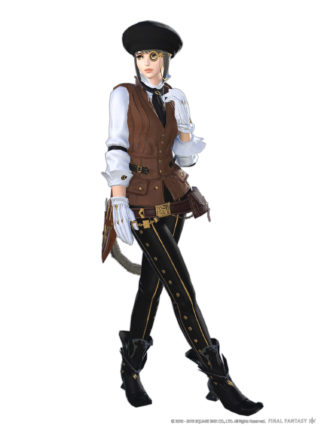 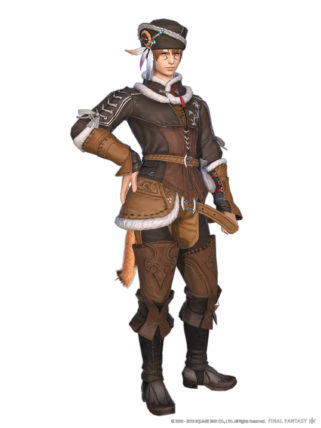 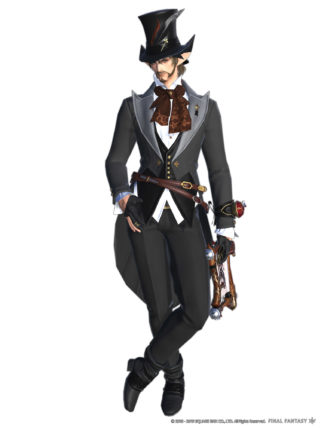 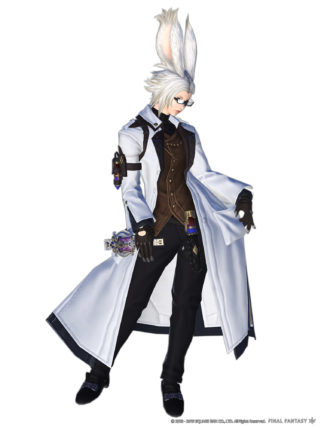 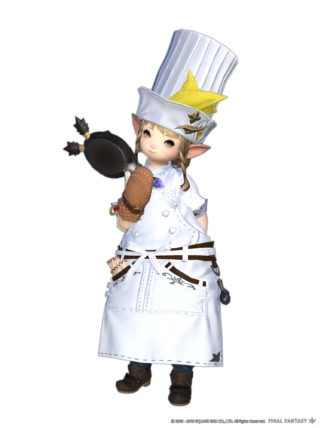 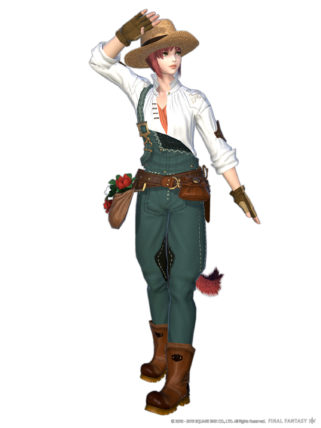 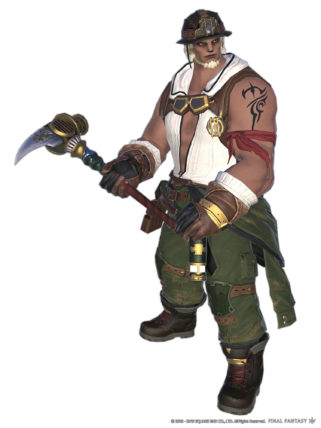 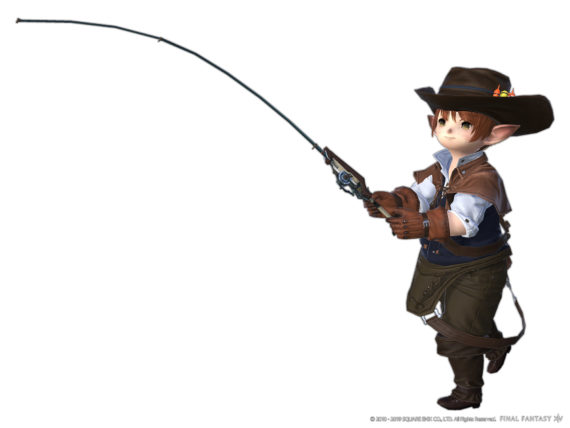 Other than that, the glamour dresser is receiving an update where it will now allow you to store up to 400 items and set an additional 5 sets. The achievement UI has been reworked for you to better track progression, and there will be a be a Spriggan world added to the Chaos data center, and a Twintania World to Light.

As for the post release schedule, only a month after release, we’re going to see some big shifts. This should give players enough time to get caught up and finish Shadowbringers:

It will be exciting couple of months after the release of Final Fantasy XIV: Shadowbringers starting July 2 for PlayStation 4 and PC. If you have pre-ordered it, you will gain early access to the expansion starting June 28.