After seven entries into the Yakuza franchise, including last year’s Yakuza 6: The Song of Life, many were wondering how far the Rya Ga Gotoku Studio could take this over-the-top action-adventure series as protagonist Kazuma Kiryu continued to age and potentially reach the end of his journey. Whether or not Kiryu’s tale is truly done, the team at RGG Studio has decided to move on to a new tale in the same universe, which was unveiled at Sony’s TGS Showcase last year. Originally known as Judge Eyes or Project Judge until it was rebranded for American audiences as Judgment, the latest title from the Japanese studio returns to the fictional city of Kamurocho, but with a brand new cast of characters and progression system to compliment the over-the-top combat and story that the team is known for. 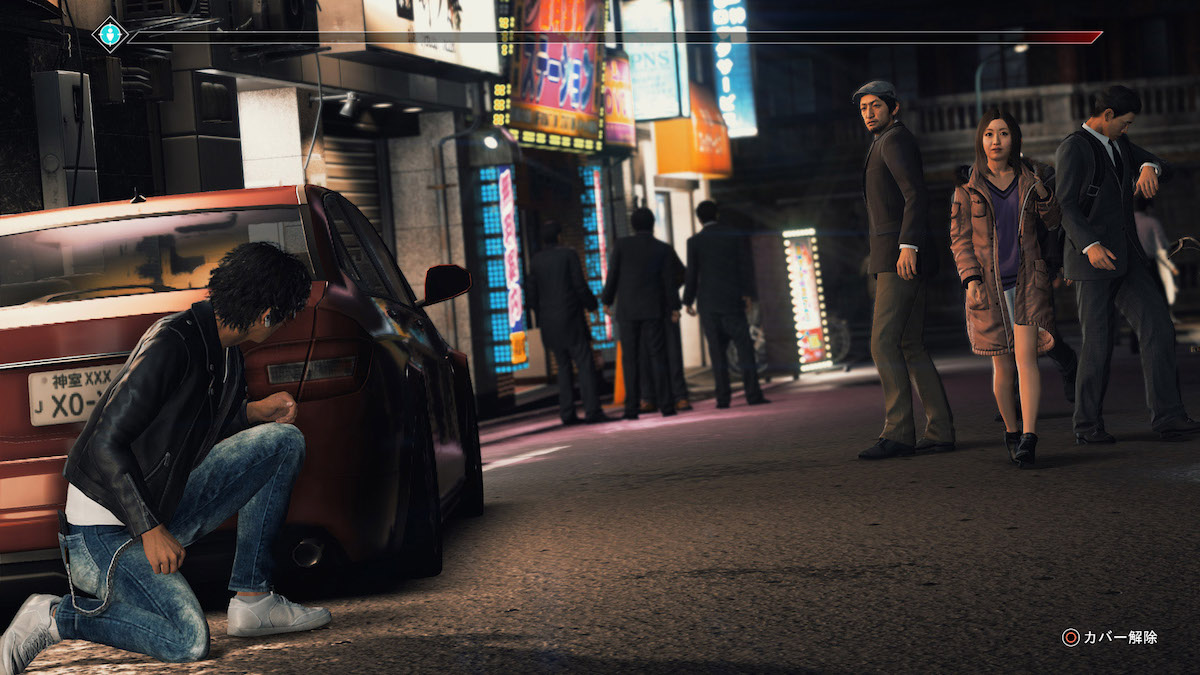 Judgment stars Takayuki Yagami, a private detective investigating a serial murderer loose on the streets of Kamurocho. With players controlling a private detective as opposed to a criminal, the means of progressing through the story is more directly tied to discovering clues and evidence, with a larger amount of tailing and chasing missions as Yagami attempts to bring an end to the killings. With Yagami being a native to Kamurocho unlike Kiryu, Yagami is more in-tune with the residents of the city, knowing who best to contact to seek out additional information on specific topics.

While the tonal shift plays a huge impact on how players advance through the narrative, the core combat still remains influenced by Yakuza, specifically Yakuza 0. The melee-oriented combat still features the usage of nearly any nearby item as a weapon, while also including different fighting styles to adjust for different sized groups of enemies, such as crane and tiger. Of course, Judgment wouldn’t be a proper RGG title without plenty of distractions, with arcades and a variety of mini-games such as drone racing, pinball and virtual board games to waste away the player’s money and hours of their free time. 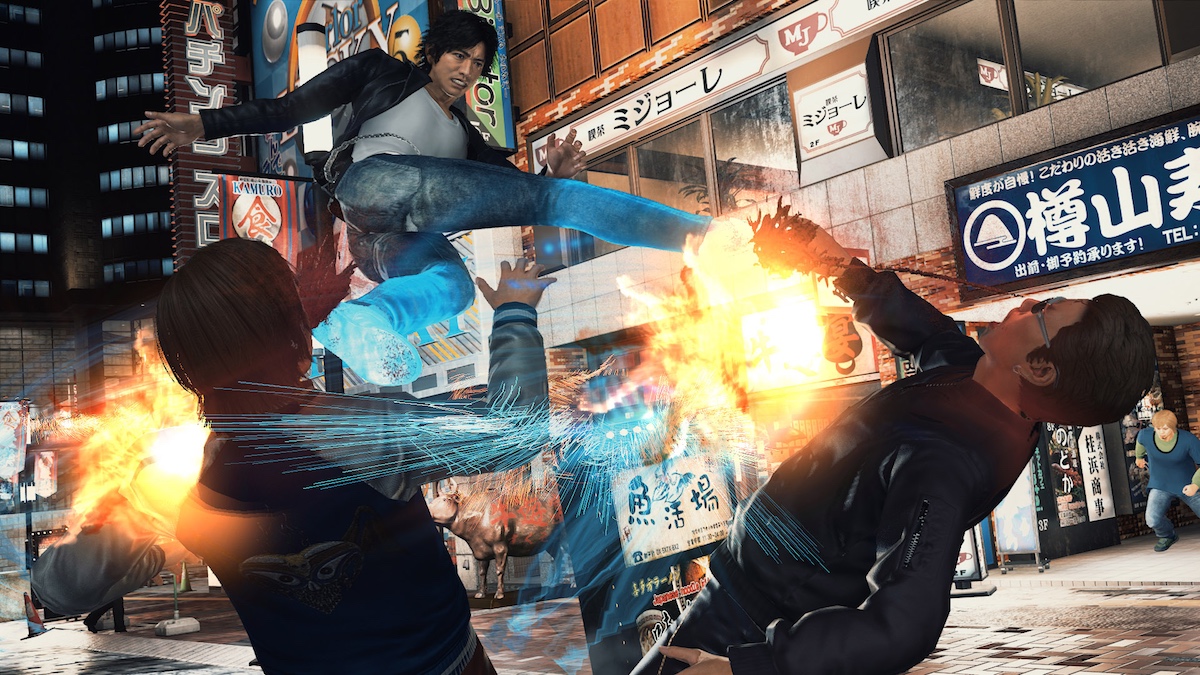 Despite officially being a new IP, Judgment is likely to delight fans of Yakuza, as well as offering a new opportunity for action-adventure fans to get in on the ground floor in case Judgment also evolves into a multi-generation franchise, which it has the potential to. Judgment is set to release on June 25 for PS4.