Google’s foray into the gaming industry began back at GDC with a conference that made a lot of promises. Google promised the ability to stream 4K games at 60 frames-per-second, the ability to play through any device with a Chrome browser and the freedom to jump into games instantaneously. It was a lot to swallow and Google didn’t help themselves by showing almost any games on their stage. Fast-forward to E3 2019 and we finally got an opportunity to put Stadia to the test. Does it live up to its promises? Yes, but it’s not all the way there yet.

For the demo, Google aimed to showcase how even low-powered devices can play some of the most advanced games on the market. So, Google opted to have us play Doom Eternal running through Google Chrome on a Pixelbook with a Stadia Controller for input. Unfortunately, Google didn’t show off the platform’s 4K capabilities. Instead, they set the game at 1080p with a connection speed of 25 Mb/s, which was disappointing. 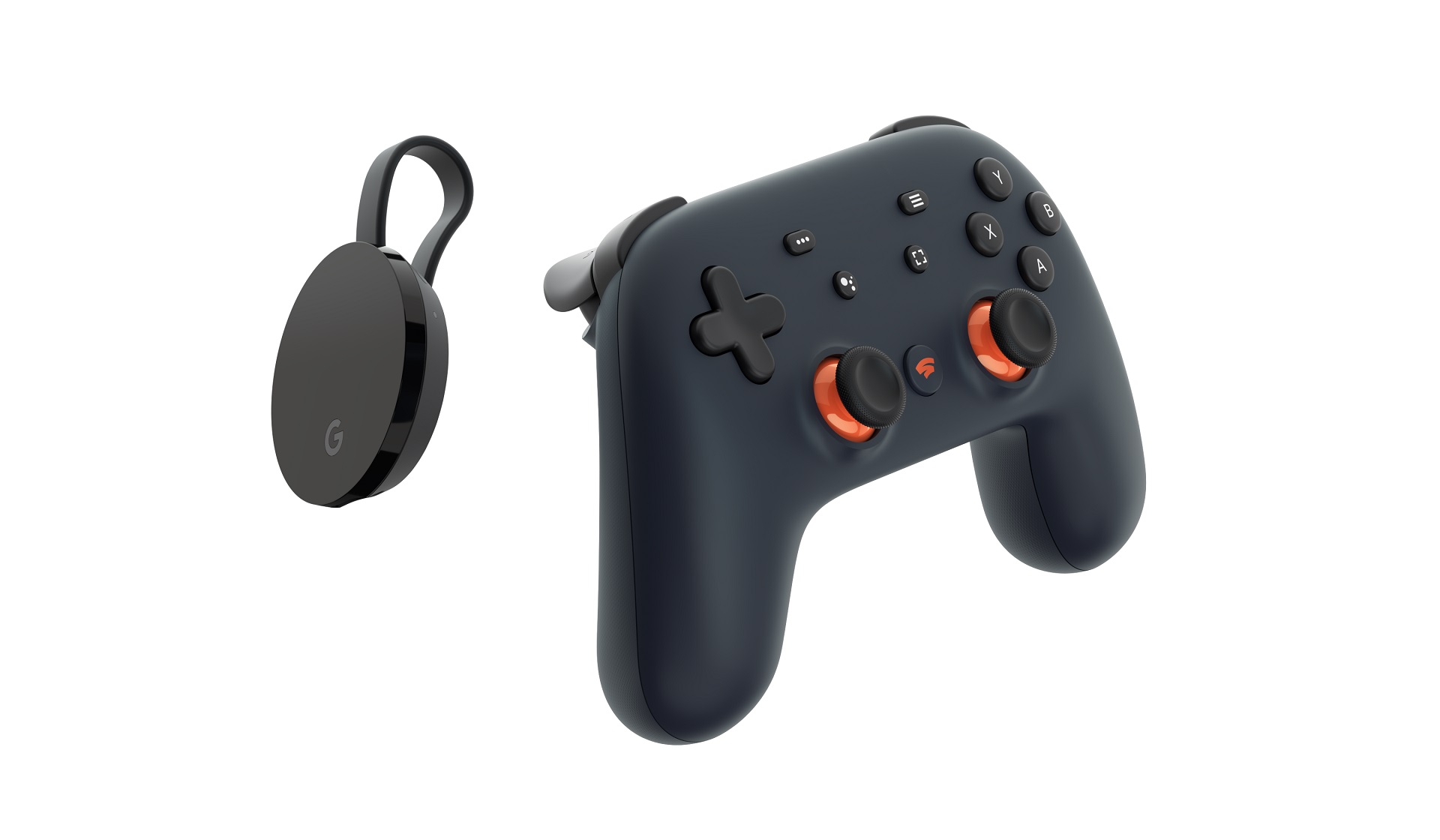 Still, the ultimate goal of the demo was to showcase that Stadia could deliver quick-input games over an internet connection without significant input lag. Did it succeed? Yes, Google Stadia performed admirably with minimal to no lag. It was only around intense moments, such as the final arena, that some lag would crop up. In some ways, the Stadia experience was superior to the PC version. For example, loading times for new areas of the demo were almost non-existent on Stadia but were there on PC. Still, the PC easily had the graphical edge.

In many ways, the Stadia Controller feels like an evolution of the DualShock 4 with its symmetrical buttons. The sticks are nice and tight, which make aiming a breeze. All the buttons feel firm and responsive. The shoulder and trigger buttons are easy to wrap the fingers around and pull. Stadia Controller’s profile is larger than a DualShock 4’s, which makes it easier to hold for those with larger hands. While we’re still not sure how the controller will perform over Wi-Fi (it was wired for demo purposes), we can say it feels incredible in the hands. If you’d rather use an Xbox One controller or a DualShock 4, however, both are options. 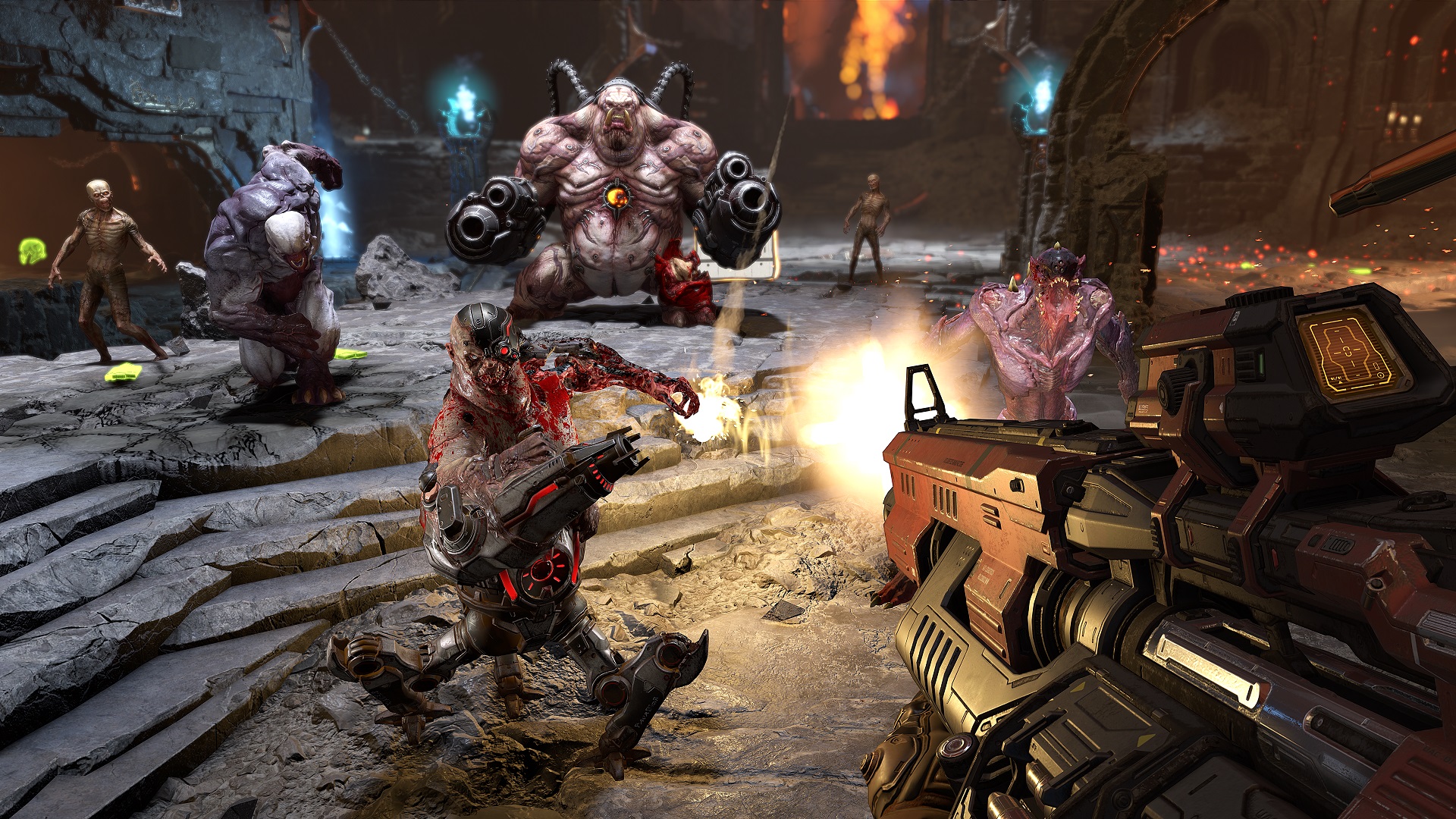 It’s important to stress that the environment in which we saw Stadia was very controlled. At this point, it’s impossible to predict how Stadia holds up in a standard, American household setting. Project Stream was successful, but it also didn’t focus on delivering a 4K resolution for a quick-input game like Doom Eternal. There also wasn’t a chance to check out Stadia’s UI because, according to Google, it’s not finished. Luckily, they still have five more months to finish it up.

More worrisome was the lack of first-party content. Despite how well Doom Eternal demoed on Stadia, it’s a game that’s going to launch on PS4, Xbox One, PC and Switch. Google needs a compelling reason to get players to jump to another platform, especially with the next-generation PlayStation and Project Scarlett on the horizon. Microsoft has already confirmed Halo Infinite will launch with their platform and Sony will no doubt prep a major exclusive for their launch. Meanwhile, on the third-party front, Google has locked down great day one support, but it’s clear some publishers are waiting on the sidelines. High profile holidays game like Call of Duty: Modern Warfare and Star Wars Jedi: Fallen Order have yet to be announced for Stadia. 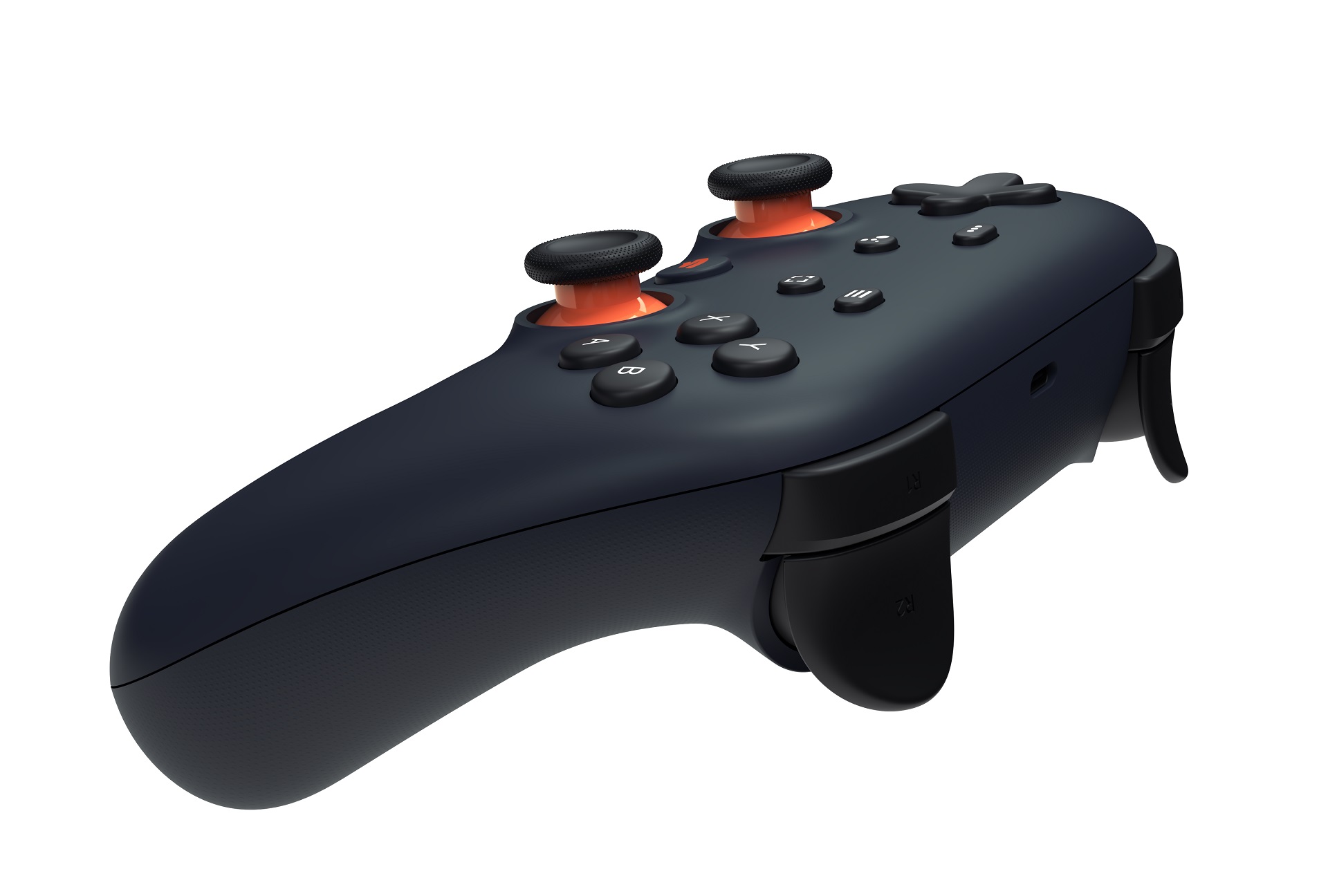 Google has a lot to live up to with Stadia, but the platform is on the right track. The tech giant wants to make a splash in the games industry and Stadia might cause that splash. The streaming platform is already attracting support from multiple publishers and the low barrier-to-entry makes it easy for those on the sidelines to check out the service. It also helps that the controller is great, at least when wired. Still, there are a few kinks Google needs to sort out. Above all, the service needs real-world tests as it’s impossible to perform proper tests in a controlled setting. While it was disappointing the service wasn’t streaming in 4K, it was at least comforting to see Doom Eternal play so well. Google still has plenty of time to prove it’s place in the industry. While it’s best to be skeptical until we see more, Stadia did have a strong showing at E3 2019.

Google Stadia launches November 2019 as a subscription service. It’ll be available as part of the Stadia Founders Edition, which nets you a Chromecast Ultra, Stadia Controller, a three-month subscription to Stadia Pro and a three-month pass for a friend. A free version launches in 2020.