Dying Light 2 is an ambitious title with big ideas. Chief among them is the Narrative Sandbox, a concept that alters the story based on choices the player makes at critical points in the plot. At E3 2019, we got to chat with Producer Kornel Jaskula about how the Narrative Sandbox works, how large the game world is and what type of new Infected enemies players can expect to face when the game launches.

[Hardcore Gamer]: Tell us about Dying Light 2’s plot. What’s been going on in the world? How long after Dying Light and The Following does it take place?

[Kornel Jaskula] We’re in a completely different city fifteen years after the original game. The virus and society have evolved following the outbreak. Basically, humanity lost the fight with the Infected and now we need to rebuild society from scratch. This is where we start in Dying Light 2. 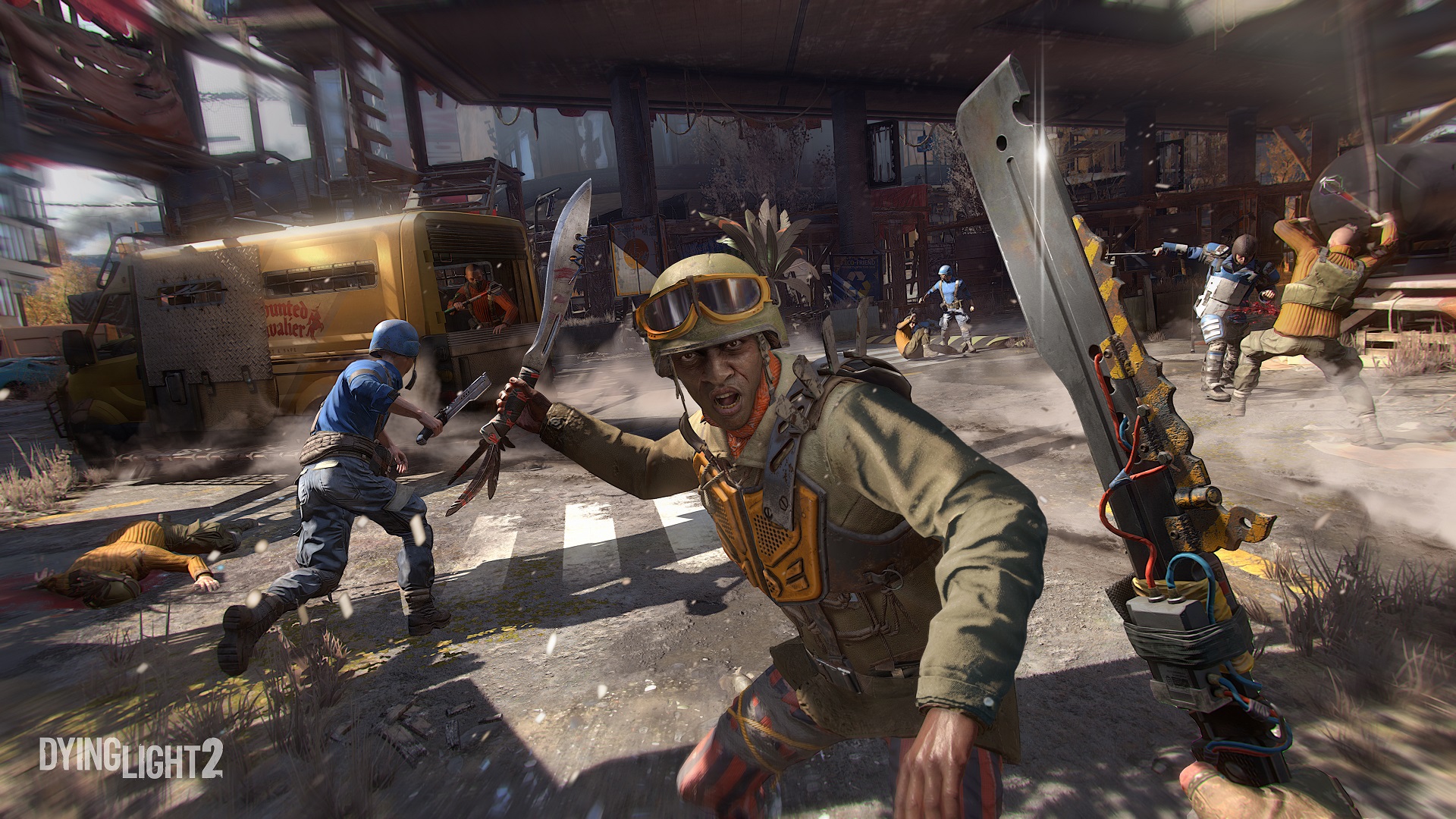 Last year, the big pitch was the Narrative Sandbox, which is something you expanded upon in this year’s presentation. How deep does this system go?

Our goal is to make players feel like there’s never an easy choice. You don’t really understand what the consequences are going to be, just that it won’t be black and white. The scale of gray is huge. We want the player figure out what they think is the best choice. Still, we want them to be surprised with the outcome while playing. We believe we’re going to complete that goal.

We got to see some new gameplay elements, including a parachute. How does that work in a city? Is it going to be big and open?

We haven’t made a tight space. In fact, it’s four times bigger than all the maps in Dying Light combined. It’s a huge open space for you to perform parkour moves. There are going to be seven districts and what we’re seeing here is District 2. Here, the buildings are tall, which makes it the perfect space for a parachute. Each district is going to be different in terms of parkour options, enemy layout and combat scenarios. It’s up to you to decide how to use the tools available to you. 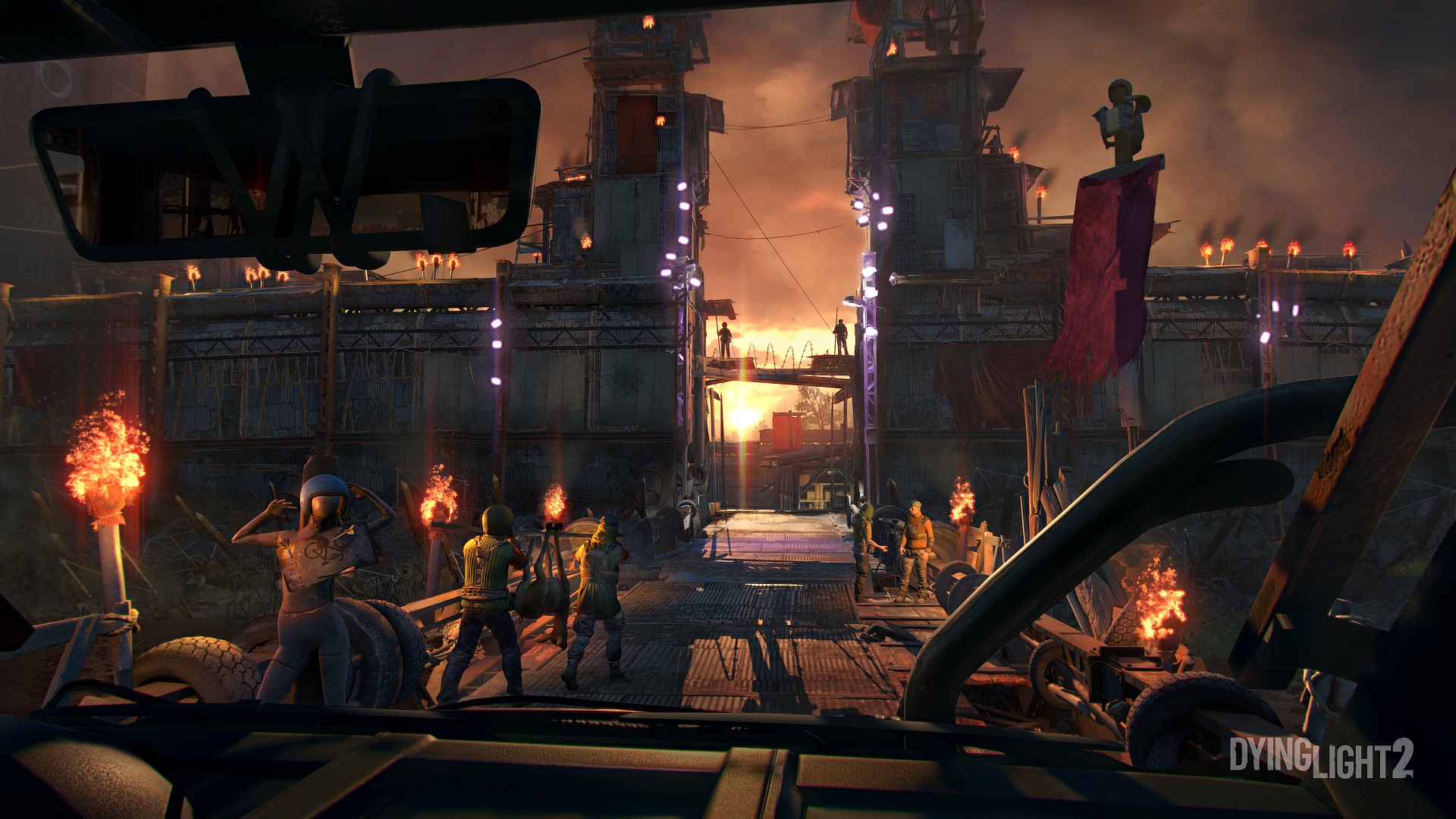 Both years you focused heavily on human enemies. We still haven’t seen much of the Infected. How have they evolved since Dying Light?

We gave a glimpse at some evolution at the end of the demo with the spiked arm, but of course we took every enemy from Dying Light and put it in Dying Light 2. Every district offers different gameplay opportunities, so we added new types of Infected across them with the characteristics of each district corresponding to the enemies. I don’t want to say too much. You’ll definitely have to wait for the game to see all the new types.

One of the weakest aspects of Dying Light was the gunplay. Parkour and melee felt so responsive and fluid. Gunplay, on the other hand, didn’t pack much of a punch. How have you evolved gun combat to be more impactful?

The setting answers that question. The game takes place fifteen years after the original game. Right now, there’s not many firearms around, nor is there much ammo available. Basically, the ranged weapons are bows, crossbows and some modded weapons, like the harpoon launcher. You must make decisions about whether to use that ammo. So, ranged weapons are there, but are limited. 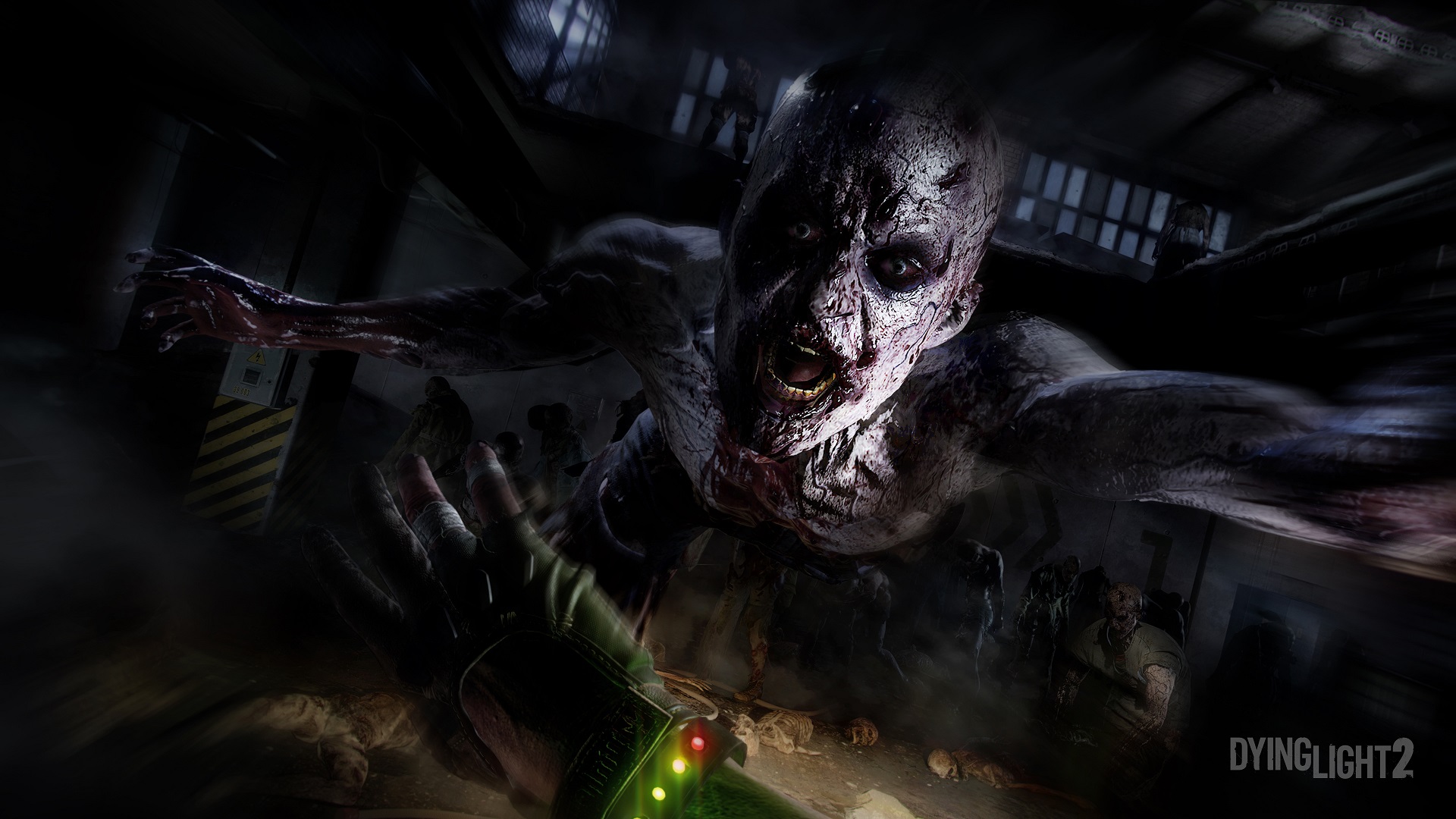 Dying Light was fun solo, but what made it better was playing co-op with up to three other friends. The demo we saw today felt very much like it was designed for a solo experience. Is Dying Light 2 fully co-op like Dying Light?

It’s basically the same. We have up to four player co-op at every point during the game. What’s more interesting about co-op is that you get to experience the choices and consequences of your friends. You can see how their cities have changed based on their choices. You get to see their world and experience their choices. We believe it’s going to be a completely different experience playing with others.

When can players get their hands on Dying Light 2?