Over the next five days, Hardcore Gamer will be revealing its Best of E3 2019 Awards leading up to our Game of Show. Today we present you with the Best Trailer, Surprise, New IP and Graphics.

The goal of any good game trailer, be it gameplay, cinematic or both, should be to grab your attention and get you interested in the upcoming title in question. And with GhostWire: Tokyo, our attention was drawn to the massive mystery that its reveal trailer posed. Why are countless people suddenly vanishing into thin air and leaving their clothes rapture-style? Why do a select few seem to remain? Who are these shadowy figures with crooked fingers and what do they want? What’s with the torii that spreads out or the man in the oni mask? Why a random shot of ramen? And are we playing as the Hawkeye-esque figure with supernatural powers or are they just joining us? It’s bizarre stuff, but it all comes together and makes for one highly-memorable trailer that you won’t be forgetting anytime soon and it gets us in the mood to find out where this all leads. 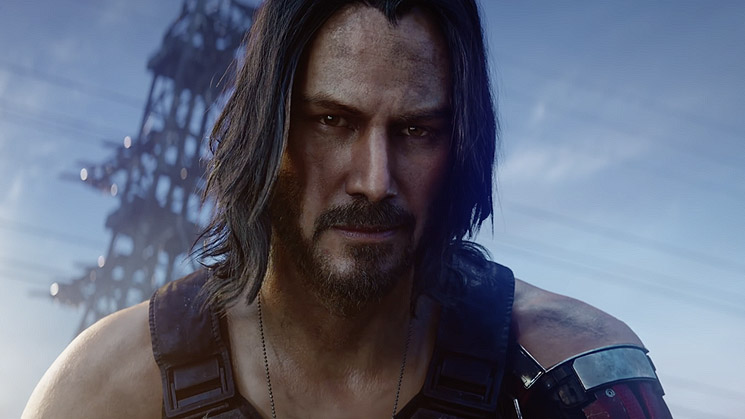 E3 is always full of surprises, but The One that stood out in most people’s minds was when Keanu Reeves walked out on stage to reveal that he will be Johnny Silverhand in Cyberpunk 2077. Reeves isn’t the only Hollywood star to appear in a major role in a video game, nor was he was the only one present at E3, but something about this reveal seemed larger than life. Perhaps it was a combination of a major AAA game getting an A-list actor fresh from the release of John Wick 3 (though to me he will always be Ted “Theodore” Logan) along with that he seems like an approachable, down to Earth person despite his celebrity status. Regardless of the reason, no one was expecting him to announce his role in Cyberpunk 2077 and the crowd reaction when he walked out on stage spoke for itself. A week after E3 ended, there seems to be more discussion and memes related to Keanu’s E3 appearance than any specific games that were shown, making this not only the most surprising moment of E3 but also one with a lasting impression. 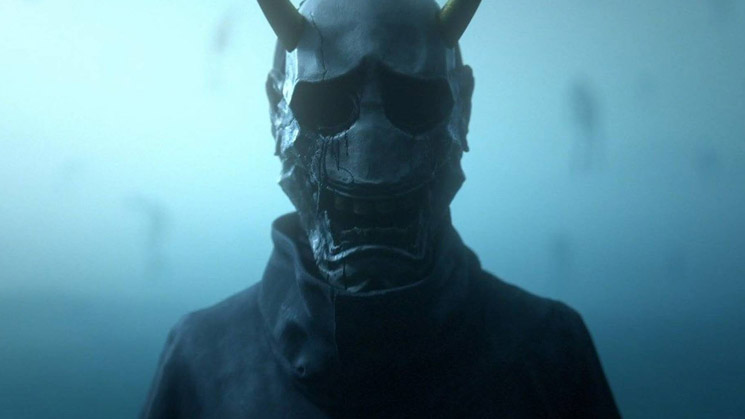 When it was announced that Shinji Mikami would be coming to E3 this year, a good chunk of us immediately assumed what he would be here for: The Evil Within 3. After all, it’s the most recent game he worked on, enough time has passed for a sequel, and even though he didn’t direct the second game, it would still seem like a big return suited for Bethesda’s press conference. What we got instead, though, was something entirely new from Shinji and Tango Gameworks. That would be GhostWire: Tokyo, which drew notable attention as one of the few highlights at Bethesda’s press conference. Mind you, part of that could be due to creative director Ikumi Nakamura, whose energetic presentation captured the Internet’s heart and sold us on the game even further. But even as is, what we have so far is an action-adventure game with what appears to be a captivating supernatural mystery about mass disappearances and touches of horror that the team is known for. Hopefully we get to see more of it soon, because this could be the start of something big. 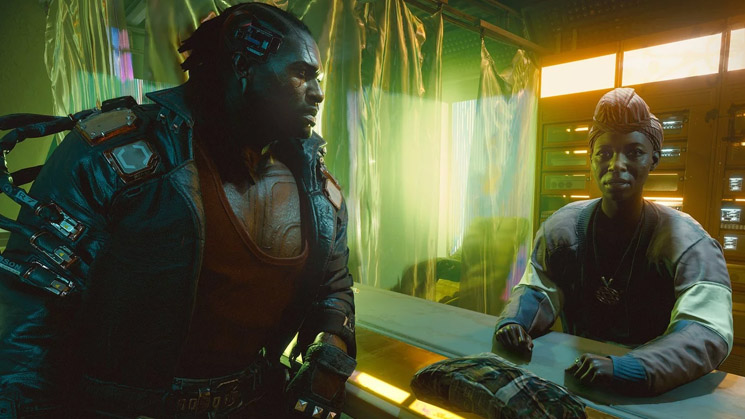 CD Projekt Red’s knack for pushing graphics no matter the hardware was on full display with Cyberpunk 2077. At E3 2018, we got a small taste of CD’s ambitious graphical vision of the future, but it wasn’t till E3 2019 that their vision truly came to life. Of course, Cyberpunk 2077 excels in all the usual graphical categories. The game features insanely detailed modeling and texture work, crisp animations, and a detailed open-world. It’s the finer details, however, that help Cyberpunk stand out from the competition. The scale and composition of the world is impressively populated with unique NPCs that have their own looks and animations. In the distance, players get a detailed view of half-built skyscrapers and hotels left to rot and fall into ruin. Cyberpunk 2077 leaves no stone unturned and prioritizes adding impressive details. No hallway, street, office or mall is left bare. There’s always some little detail going on and it’s this attention that makes Cyberpunk 2077 so beautiful.