Among other new features for Konami’s latest soccer/football game, the Pro Evolution Soccer franchise received a new name. The game is now known as eFootball PES 2020 as it continues to propel itself into the future with technological advancements. During our E3 2019 playthrough, we sat down with the European PES Brand Manager Lennart Bobzien to talk more about the direction of this game. PES 2020 looks poised to be the best in the series to date and not even everything has been unveiled yet.

The biggest update is going to be with the gameplay. Finesse Dribbling, which was satisfying to pull off during our playthroughs at E3 2019, is a new mechanic being added. We asked Bobzien about what went into implementing this into the game. He stated, “we worked very closely with Andres Iniesta as he became an advisor for the series and PES 2020. He gave loads of input in the Finesse Dribbling such as what should work when certain situations are happening in a pinch. Also, how it should work when going through the defense or even potentially failing as you cannot just pull the right stick and just go through it. Obviously, it needs to be realistic. We have also included the no touch controls, which you can pull off with the Finesse Dribble. The most important thing is it needed to be realistic and not just a gimmick. The Finesse Dribble is still something you need to master to be good at it. I haven’t seen an updated version from the E3 build yet, but my colleagues from Japan have told me that the Finesse Dribble will be more sensitive even if you just pull it to the right; it will react for the player which will make it even better.”

In recent years, Konami has been adding Legends to the PES series. Hardcore fans of the sport will recognize these players and there have even been Legends teams that are playable. As of E3 2019, this is what Bobzien had to say about this year’s legends. “So far, we can only talk about the eleven legends who are here in the game,” he said. “If you pre-order the Legend Edition, you will get one of these eleven such as Kahn, Beckham and more. Obviously, every year we are looking for the opportunity to sign more legends. We want to get as many as possible and I’m pretty sure there will be some new ones coming.” 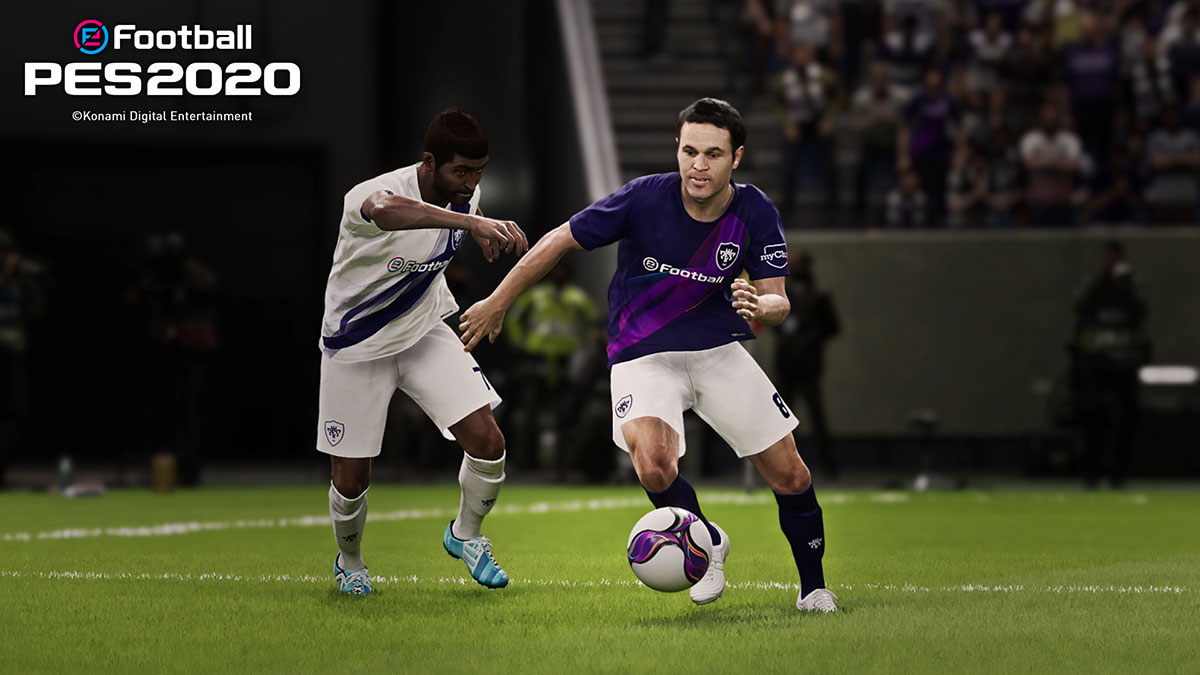 What are normally the most attractive portion of the PES series are the visuals. This year will be no slouch either. Besides animation improvements, the models get an even bigger boost. Bobzien and the team at Konami knows they have a leg up on their competition and it isn’t even close. Bobzien commented on the increased visual fidelity this year by stating, “we’ve been working very closely with the company that fully models 3D scans. That company has done several scans from all football clubs including FC Barcelona and Arsenal. Thanks to those 3D scans, you can reach a level that is unbelievable such as the tattoos coming to the game. It makes a massive difference and that is something we want to continue moving forward. Obviously, we feel, one one side, we can say it is something that makes us look completely different than our competitor and if you compare our faces with theirs, you can’t. We are just on a different planet. This is one of the priorities of our development here is to make sure as many players as possible look photorealistic.”

One thing we noticed during our play session what that the game felt less intimidating. There were plenty of tips that served as reminders along with a user-friendly menu system that just felt more appealing. We asked Bobzien about this year’s approach to casual players. “Besides the tips being featured in the game, it would be Matchday,” he said. “While we can’t go a lot into Matchday, you can pick up the game and Matchday goes into the big rivalries and big matches between big teams and each week can play for say FC Barcelona, if you become successful or if you pull off enough dribbles, you earn additional points. There will be thousands of people playing as FC Barcelona and it’s community driven. We want to introduce it to the casual player as it is a mode that you won’t spend loads of time in. You can play one or two games and not sit in front of the tele for four or five hours. We just want to show casual fans that this mode is a reason to play.” 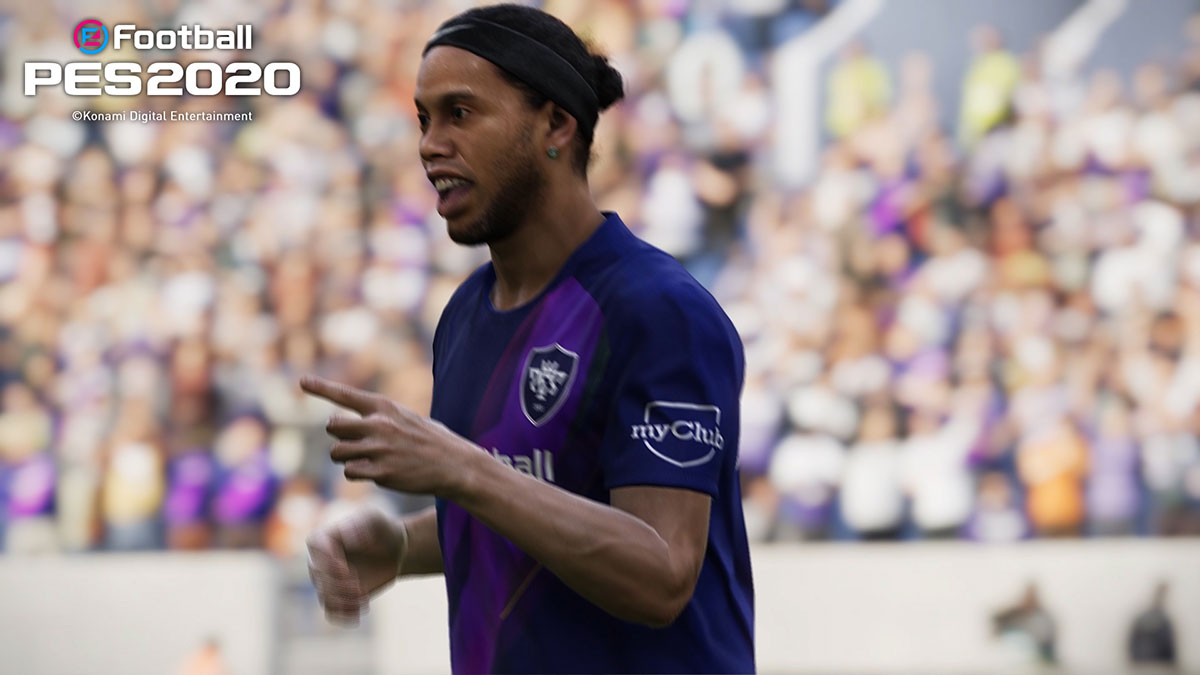 Lionel Messi will be on the cover of PES 2020 as Konami has landed the best player in the world. Bobzien mentioned that the timing couldn’t have been better. We asked him how important it was to have Messi in the game this year. “Very,” he said. “The thing is it was a great opportunity. To be fair, we were always in touch with Messi and always had a good relationship. Last year, the opportunity came up and we started discussions with him and it made sense. We said let’s go for it, let’s bring the King back. Him with the new positioning, the new menus and the new modes, just having him on the cover is the perfect round up. We just have to adhere and he won’t be the only one on the cover. Messi will be our global endorsement, but will be joined by other players we haven’t announced yet, and that’s coming in July. More licensing updates are coming in July and these will be big additions. Bigger drops are coming.”