Xbox One may not have had as many exclusive franchises as some of the other systems, but franchises like Gears of Wars are a good reminder that to live the best gaming life one needs all of the available consoles. Gears of War has been around for over a decade but from what E3 has shown us it hasn’t yet worn out its welcome. The sixth installment in the series was showcased at this year’s E3 and was simply titled Gears 5. Those familiar with Gears will feel right at home with the setting and game mechanics in the upcoming title, but the developers have also promised that there will be some changes to the formula to keep things interesting.

The story for Gears 5 picks up where Gears of War 4 left off, with the main focus on the returning hero Kait Diaz. In a trailer we are treated to her apparently suffering from sort of affliction, which culminates with the Locust Queen’s face getting superimposed over Kait’s. This is likely some sort of foreshadowing of a link between the two, especially since there is also that Locust medallion. Exploring Kait’s past and her family’s ties to the Locusts doesn’t seem like an unlikely part of the story of Gears 5. 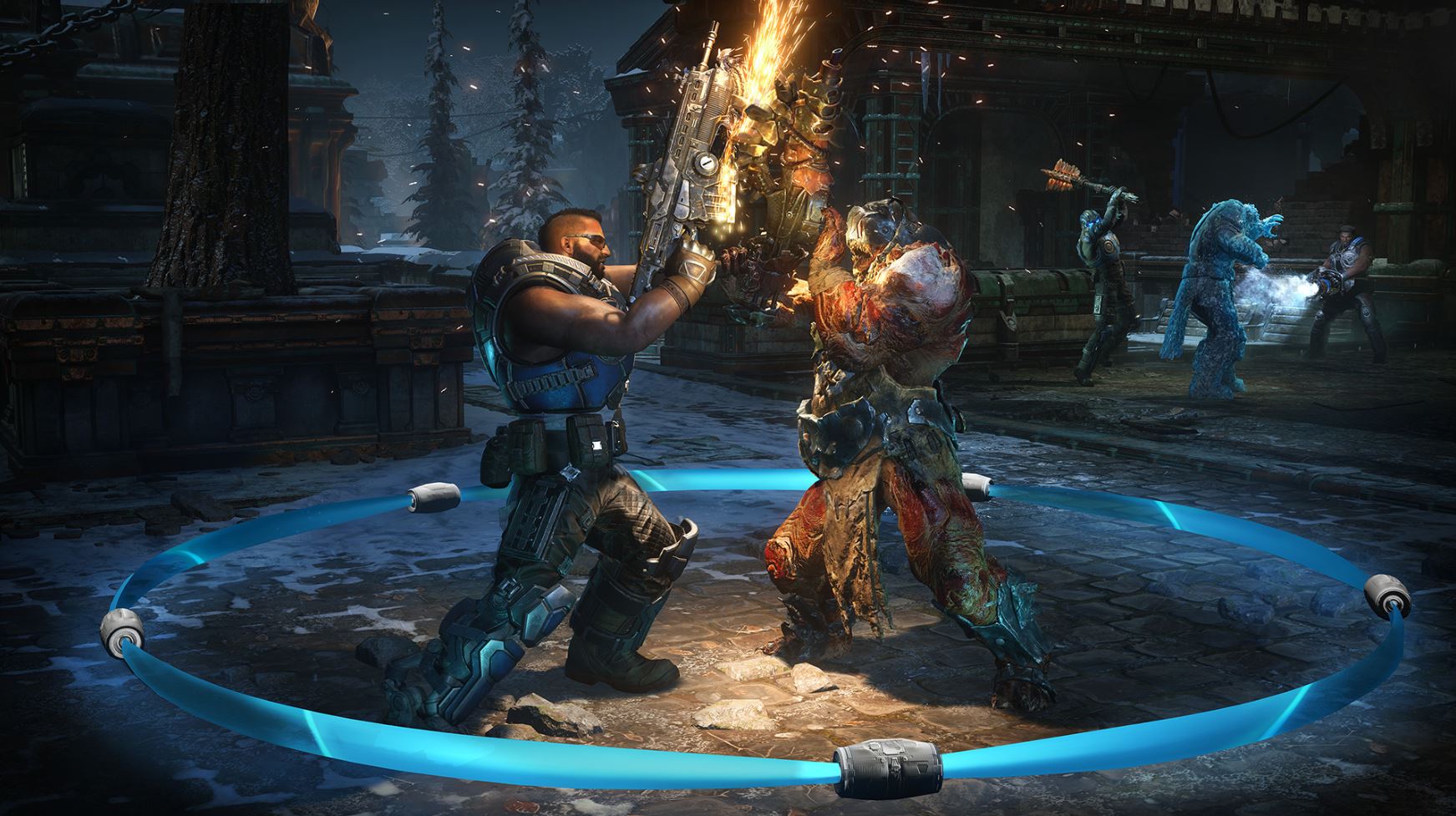 A new game mode was available at E3 for us to play called Escape, which was a team multiplayer mode that ended up being more fun than anticipated. In Escape our team infiltrated an enemy lair on what is presumed to be a suicide mission, plant some bombs in the hive and get out of there. Escape can be played with up to three friends and it is great co-op fun. Based on our playtime, completing a run of Escape will typically fall in the ten to fifteen minute range and its basically a coordinated strike against the aliens, running madly through their hive shooting and smashing whatever gets in your way. The enemy hordes in escape of formidable and intimidating, and to further complicate matters a few of them are flying. Ammo is a scare resource, which only adds to the tension but that also makes reaching that helicopter before the explosions light up that much more rewarding.

A silver lining to the ammo shortage in the Escape mode is that compared to some earlier Gears games the characters feel lighter on their feet and melee combat is as easy to pull off as it is visceral. The combat in our demo didn’t feel overly complicated, it felt like the basic formula of shoot and destroy as much as possible without reaching that fate yourself. For a co-op team match, this is just what the doctor ordered. The fast-paced combat was simple, but fun enough where there would have been no objections to playing a few more matches in a single sitting. 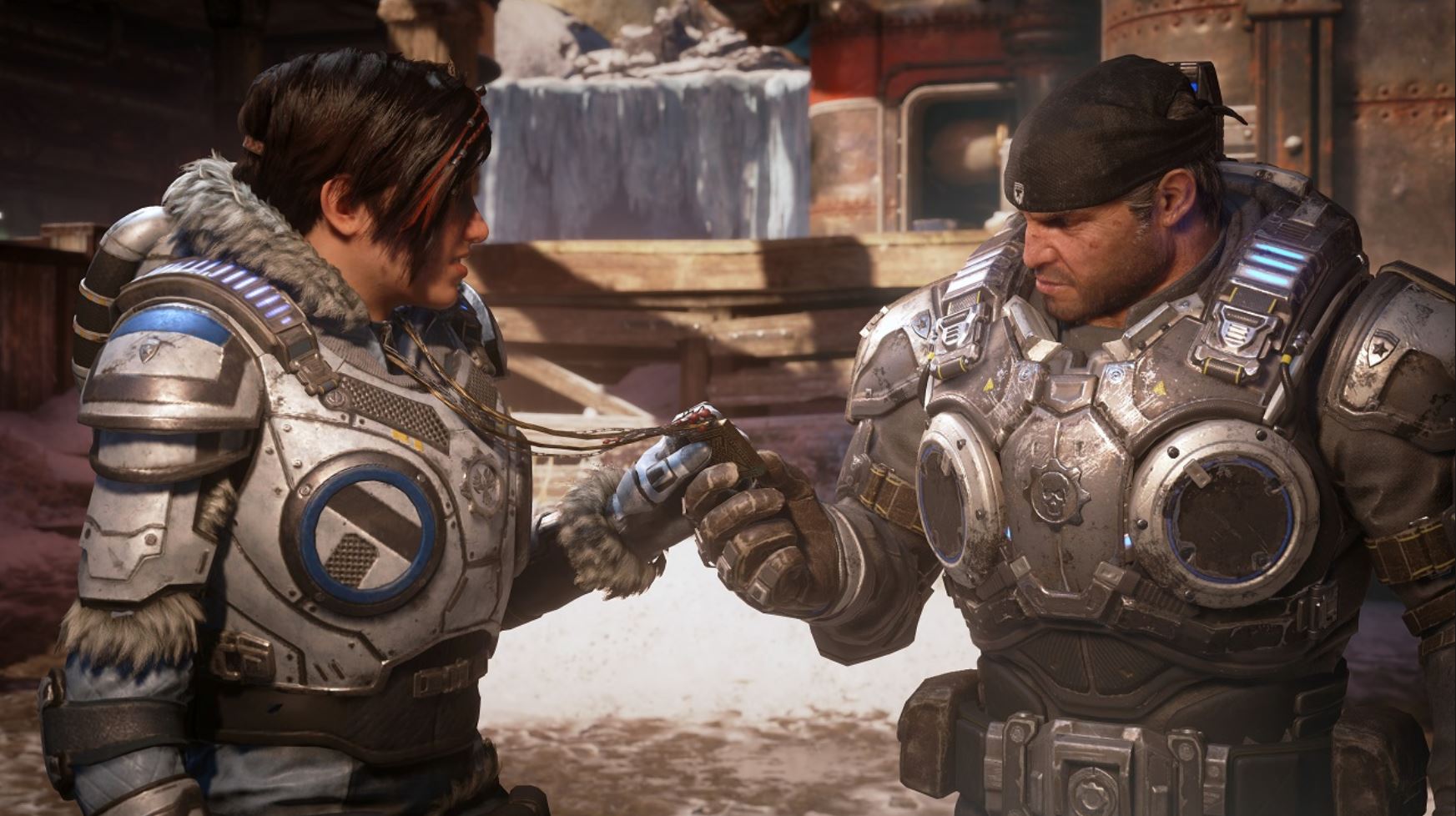 Gears 5 will be out in a just a few short months on September 10 and from what what we’ve seen so far there’s no sign of these gears sticking. From what we’ve been told about the story this seems like this will be a worthy continuation of the Gears of War story, particularly linking Kait and the Locust Queen. A lot of franchises have trouble keeping things interesting over a decade, but that doesn’t seem to be a problem with Gears 5. As a bonus, any pre-orders that occur before September 16 will receive the Terminator Dark Fate Character Pack, featuring Sarah Connor and the T-800 from the film as playable characters, the Vector Lancer Skin and 7 days of Boost.