Over the next five days, Hardcore Gamer will be revealing its Best of E3 2019 Awards leading up to our Game of Show. Today we present you with the Best Indie, VR, Racing, Sports and Platforming Game. 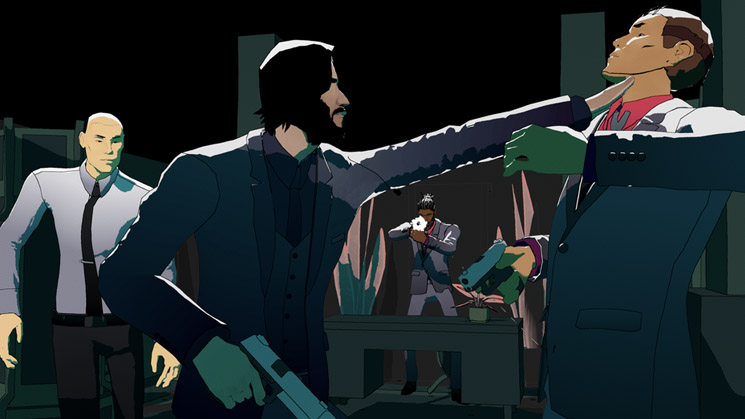 It would have been easy for Lionsgate to farm out the John Wick IP to AAA developer. It would have been easy to create a hyper-realistic third-person shooter with stylish takedowns. That’s not what Lionsgate and publisher Good Shepard Entertainment opted to do with John Wick Hex, and thank goodness for that. John Wick Hex, under the eye of indie developer Bithell Games, is a stylish, point-and-click strategy-adventure game that distills the best parts of the John Wick series into game form. With a focus on time management and placement, John Wick Hex constantly challenges players to think like John to succeed. Wrapped up in a gorgeous art style, Hex stands as one of the most unique and best games at E3 2019. Though it’s a licensed title, the choice to take an indie approach and put the license in the hands of developers with a unique vision means fans aren’t getting shovelware. Instead, they’re getting a game that truly lets them be John Wick. 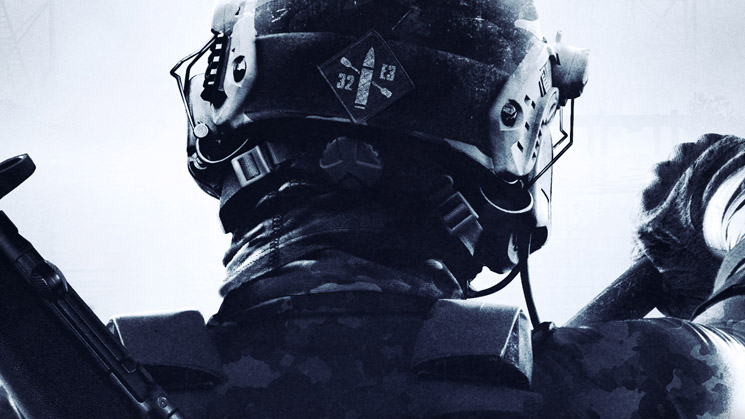 At a time when we may finally be seeing efforts to break from out the stagnant affair of pointing-and-warping to pre-determined segments of virtual space, developer nDreams’ Phantom: Covert Ops is the kind of game that genuinely feels like an attempt to put players at the center of proceedings. And while the idea of playing an operative specializing in kayak-based infiltration and wetwork may seem a little unusual, Phantom: Covert Ops’ VR rendition of stealth-based, first-person shooting ends up feeling, let alone looking, far from. Working with the physics and momentum-based mechanics to hide amidst plantation; deducing whether full stealth or silent kills are the best course of action; even the very act of jostling between paddle, rifle and ammunition alike. Phantom: Covert Ops’ is deliberately hands-on and physical in its approach to first-person shooters. But it’s within the context of virtual reality — and the insistence on smart choices and steady aim — that lend nDreams’ latest a sense of clever integration with VR’s undeniable immersion factor. Alongside the moment-to-moment uncertainty that the stealth genre can so wonderfully craft, Phantom: Covert Ops’ pitch, though unusual, is nonetheless enticing to master. 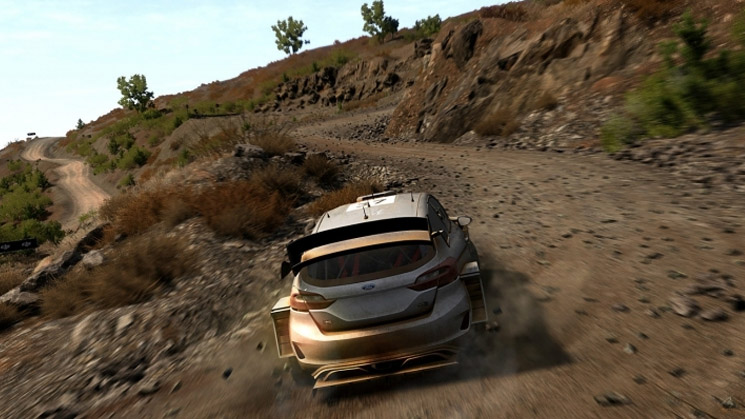 The eight installment of the WRC series returns after a year off with WRC 8. Developer Big Ben had quite the booth at E3 2019 and in combination with another developer Kylotonn, WRC 8 may just be the best in the series. While there weren’t a ton of racing titles to choose from at E3 2019, the selections are strong ones. Beating out titles such as F1 2019 (which releases soon), Crash Team Racing: Nitro Fueled, another Codemasters title GRID and the LEGO expansion for Forza Horizon 4, WRC 8 is expanding on its realism. Playing and witnessing the game in action, WRC 8 will improve on its already superbly realistic feel and add improved graphics and an updated career mode to the title. These graphical improvements include dynamic weather as a demo featured a torrential downpour that allowed for giant puddles to accrue and smaller features such as trees swaying in the background. This really added intensity to these moments and that doesn’t include the driving dynamic completely changing when going from dry to wet. The car settings and strategy will all play key roles on handling these behemoth machines. WRC 8 will also include WRC 2 and Junior WRC drivers, as well as historic cars and an eSports mode. 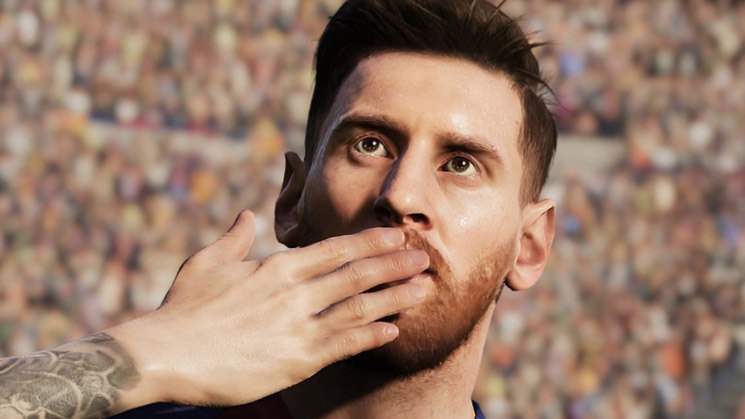 Konami is going for more than exterior looks with eFootball PES 2020 as the game will once again feature some much needed substance. With the choices of sports games we played at E3 2019, PES 2020 clearly feels like it has taken the biggest steps forward of any of them. We know that Konami’s Pro Evolution Soccer series has always looked beautiful, but the team managed to up its game this year. New 3D body scans were done for each player and they look phenomenal, even from a distance. There are no better photorealistic player models in any sports game and even Konami knows that. The physics have always been there, but this year the Finesse Dribble will have you dropping your mic on opponents. The team worked with Andres Iniesta to design this new dribbling technique that is buttery smooth. Couple that with noticing more emotional players on the field rather than emotionless androids. Konami also worked on how players trap the ball as they exhibit enhanced intelligence when interacting with it. Lastly, Konami got Messi back. FC Barcelona exists in the game along with Camp Nou, the stadium belonging to the club. Add to that the return of Legends, an overhauled user interface that is much more friendly and a new Match Day feature that will have the community play for support of their clubs. PES 2020 looks to be much more accessible while still having the dedicated mastery for the hardcore fanbase. 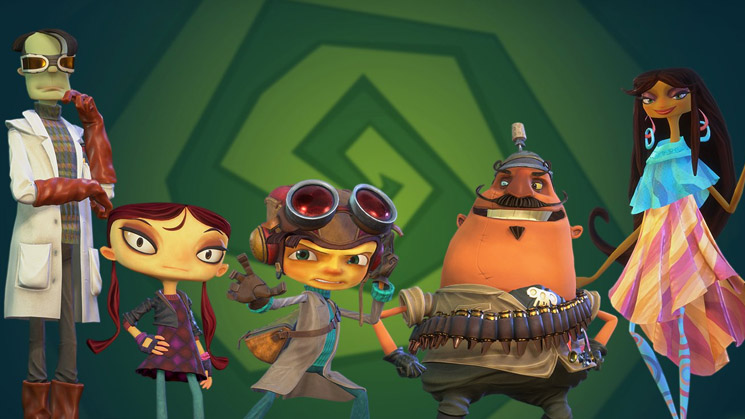 We only had to wait nearly fifteen years for it, but it looks like Psychonauts 2 should be worth it. Any doubts that it wouldn’t be were washed away by the gameplay demo at E3, which jumped right back into the same level of creative level designs and gameplay moments that the original had. It truly felt like revisiting an old friend, and one that still had a few tricks up their sleeve, such as a deeper plot involving foes going after the entire Psychonauts organization and clever new enemy designs that once again play off of various mind-melated concepts. Even the introductory level we were shown had several twists and turns, both in a literal sense as the geometry of the office space Razputin was in got shifted around, and metaphoricallly, as the invasion of a dental-related environment led to some surreal imagery. It truly is the return of Double Fine’s cult classic and here’s hoping it can go beyond just “cult” this time around.