Over the next five days, Hardcore Gamer will be revealing its Best of E3 2019 Awards leading up to our Game of Show. Today we present you with the Best Fighter, Shooter, RPG, Adventure Game, and Action Game. 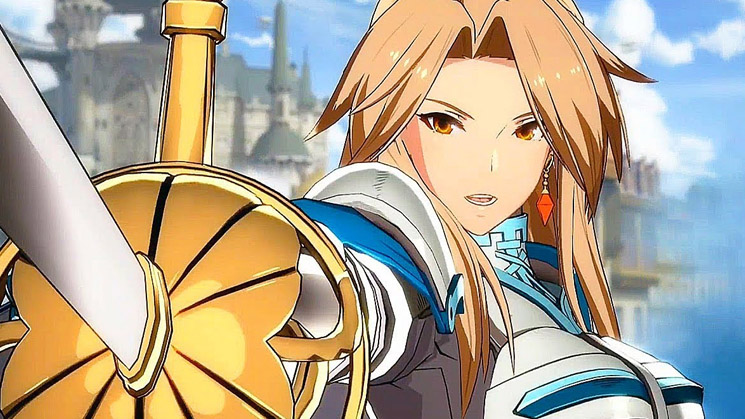 Some battles are fought against countless opponents, but Granblue Fantasy: Versus is such a formidable foe no even bothered challenging it for the best fighter of E3. Before our readers start rolling their eyes at how this title won because it was the only fighting game we checked out, Granblue Fantasy: Versus is a serious fighting game that could hold its own against most challengers. Developed by the team behind Guilty Gear and BlazBlue, fans of fighting games and Granblue Fantasy can rest assured knowing that this is a team that can expertly blend fluid anime visuals with heart-pounding tournament fighting. The playable demo featured five selectable characters: Gran, the main protagonist with his companions Vyrn and Lyria; Katalina, an ex-imperial knight; Charlotta, captain of the Luminel Order of Holy Knights; Lancelot, a dual-wielding swordsman; and Ferry, a whip cracking ghost accompanied by his spectral pets. The previous titles developed by Arc System Works have set the bar high for Granblue Fantasy: Versus, but we’re not worried about them falling short of expectations based on their track record. 2019 was a lean year for fighters at E3, but that is just all the more reason not miss Granblue Fantasy: Versus. 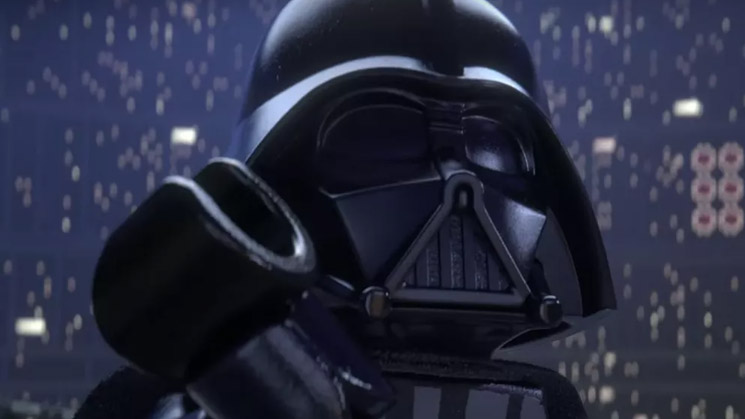 It’s been a long time since a LEGO game truly surprised, because after all, the franchise hasn’t seen many changes since it debuted in 2005. To our surprise, however, Traveller’s Tales arrived at E3 2019 with a bold vision and an impressive adventure game with LEGO Star Wars: The Skywalker Saga. Rebuilding their tech and gameplay mechanics from ground-up, The Skywalker Saga gives players the ability to play through all nine Star Wars films. Explore the galaxy, adventure across every iconic planet from the film, and take control of legendary heroes and villains. A new combo-based gameplay system adds more depth to melee combat and ADS makes firing blasters more precise. Explorable areas on the planet allow players to look around, take on sidequests and discover collectibles. LEGO Star Wars: The Skywalker Saga both surprises and delights and is sure to be an adventure that all ages can enjoy either solo or with a friend. 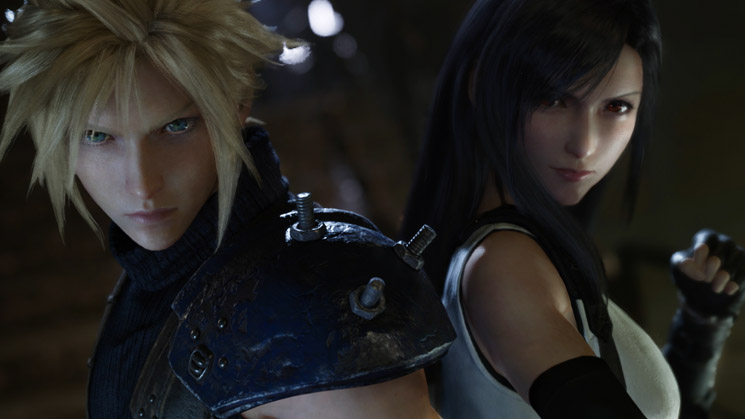 Final Fantasy VII is widely considered to be one of the greatest RPGs of all time, which puts a lot of pressure on the Final Fantasy VII Remake. Thankfully, the game was more than up to the challenge. Final Fantasy VII Remake utilizes a unique combat system that blends action and tactical elements together to create a wholly original system. Players use fast-paced, real-time combat to build up ATB bars. When full, players can enter Tactical Mode to input specific attacks and cast magic. It’s a daring line to straddle, but Final Fantasy VII Remake manages to give RPG fans a taste of both without diluting the importance of either action or turn-based gameplay. It’s a game that challenges players to be careful with their engagements, study enemies, attack when necessary and use their ATB bars to maximize damage. Final Fantasy VII Remake isn’t a pure remake of the RPG classic, but a wholly new and exciting RPG.

id Software has done it again. In 2016, they delivered an outstanding shooter with a brilliant gameplay loop. It was going to be hard to top Doom, but Doom Eternal might just do that. Doom Eternal delivered the ultimate shooting experience at E3 2019 thanks to slick controls, a bevy of amazing guns to fire and tons of demons raring for a fight. A host of new mechanics that encouraged resource management injected additional tension into the already satisfying gameplay loop. New parkour mechanics made bouncing about the battlefield easier and more fluid. New settings offered up varied arenas in which to battle demons. Emerging victorious for a brutal battle offered a sense of satisfaction that no other shooter at the show could offer. Doom Eternal has the controls, the guns, the mechanics and the monsters to give players one heck of a ride, which makes it the best shooter of the show. 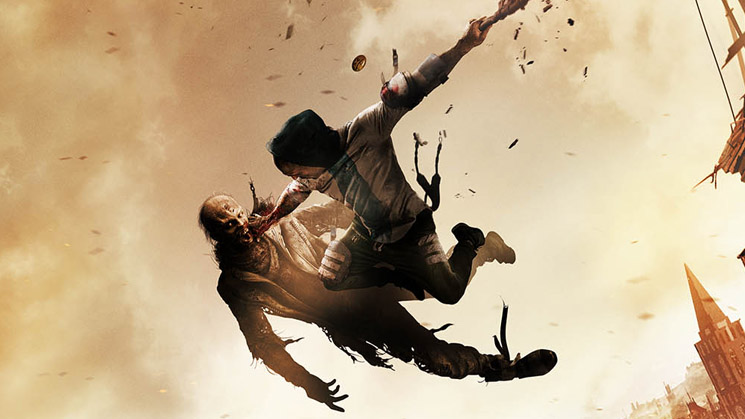 In Dying Light 2, humanity has lost the war against the Infected and society has collapsed. Humanity enters a second dark age where guns are replaced with bows and arrows, and anything a person can hold becomes a weapon. In other words, Dying Light 2 has the perfect setup for an action game. Combining slick parkour moves with intense melee combat, Dying Light 2 puts players up close and personal as it sends you bounding across rooftops. A heart-pounding demo showcased close calls in an Infected nest, an intense chase across multiple buildings and a bloody final confrontation. The new Narrative Sandbox keeps players guessing what repercussions their actions have and whether it’ll make the city better or worse. Techland brought their A-game at E3 2019. Dying Light 2 will keep players on the edge of their seats as they race, fight and deal with the Infected and humans of the city.