Monster Hunter World was a huge success for Capcom when it launched in 2018 on PS4, Xbox One and PC. While Monster Hunter had always been popular in Japan, the franchise never broke out in the west. World changed that with its focus on consoles, more open environments and insane-looking fights against larger-than-life monsters. Monster Hunter World is a big game and it’s about to get a bit bigger. Monster Hunter World: Iceborne aims to bring a healthy amount of new content to the game and PS4 players can try it out for themselves now.

Monster Hunter World: Iceborne adds a vast, arctic region known as Hoarfrost Reach to the game’s world. The new location is not only aesthetically different from any other site in Monster Hunter World but also opens up a lot of new gameplay opportunities. The cold adds a new stamina bar for players to keep tabs on. It’s freezing, which means players need to keep their body temperature up. New Hot Drinks keep players warm and provide a boost to health recovery. 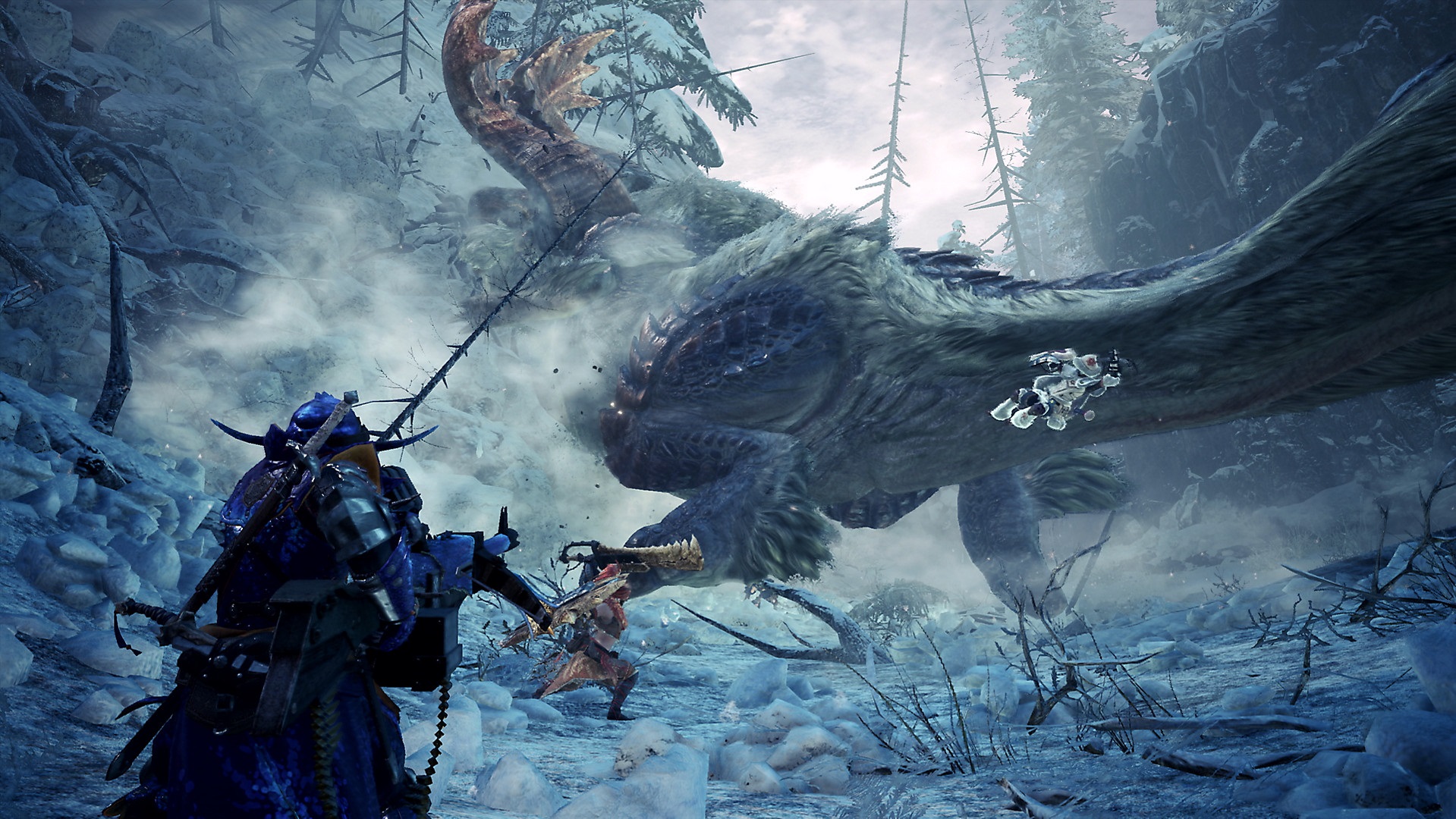 World’s core gameplay remains untouched. Players choose their weapon, stock up on items and go off into the world to hunt. During our demo, we got to take on two of the expansion’s brand new monsters: the big-horned Banbaro and the wild Tigrex. As with the base game, players begin by tracking the monster before ultimately finding and engaging it.

Battling giant monsters is just as intense as ever, though the game provides a helpful new tool for tackling the monstrosities. The new Clutch Claw makes it easy to latch on and catapult yourself onto the creatures to deal some devastating damage. It’s not a tool players can use regularly, however, but rather one that can only be used when the monster isn’t enraged. It’s a cool addition, though it likely won’t change combat all that much.

The introduction of new wintry monsters means that there are new materials to collect that can then become new winter gear. The demo showcased several new armor pieces and weapons that look perfect for the winter climate. There are also plenty of new outfits for your Palico. 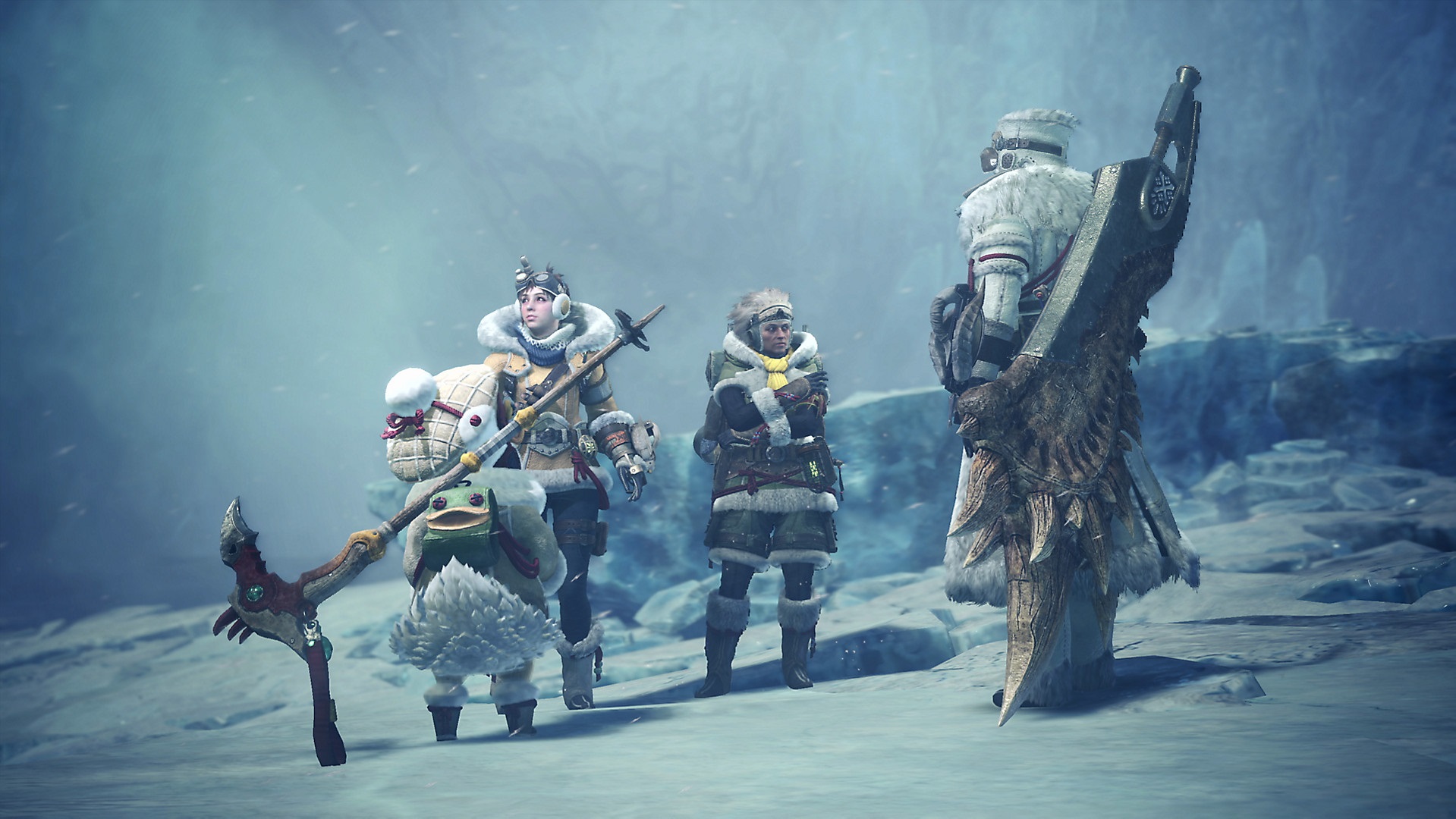 Monster Hunter World: Iceborne may not launch until September, but PS4 owners can get in on the action now. A PS Plus exclusive beta is available now and runs through June 24. A second beta open to all PS4 players runs June 28 through July 1. No word yet if Capcom intends to launch a beta on Xbox One and PC.