The elusive third entry in the beloved Mana series is finally coming to western shores. At E3 2019, Square Enix revealed that they would not only release a collection of the original three SNES classics on Switch, but that they were remaking the third game in the series, Trials of Mana. We got a chance to sit down with producers producers Shinichi Tatsuke and Masaru Oyamada to find out why it took so long to finally bring Trials of Mana to western shores, and learn more about the 3D remake.

[Hardcore Gamer]: How does Trials of Mana’s campaign work? Is it like the original where players have different characters to choose from?

[Shinichi Tatsuke, Masaru Oyamada]: We have six characters for players to choose between. Once the player selects their hero, they can then select two companions. Each character has different abilities, and depending on which you select, the story changes. Duran, for example, is a swordsman that focuses more on melee combat and swordcraft. His story begins during a swordsmanship contest, whereas choosing another character would start you in another location. 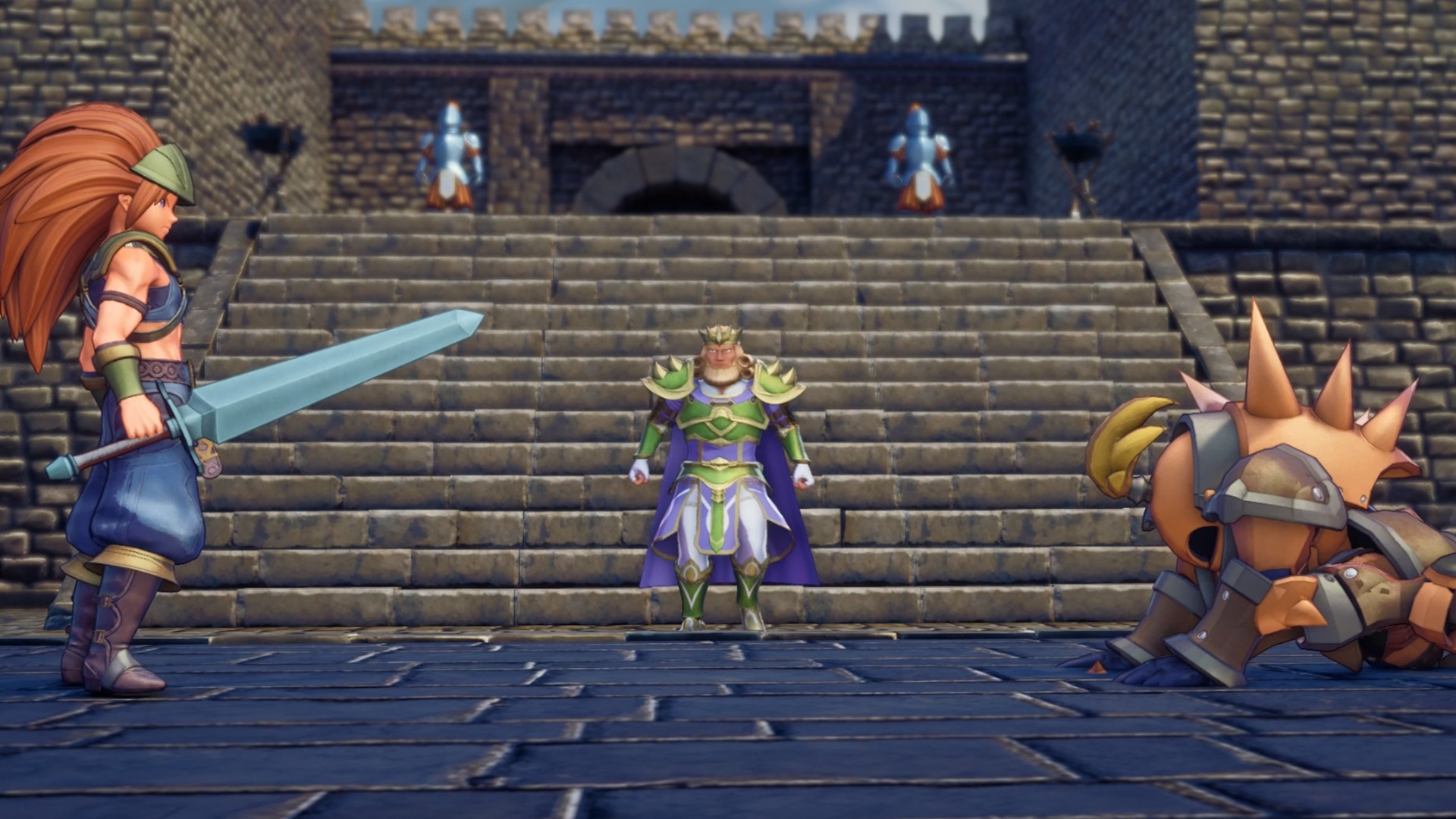 What about the others? Can you tell us a bit about how the other five characters play?

Sure. Charlotte is a healer. Kevin is half-beast, half-human and gains strength at night. Angela focuses on magic,and Hawkeye is a speedy thief. Finally, there’s Riesz who utilizes a spear to increase her range. Each of them has their own struggles to overcome in the story.

How big is the world in the 3D remake? What all will players get to explore during a playthrough?

We don’t have an open world in Trials of Mana. Instead, we have fifty different locations for players to explore that are all connected to one another. For example, when you exit a town, you follow different pathways to your next location. When exploring between locations, you’ll face off against different enemies. 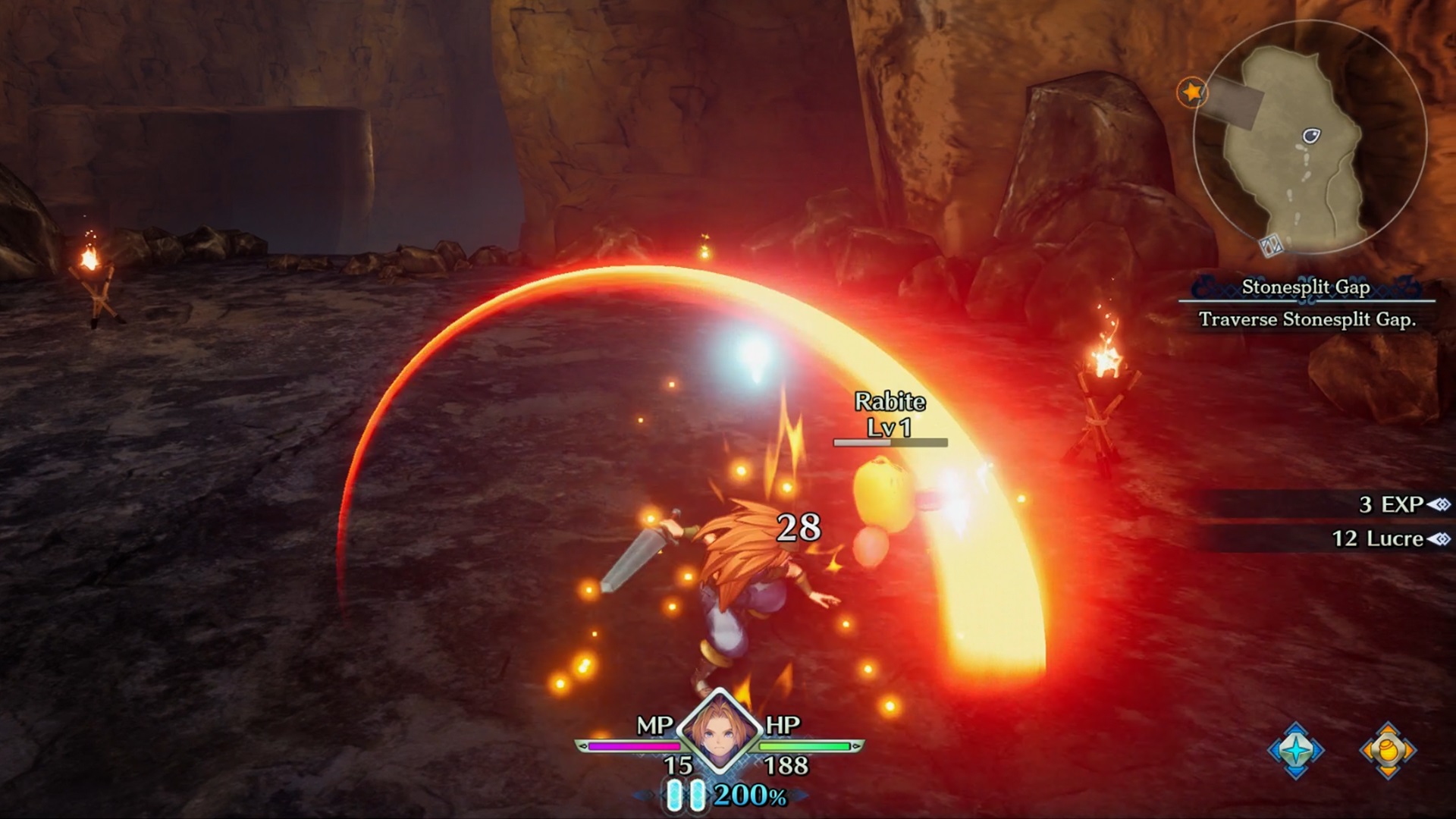 In 2017, Collection of Mana launched in Japan. When that happened, western fans showed their desire for the game to be released in the west so they could play it, especially that third title. So, we started working on the remake of Trials of Mana alongside the Secret of Mana remake. Initially, we showed the remake to the western team, and they liked it, but they also wanted to see the collection released as well. At that point, we started considering releasing both the remake and the collection. With Nintendo’s support as well, we were able to localize the Collection and release it.

One of the main challenges with any remake is toeing the line between rebuilding what people know and creating something fresh and new. How have you managed to straddle that line?

For the SNES version, we always keep in mind that players do tend to idealize these past memories. We always think about how the game would be if we took that original blueprint and play it now. Since this was a modernized remake, there were a lot of challenges, but we wanted to make sure it stood up as a new title. Bringing this 2D to 3D, sometimes there would be awkward points that would arise during cutscenes. We tried to adjust that and the text to remove any awkwardness. 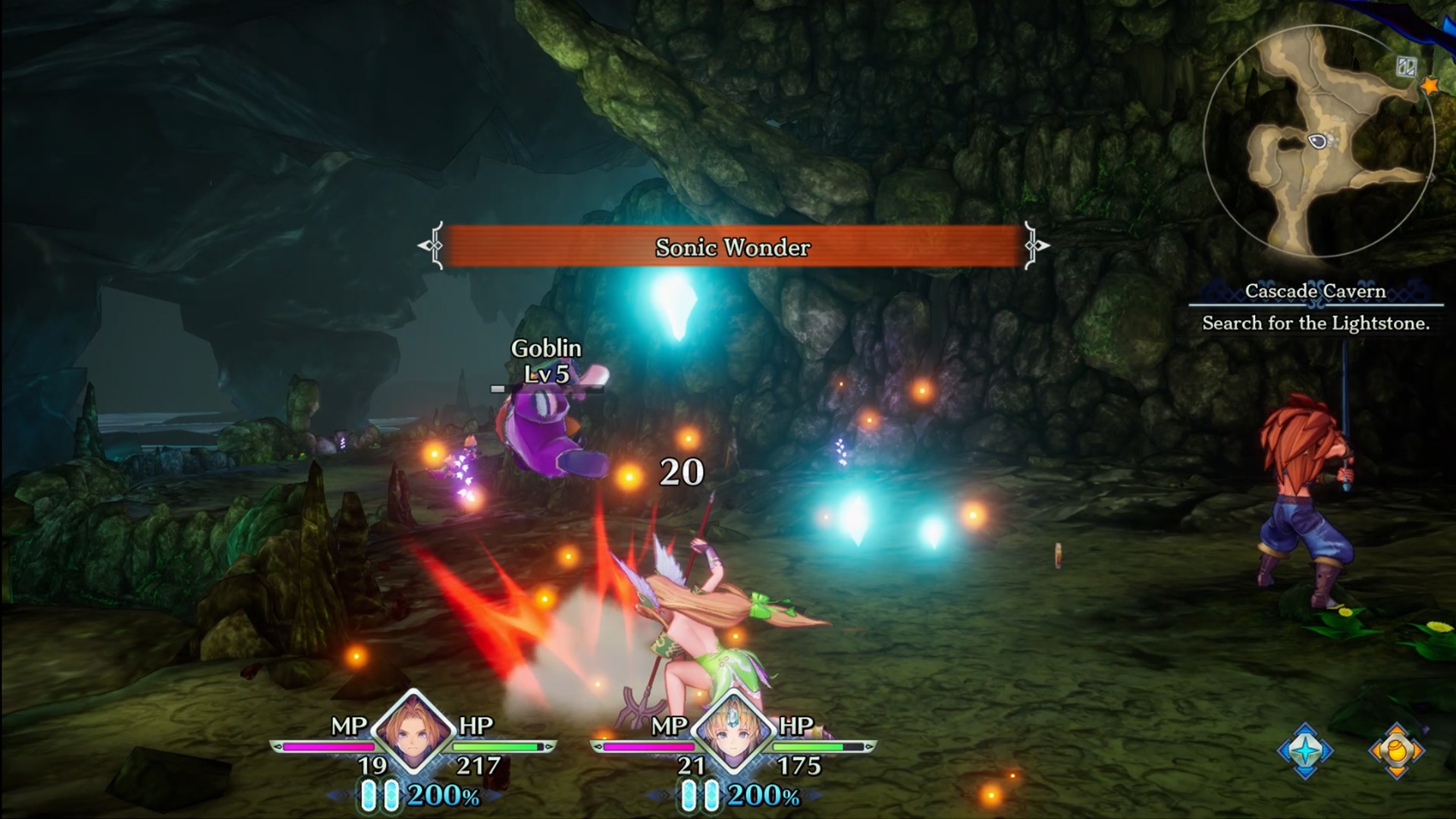 What languages support voice acting? What about subtitles?

The Secrets of Mana remake never made it onto the Switch, so players aren’t quite sure what to expect when it comes to performance. Can you tell us what kind of resolution and framerates you’re aiming for in docked and portable mode?

The game is still under development, so we haven’t fully nailed that down quite yet. You’ll just have to wait and see.

When can players finally get their hands on this remake?