The Atelier series has been around for decades now, and has satisfied fans across many generations. Atelier Ryza was announced earlier this year, and today, the game’s release date was finally announced. The PC gets a digital release on Steam, while the Switch and PS4 will see a physical release in both storefronts and on the NISA storefront with an LE available there. This LE gets you the boxed game, an artbook, a keychain, a cloth poster, art cards, and a large collector’s box. The designs of everything shown so far look great, and for $100, there’s a lot of content included for the money.  Fans of fast-paced RPGs and crafting, along with a more intricate plot, will be in heaven when the game finally releases on October 29 on all devices. We’ll be keeping a close eye on the release as we love the series – including its newer games like Nelke and the Legendary Alchemists – which use a different side-scrolling perspective, and that will be retained for Ryza. 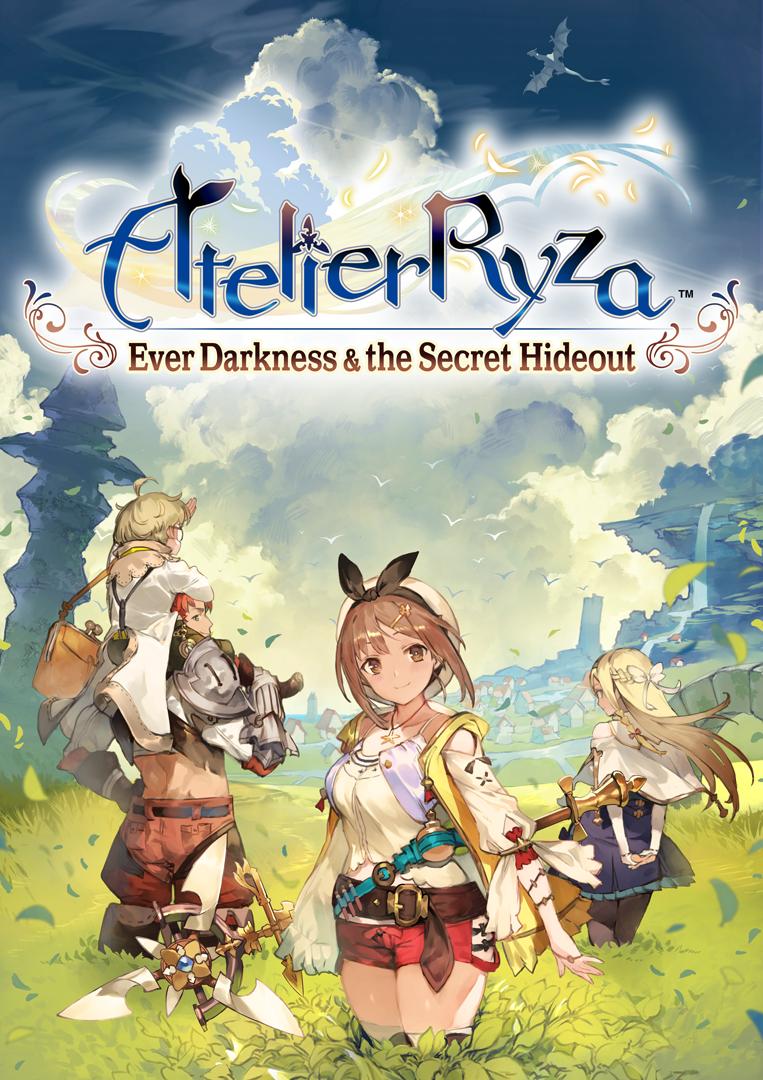