At E3 most of the attention falls on the major studios and the newly-revealed AAA titles. Kalypso might not be a household name, but they had an impressive display of titles for fans of strategic and tactical gameplay. Two of these titles are classic games with HD makeovers, Commandos 2 HD Remaster and Praetorians HD Remaster, along with the new title Immortal Realms: Vampire Wars. Hardcore Gamer spent some time with Kalypso getting a brief overview on their upcoming releases.

Immortal Realms: Vampire Wars is a turn-based strategy game set in a world where three vampire clans have entered into war each other. As the vampiric armies advance they will grow more powerful as players recruit new vampire lords, more advanced units and unlock powers in a skill tree. The core gameplay will be traditional turn-based strategy at its core but a collectible card mechanic has been implemented to add an extra layer of strategy and help distinguish this from other turn-based strategies. Players will more across the map, claiming territory and engaging in battle with the opposing armies. Immortal Realms: Vampire Wars is entirely devoted to delivering a rewarding single player experience. In addition to the single player campaign, which spans four acts and promises twenty hours of gameplay, there’s a sandbox mode where players can set their own parameters for the battles they orchestrate and skirmish mode where they can face off against AI opponents. Immortal Realms: Vampire Wars is scheduled for release on PC this fall and for PlayStation 4, Switch and Xbox One in spring of 2020. 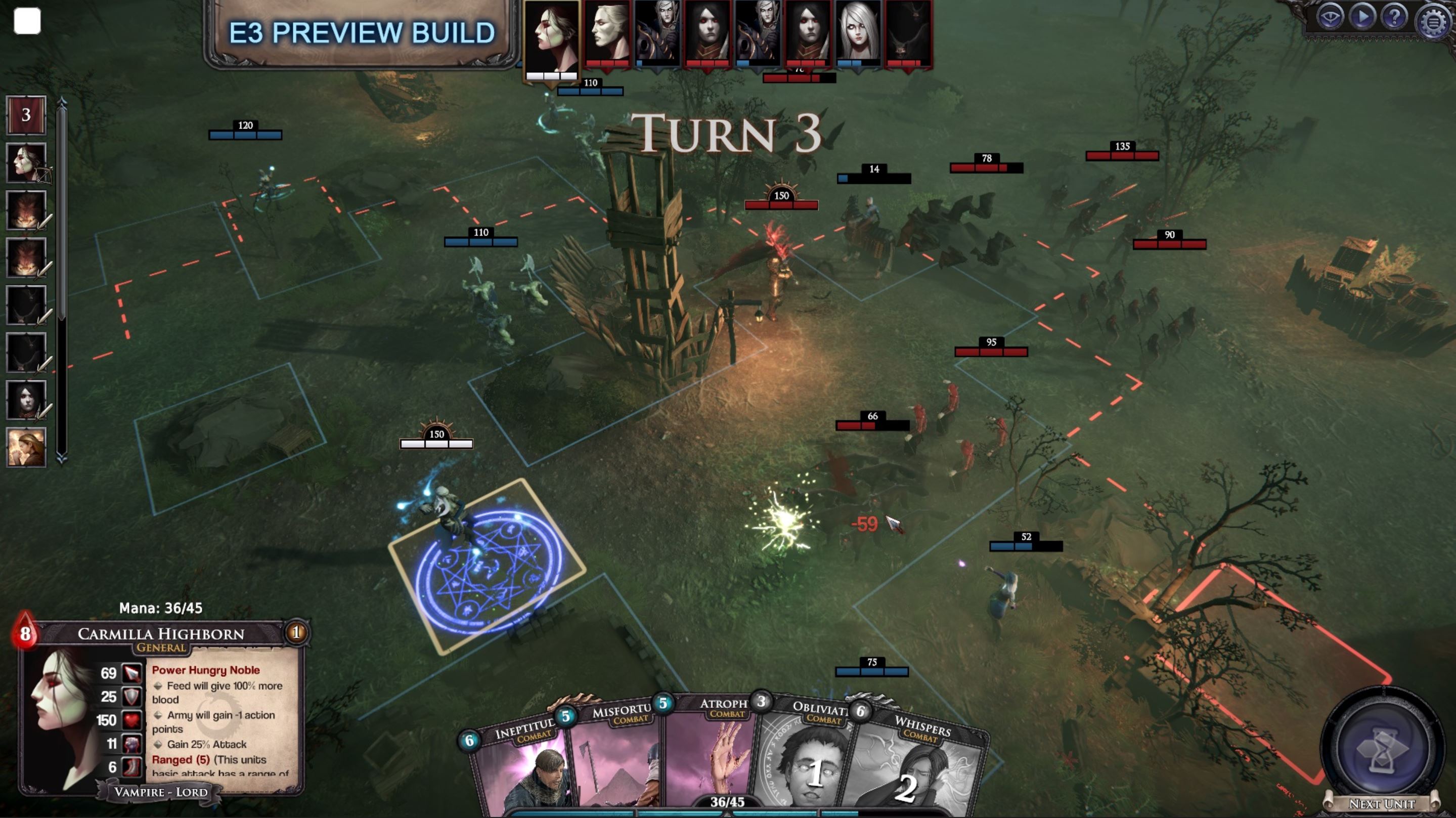 Commandos 2 HD Remaster is one of the most celebrated real-time strategy games of Pyro Studios and it’s getting the HD treatment for a new generation of players and nostalgic fans along with new UI, tutorial and reworked controls. Set in World War II, players will have access to nine unique commandos across ten authentic WWII missions, with a variety of time period appropriate weapons and military vehicles. There will be a day and night cycle with realistic weather effects and players will choose how to tackle the missions in what ever strategy they see most fit using units such as green berets, snipers and seductresses. Commandos 2 HD Remaster will be available tentatively this November for PC, PlayStation 4, Switch, Xbox One, Mac OS, Linux, iOS and Android tablets. 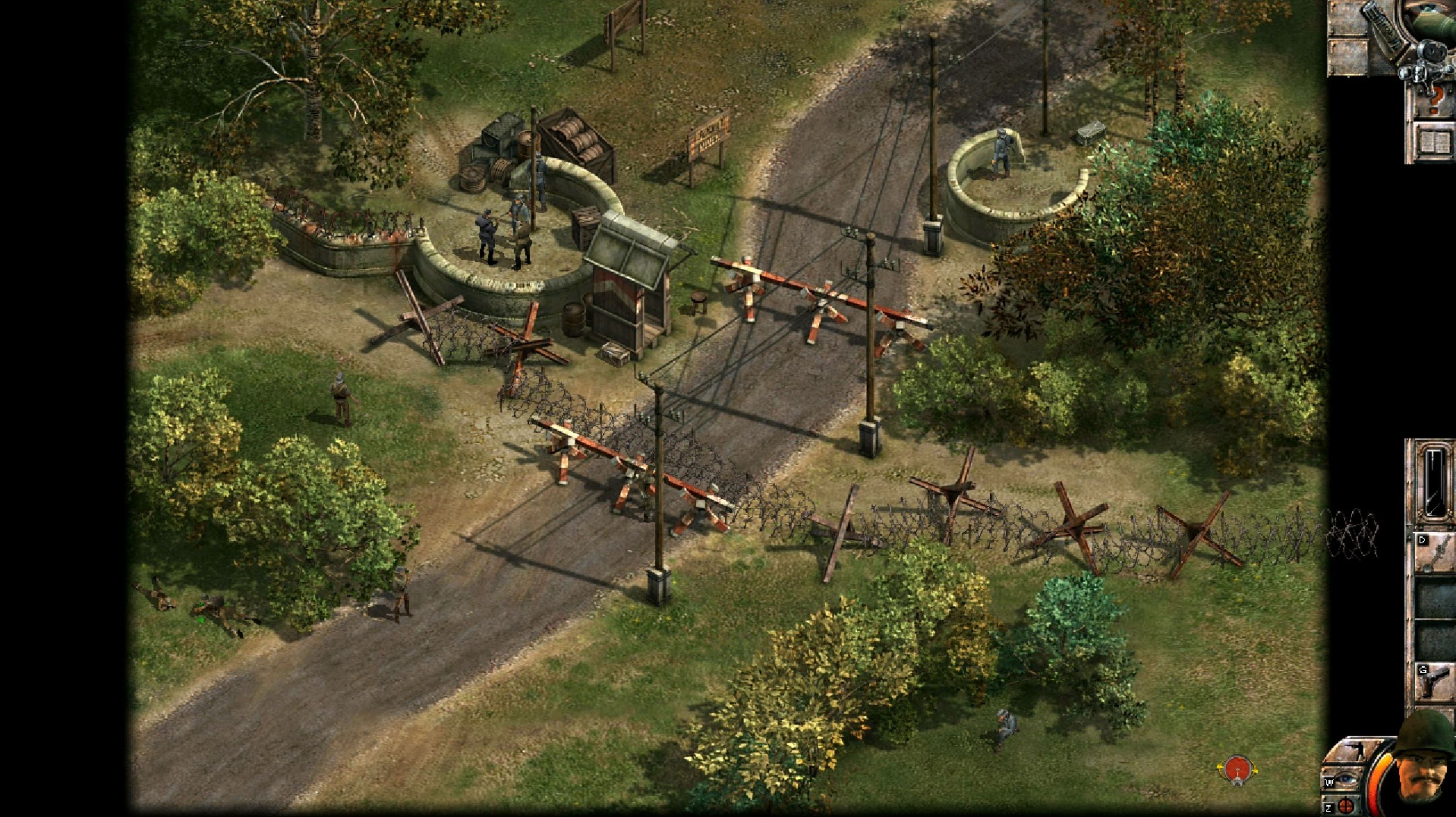 Praetorians HD Remaster is another celebrated classic getting a contemporary facelift. Set during the rise of the Roman Empire, players will choose to play as the Romans, Egyptians or Gauls as they battle each other to claim the title of emperor. There are 24 single player missions that are designed to be extremely challenging for even the best tactician and there will be multiplayer available to face off against other people to determine who has the greatest strategic military mind. Praetorians HD Remaster deviates from other RTS titles, placing the focus on military conflict instead of the usual gathering of resources and building/fortifying bases. This is meant for hardcore strategy players only. Praetorians HD Remaster is tentatively slated for a release this Novemeber for PC, PlayStation 4 and Xbox One. 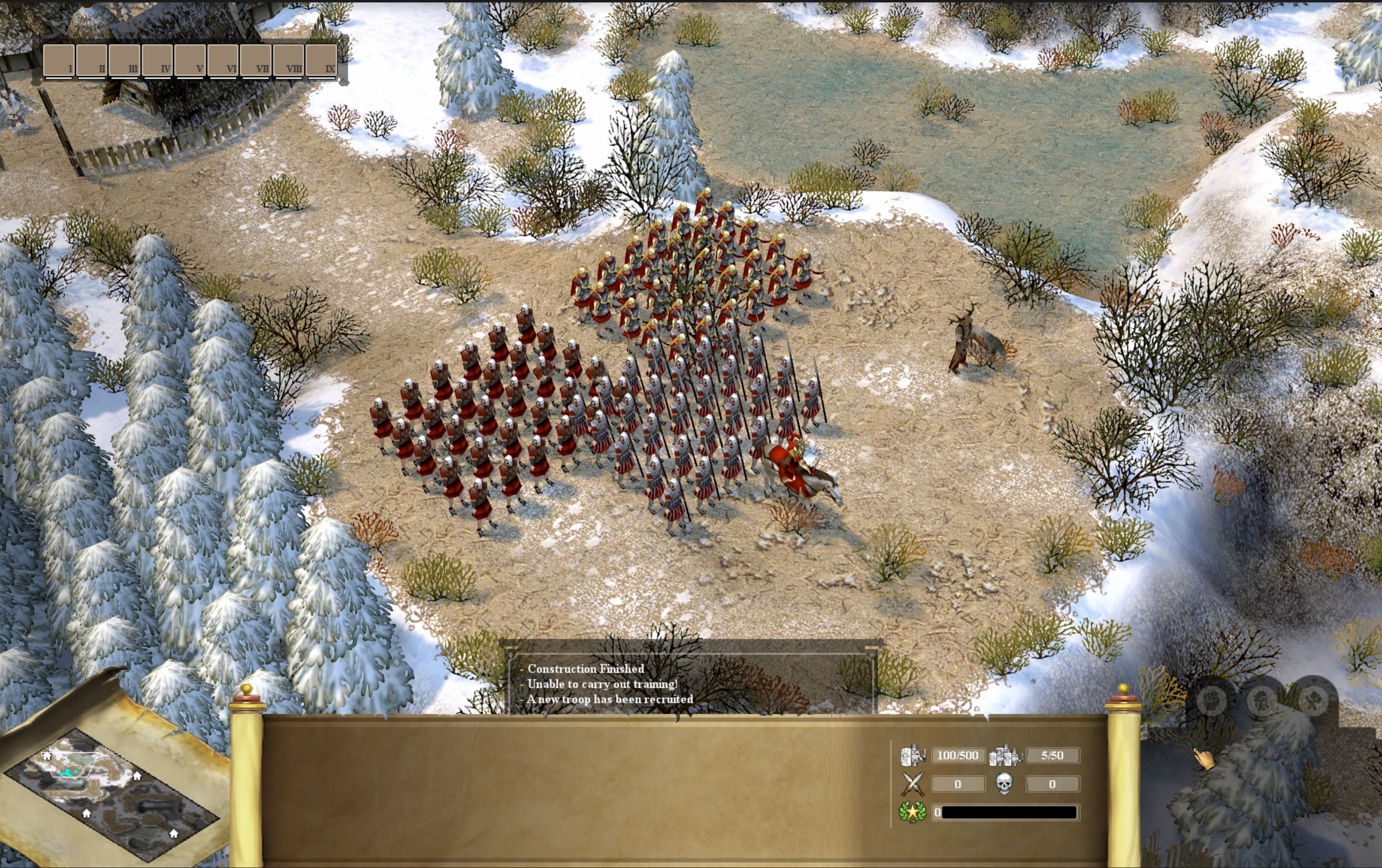 Kalypso’s offerings this year are gears toward people with a penchant for combat strategy, but there’s enough variation among the titles where different tastes are accounted for. Praetorians and Commandos 2 are classics but look more more contemporary and attractive with the update resolution and quality of life improvements. Immortal Realms looks intriguing in its own right as something new with a hybrid turn-based strategy and card battle system. That and generally speaking, playing as the vampire is always a cool concept in theory.