There are always a few surprises at E3. The 1999 film The Blair Witch Project garnered quite a bit of media attention and was briefly a pop culture phenomenon twenty years ago. There were a couple film sequels and even a few video games, but the craze has died down considerably. No one was expecting a new Blair Witch game in 2019, but what would a press conference be without a few surprises? Hardcore Gamer sat down with the developers from Bloober Team to discuss how they went about bringing a new story based on the Blair Witch cinematic lore to life and what players could expect from the game simply titled Blair Witch.

Blair Witch takes place in 1996, two years after the events of the original film. The first-person horror adventures begins with a report of a boy named Peter Shannon disappearing into the Black Hills Forest near Burkittsville, Maryland. The player assume control of Ellis, a former cop who joins the search for the missing child. Joining Ellis in his venture into the woods is his canine companion Bullet. This seems like a standard enough operation for a former police officer, but the forest is haunted by the curse of the Blair Witch, which brings its own nightmarish twists to an already sad hunt for a lost boy. 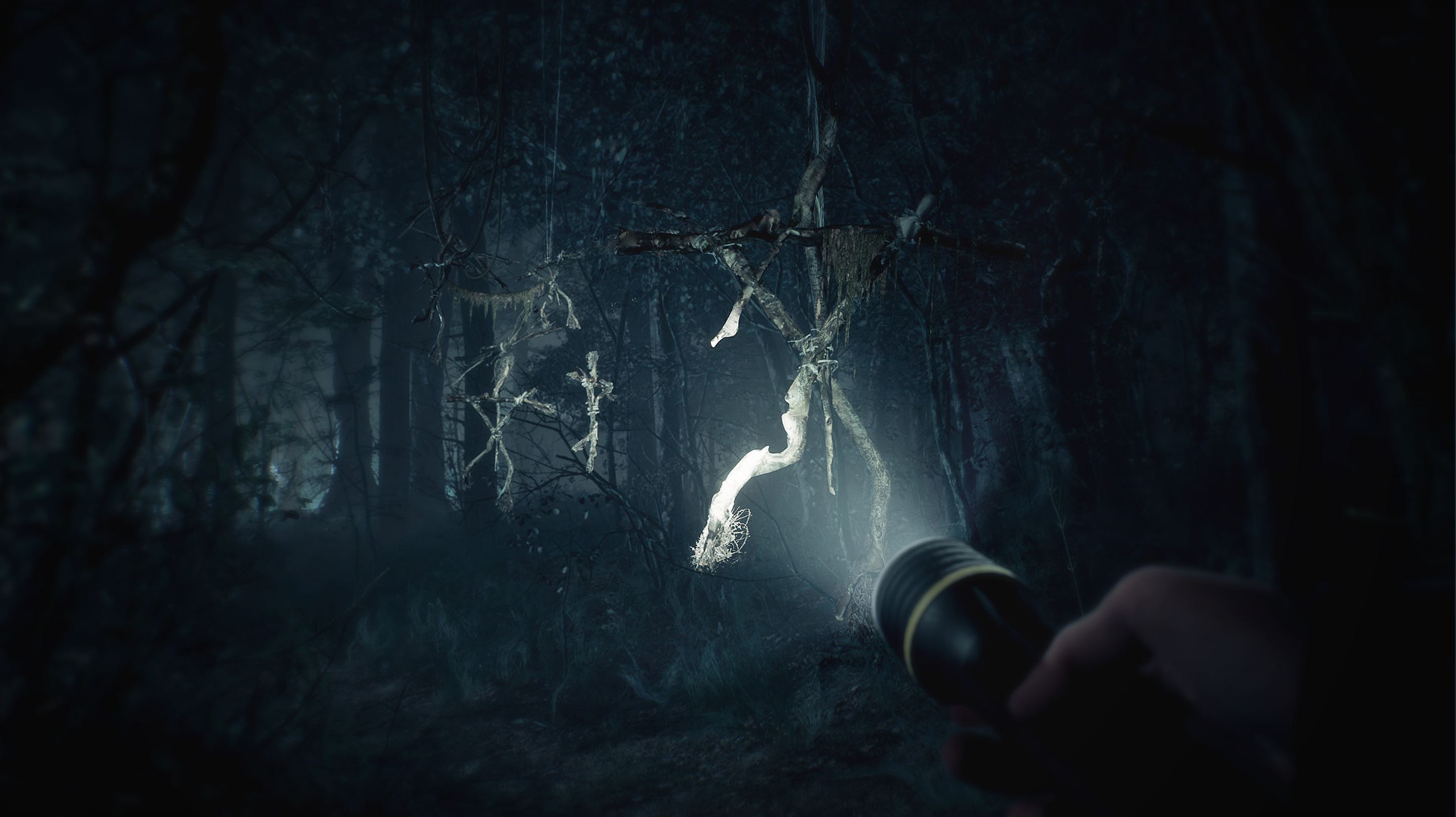 The supernatural elements that the curse brings to the forest make the environment just as much of a threat as the other enemies Ellis will have to fight. The cursed forest brings increased dangers and psychological unrest to Ellis and hopefully the player, but these elements are only part of what makes Black Hills Forest so unnerving. The developers ventured off into the woods of Poland themselves, making sure to capture the sounds and ambiance to brings authenticity to the experience, making a game that can recreate the horror experienced by those student filmmakers in 1994.

Blair Witch is designed to be a psychological horror game. The events in the woods are meant to get under the player’s skin and make Ellis question reality. Bullet is his one companion in these cursed woods and the two will have to help each other out. Ellis will naturally have to protect Bullet, keeping the pooch as safe from him as well as protecting himself. There may be some other interactions with the dog, such as playing with it and showing some affection. Whether or not this translates into any game mechanics is yet to be seen, but having a dog with you whenever you venture into some haunted forest just seems like a good idea. 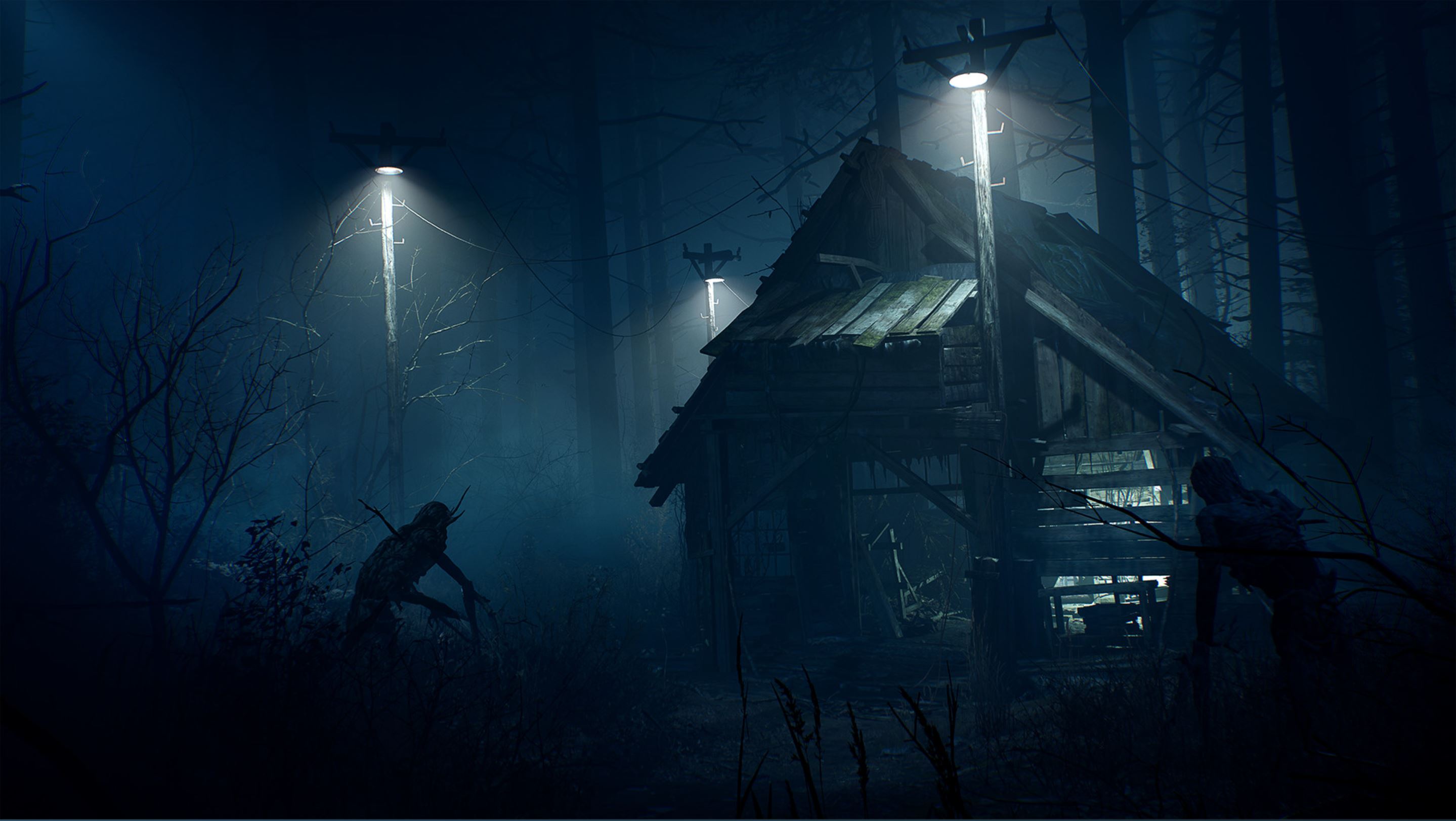 Blair Witch is a huge surprise for 2019, especially considering how the third film that came out a couple years ago was lambasted by just about everything, but from the trailer and talking to the developers this seems like it may turn out to be a welcome surprise. The lore of the Blair Witch universe lends itself well to psychological horror, and with the team behind Layers of Fear, this has some potential to be good. Blair Witch is scheduled for an August 30 release for Xbox One and PC.