In theory, streaming games sounds like a great idea. Instead of having to buy every game individually and have it take up space on one’s shelf or hard drive, players can just access an online library full of games any time they want and not have to worry about taking care of the data. What sounds good in theory, however, doesn’t always translate into something that’s actually desirable and feasible. Just about every major publisher is trying to offer some sort of streaming service now and they all have the same key problems: cost, lack of ownership and the limitations of physical infrastructure. Even Google Stadia, the one service that is best equipped to deliver the promised experience, is still limited by these issues; what’s even worse, though, is that they don’t seem all that concerned about it.

The first hurdle to game streaming as a viable service is physical infrastructure. One of the strengths Google touted during their initial presentation of Stadia was the image quality it could deliver through relatively low download speeds, with the bottom-most level of service being 720p over a 10Mbps connection. Their demonstration of the service also appeared to have little to no input lag. It was impressive, but it’s easy to be impressive during a planned presentation. Being impressive in reality is completely different though.

Google may indeed be able to deliver high-definition, low-latency gaming in areas with high-end infrastructure, but that won’t be the case for regions that don’t have that level of support in place. Outside of the major cities, internet infrastructure is always struggling to deliver acceptable service. Slow periods and outages are still common in many towns and suburban zones, and it only gets worse in rural areas. This isn’t an issue for gaming right now since users can always just play offline, but that won’t be possible with something like Google Stadia. When it’s down, there’s nothing a subscriber can do but wait until it comes back. 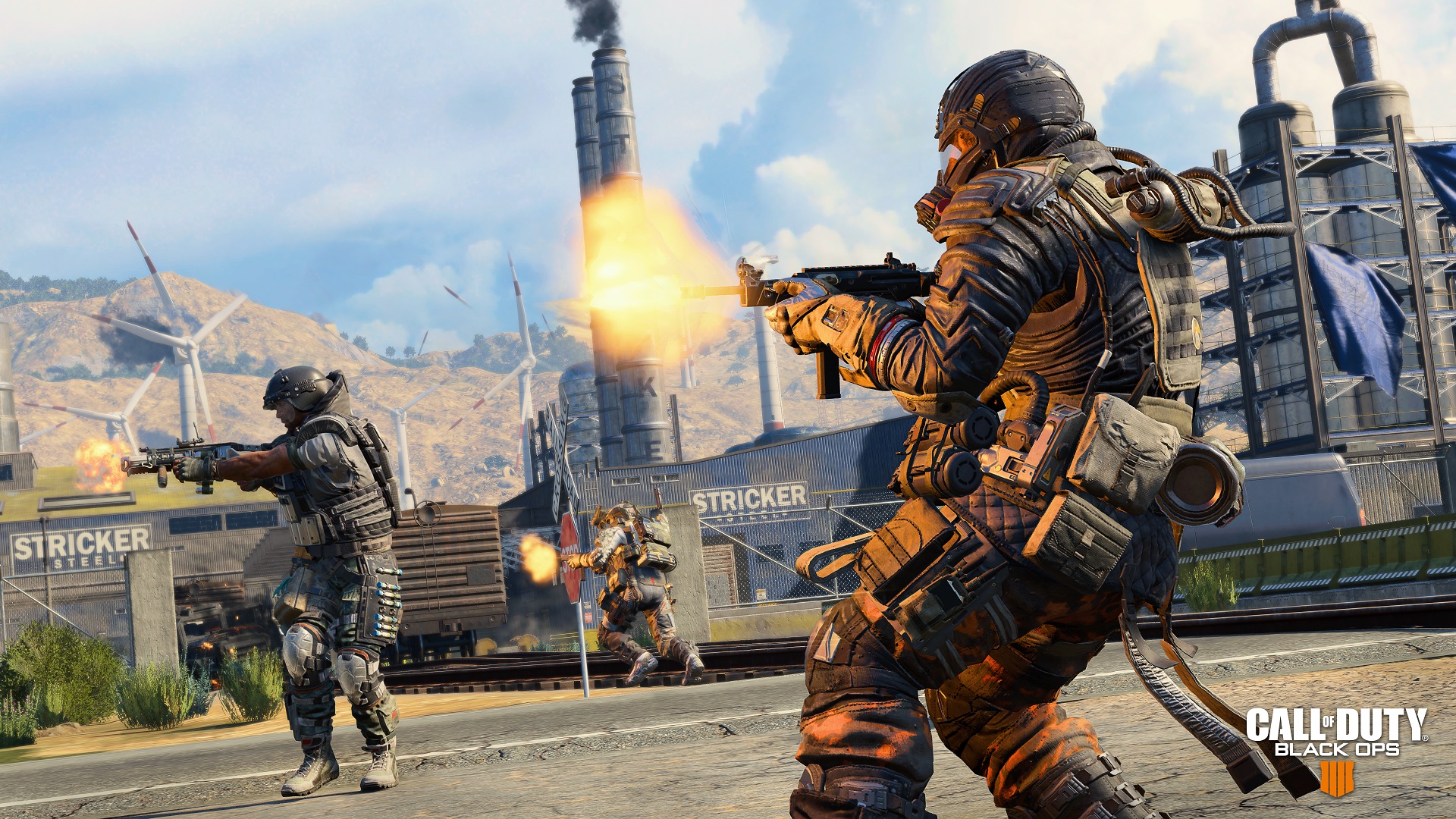 Next we have the problem of ownership. For years now, publishers have been insisting that their customers are only buying the right to play their games and not the games themselves. This has become increasingly true over the past couple of years with the rise of “live service” games and the practice of constant updates. One could just call this a case of semantics since we’re still just playing the games in the end, but it’s actually an important distinction. If gamers were more than just “users,” publishers couldn’t get away with lying to use and radically changing their games after purchase. Just look at Activision’s behavior with Call of Duty: Black Ops 4.

Before it came out, they said nothing about microtransactions, but they quietly implemented them once all the reviews were published. They monetized the game heavily and then promised that the game wouldn’t become pay to win. They broke that promise with the introduction of loot boxes containing powerful weapons. Finally, they quietly removed the splitscreen feature from Blackout mode. They can do all of this because their customers have no ownership of the product they purchased. They’re just users and therefore have no rights in the eyes of Activision.

At the very least, gamers can just choose to avoid Call of Duty: Black Ops 4 and Activision games altogether, but subscribers to services like Stadia won’t even have that option. Subscribers will still just be users and that means Google can do whatever they want once they’ve got their customers’ money. Users will have no recourse if Google or another streaming provider decides to de-list a game a user has paid for and there will most certainly not be refunds in the event that Stadia or one of the publisher streaming services goes under. Perhaps this wouldn’t be as big of an issue if all games were included in these services, but that’s not the case.

Google confirmed recently that subscribers to Google Stadia will still have to pay full price for the games on the service. What’s more, Google doesn’t see why that people would be upset about that. “I don’t know why it would be cheaper,” Stadia boss Phil Harrison told Eurogamer. “The value you get from the game on Stadia means you can play it on any screen in your life — TV, PC, laptop, tablet, phone. I think that is going to be valuable to players.”

So basically, they’re expecting users to pay them at least $10 per month just for the right to buy games on their service. There’s nothing included for free except for those games publishers want to distribute for free through Stadia, games like Destiny 2: New Light. Of course, in that game’s case, players are still going to have to pay money if they want access to raids and strikes that weren’t part of vanilla Destiny 2. Knowing game publishers, it’s likely that they’re not going to offer anything for free through Stadia unless Google pays them for it. Considering the attitude shown in the above quote, that is unlikely to happen.

In its current promised state, game streaming is nothing to be excited about. Its always online nature and the present limitations of infrastructure ensure that it cannot be anywhere near as reliable as simply having the games live on physical, local devices. The lack of user ownership means that the service providers can freely alter what is and isn’t available on their platforms regardless of whether or not one has paid for a game they wish to delist, and it’s actually going to be more expensive to engage with by way of tacking a subscription fee onto the normal full price of new games. Considering all of this, game streaming really doesn’t seem like a future worth looking forward to.