Luigi may be scared of ghosts but that isn’t stopping him from embarking on yet another adventure into the paranormal. Luigi’s Mansion 3 is releasing on the Switch later this year and we got to check it out during E3 2019. Now, the box art has officially been revealed.

The cover depicts Luigi showing a typical frightened expression. The amount of detail represented in his attire will reflect the graphical improvements since the first Luigi’s Mansion title on the GameCube. And we see Gooigi as well which signals a key role in this game.

View the image below for a closer look it won’t be too scary! 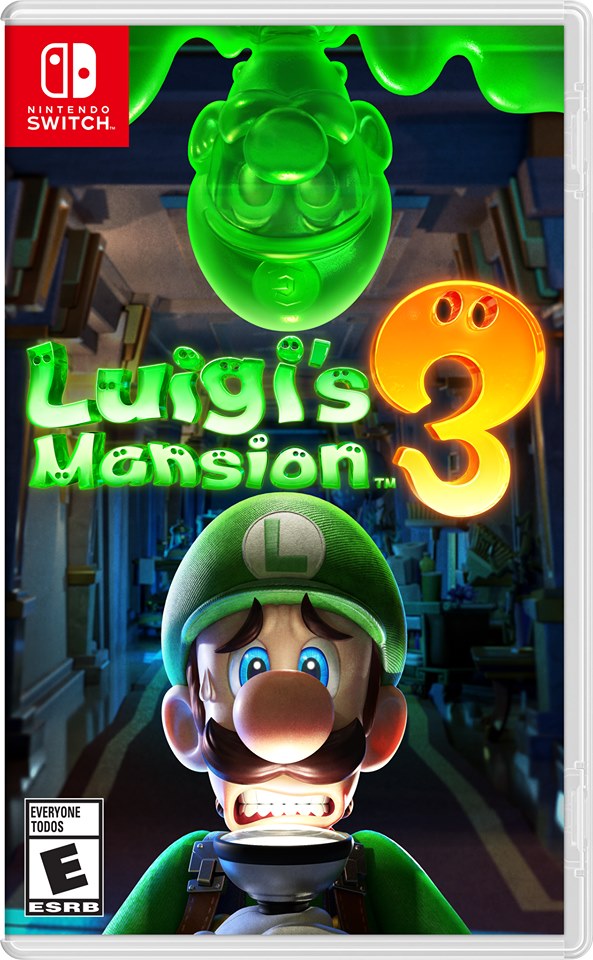