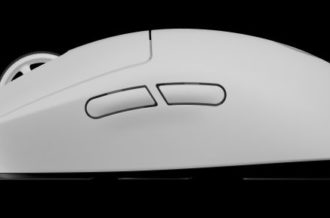 Turtle Beach is probably the best known name when it comes to gaming headsets and they had a few important announcements recently. The first announcement is the new Recon Spark Multiplatform gaming headset, deviating from the normal color scheme we’ve seen from Turtle Beach products and making its debut in a white and lavender color scheme. The bigger news was they acquired the Germany-based Roccat and will branch out into doing other PC accessories. The wares they had to discuss with us were the ground-breaking series of PC gaming mice with all new designs and click mechanisms that will be available in three different designs.

The Recon Spark is the newest wired headset that offers multiplatform compatibility for Xbox One, Switch, PlayStation 4 and PC, which even includes a PC splitter cable for other mobile devices or anything with a 3.5mm input jack. The Recon Spark has a lot of the standard features Turtle Beach is known for in their headsets including a high sensitivity mic that flips up and out of the way to mute when not in use, metal reinforced headband for extra durability, the glasses friendly ProSpecs Glasses Relief System with dual foam ear cushions that rest against glasses frames to alleviate pressure for extra comfort and memory foam leatherette wrapped ear cushions. The sound is delivered through 40mm speakers with on ear volume control. The Recon Spark is surround sound ready for Xbox One and PC with Windows Sonic for Headphones. The Recon Spark is scheduled for a late July release with a MSRP of $49.95. 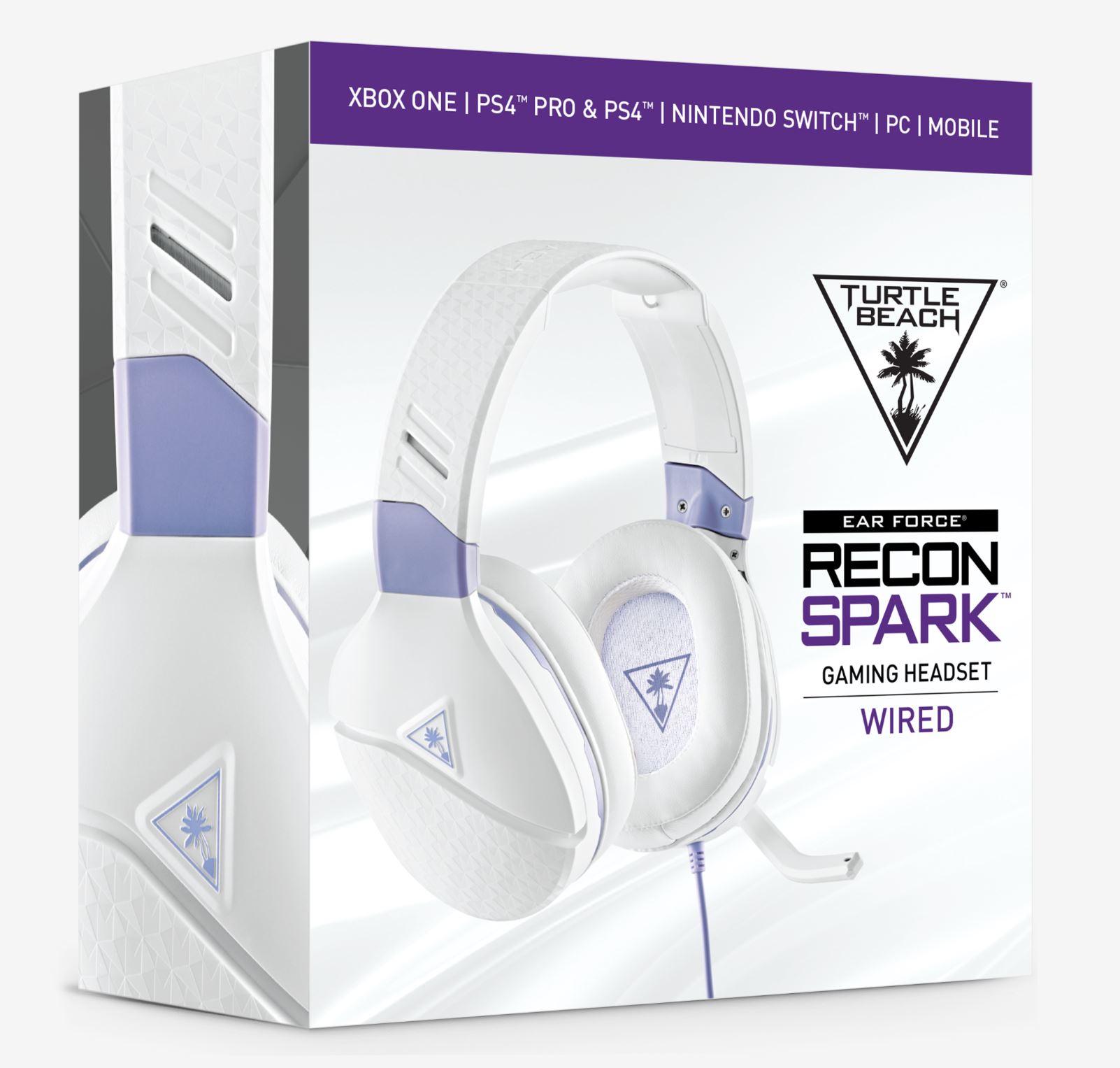 Last month’s announcement of acquiring Roccat was a surprise. With this announcement came the news of the new Kain mouse line which uses technological innovations with the goal of bringing the fast and most responsive gaming mice to the world. The Kain mouse series is based on the concept of taking twelve years of mouse development experience and combining it with higher end technology to speed up the mouse performance with an enhanced click technology while giving a slick new appearance to the new models. This is due to an exclusive variant of Omron switches and software that register the click signal up to 16 milliseconds faster than other mice on the market.

Three models of the Kain mouse series will be available in both wired and wireless options and a couple color variants. The new series will enter the market starting at an MSRP of $49.99 for the Kain 100 AIMO, with the upgraded sensor variant Kain 120 AIMO available at $69.99. The Kain 100 AIMO and Kain 120 AIMO are planned to launch by September 2019. Additionally, the wireless Kain 200 AIMO will offer PC gamers the cable-free version of its newest technology at a MSRP of $99.99 and is planned to be available this fall. 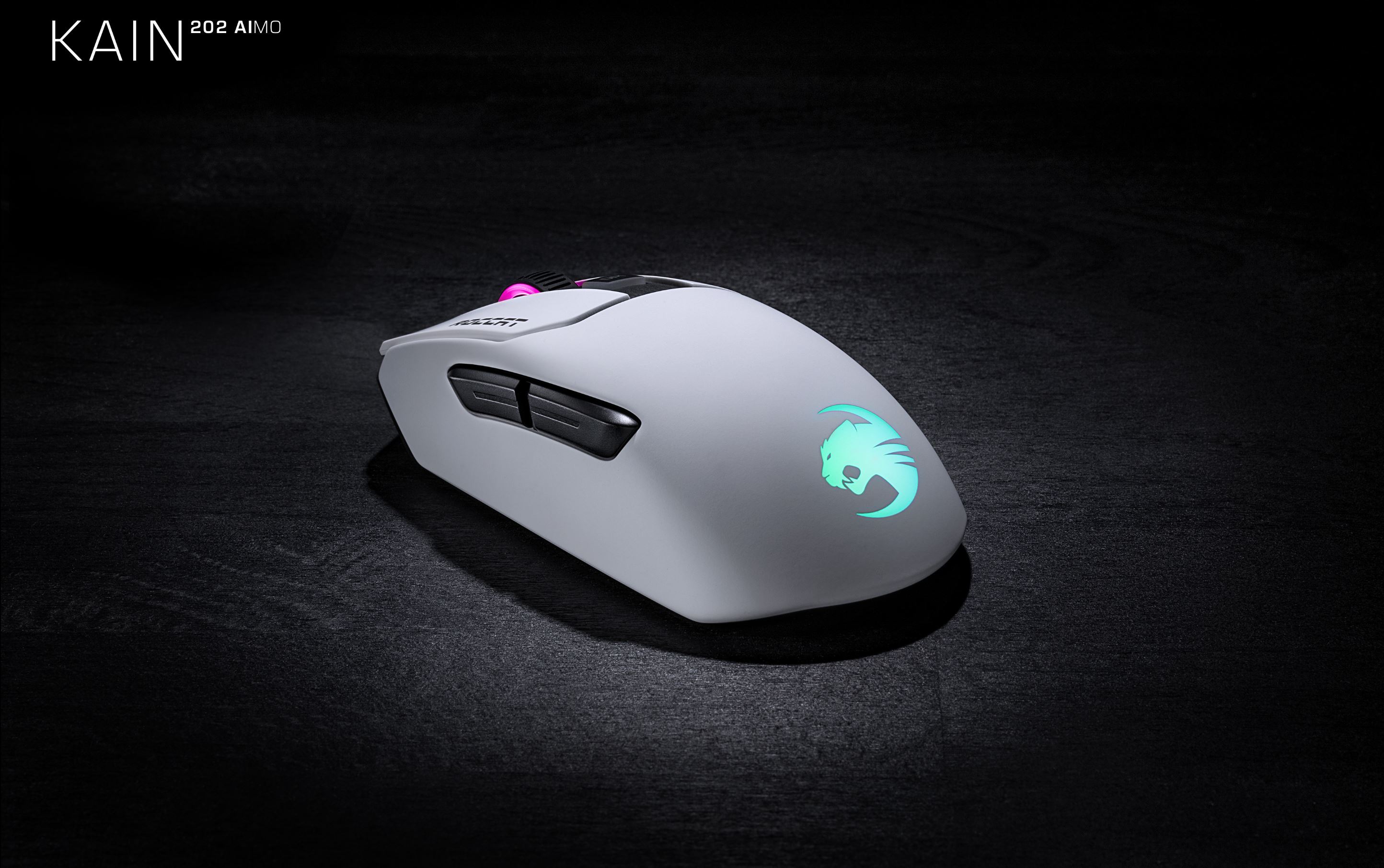 The Recon Spark is a versatile wired headset with a design that is perfect for someone looking for a break from the standard color. The Kain mice feel nice from the short time we’ve spent testing them and more news about all these products will be at Hardcore Gamer as it develops.