Over the weekend, 704Games officially announced the fourth iteration to the NASCAR Heat series with NASCAR Heat 4. It will build on last year’s game by adding major visual and audio enhancements along with different tire selections for each track and an updated career mode. Last year, NASCAR Heat 3 introduced dirt racing with the Xtreme Dirt Tour. This year, Tony Stewart’s team joins the mix with Smoke Racing. Players will be able to start and manage their own race team in the career mode. The game will include the Monster Energy Cup, Xfinity Cup and Gander Outdoor Truck Series.

Kevin Harvick and Tony Stewart will grace the cover of NASCAR Heat 4, but there is also a Gold Edition with Jeff Gordon on the cover. The Gold Edition comes with a steel book, a classic Jeff Gordon car, early access and the 2019 DLC pass. “NASCAR Heat 4 will be the best NASCAR console game we’ve released to date,” said Colin Smith, President of 704Games. “Over the years, NASCAR video games have built a large and passionate fan base, and when developing this game we made sure many of their voices were heard. We have incorporated a number of features and improvements recommended by the NASCAR Heat community, and we look forward to delivering a better game to fans in September. And we’re thrilled to have two legends of the sport on the cover.”

NASCAR Heat 4 will launch on PlayStation 4, Xbox One and PC. It retails for $49.99 and will launch in September. Visit nascarheat.com for more information and to pre-order. Check out the screen shots below. 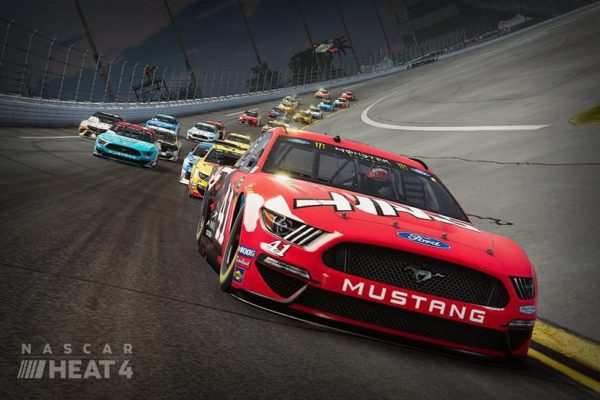 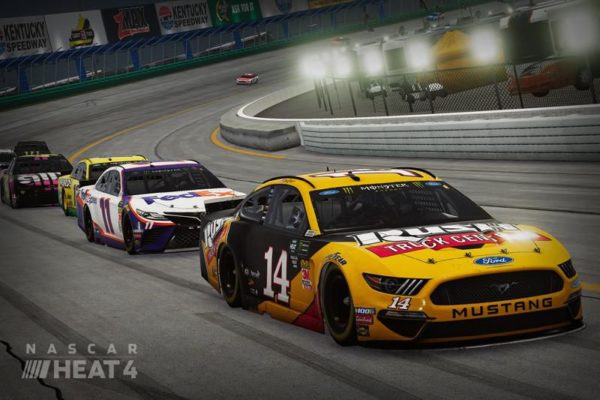 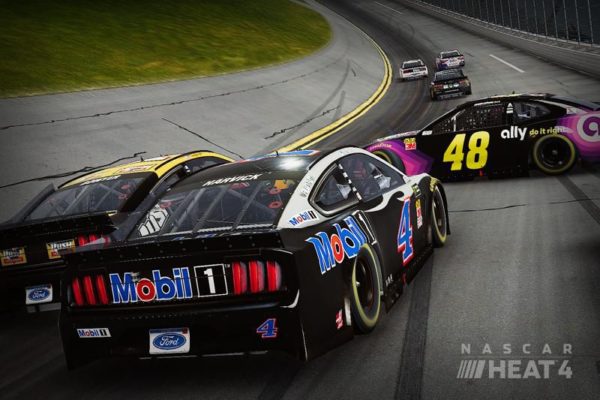 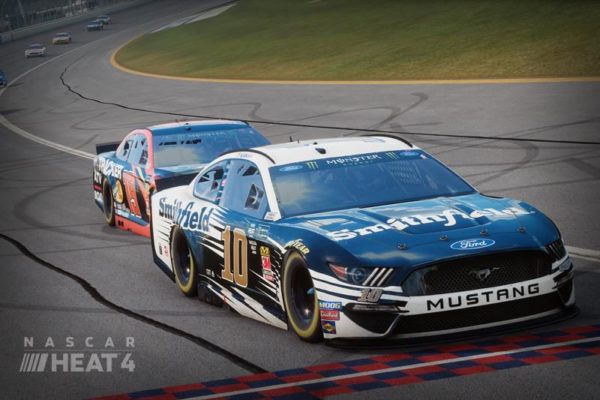 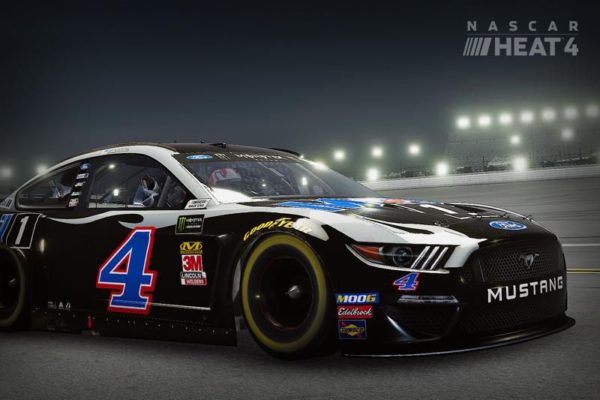