Playing a character in a video game is fun but has its limits. That’s why playing with that character in toy form is so much fun! Hasbro already revealed its Overwatch Ultimates figures but Wave 2 is just getting started!

If you are attending San Diego Comic Con you will be able to check out the new line-up. It includes a two-pack of Genji and Hanzo as well as Posh Tracer and White Hat McCree. Each of them look extraordinarily detailed and fun to play or display. Fans of the popular online game will certainly need these heroes in their collection!

They are coming soon to Hasbro Pulse but you can have a look at the images below. 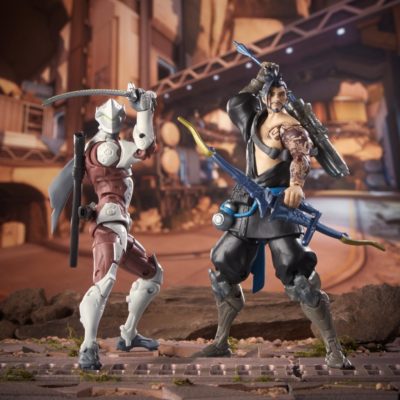 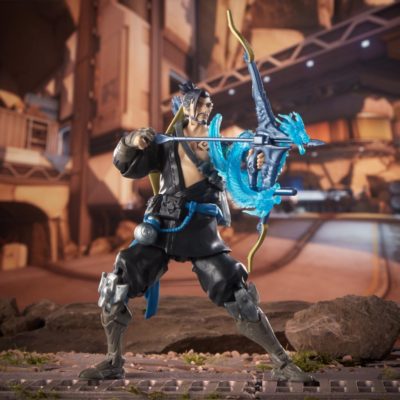 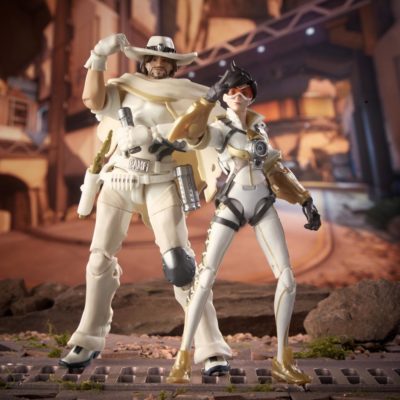 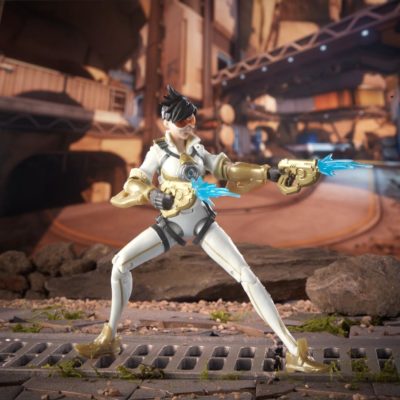