Logitech introduced a new line of gaming headsets in 2018 that were engineered with eSports in mind. The team took ideas from professional eSports gamers and implemented them into a solid and lightweight headset. Today, Logitech has announced two more that are also designed and engineered with collaboration from eSports gamers. The Logitech G PRO and PRO X Gaming Headsets will build on what was designed last year. Incredible comfort and sound design will look to bring a sizeable advantage in headset audio.

The biggest addition for the PRO X headset will be the inclusion of Blue VOICE Software. This software is much like studio software and allows players to add preset or even customize voice filters so they can better help identify teammates while playing. Professional effects will include a compressor, de-esser and de-popper. This headset is aimed for long play while still delivering high-fidelity audio. The Logitech G PRO will retail for $99.99 and not include the Blue VOICE Software integration, while the PRO X will retail for $129.99.

“Designing products with professional eSports athletes ensures that our gear has everything you need to help you perform your best in game,” said Ujesh Desai, Vice President and General Manager of Logitech Gaming. “For our new PRO Series gaming headsets, we collaborated with eSports players from around the world to help us design a gaming headset that lets you hear and sound like a pro.”

Both headsets will be compatible with PC, console and mobile devices. They are comprised of Logitech’s exclusive PRO-G 50mm audio drivers and include a hybrid mesh material for a cinematic experience. The PRO X will include compatibility for DTS Headphone: X 2.0 which simulates 3D environment sound. We’ll have a review later this week on the Logitech G PRO X Gaming Headset. 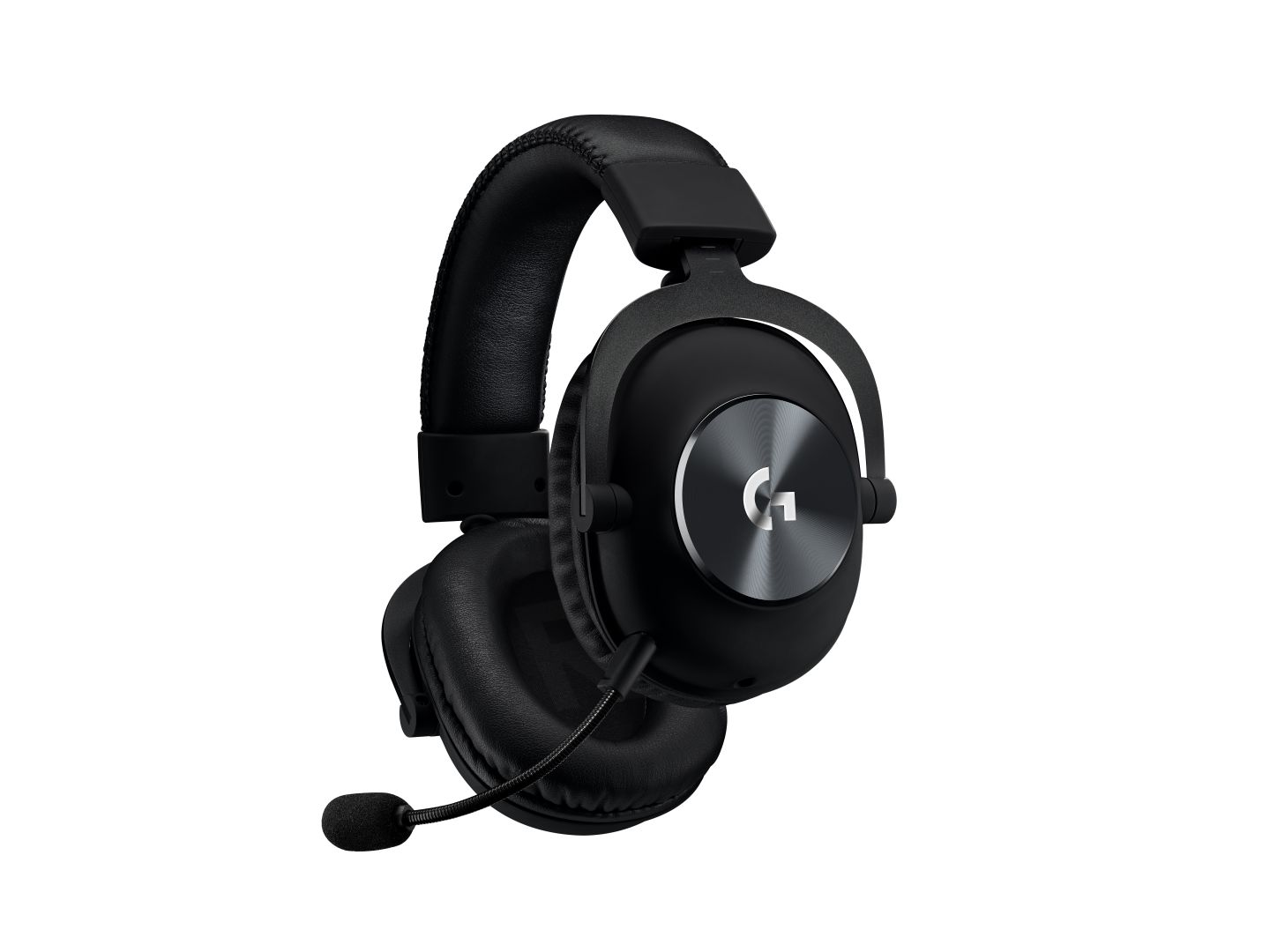