For those of you lucky enough to have grown up during the fourth-generation of consoles — that of course being the SNES, Sega Genesis/Megadrive and let’s not forget the glorious TurboGrafx-16/PC Engine — the great and grand JPRGs of this period will always rekindle feelings of immense joy in simply getting lost in worlds and tales of this ilk. While the fourth-gen was equally groundbreaking and revolutionary on a fair few other genre-fronts, RPGs with their broad focus on everything from story, to characters to gameplay and visuals alike, proved a great marketer for the then-innovative technology that 16-bit hardware could generate. Thus, growing up with a bit more awareness and appreciation for what was presented to us, the fifth-generation — and thus, the transitioning from 2D to actual [non-pseudo] 3D — would inevitably ask more questions of a JRPGs prowess.

Like any and all series and genres alike, could it translate well into three dimensions? At the very least, would that former bliss for the worlds and stories presented find a place on this new hardware. Seeing Grandia, developer Game Arts’ own long-running series of JRPG titles, play out on-screen in the form of its upcoming HD Collection release for the Switch, you’re reminded of those adolescent days wherein one’s critical brain is starting to develop. That everything you played wasn’t “cool” by default. Naturally, you’d expect a HD touch-up to help iron out the creases of the original, if not take the entire experience and fully suit it for the modern era on a technical level. The Grandia HD Collection may be picking-and-choosing what areas it’s hoping to touch up — for the most part, it’s the visual and presentational side of things — but that doesn’t mean that the adventurous wonder of the series’ roots is lost in anyway. 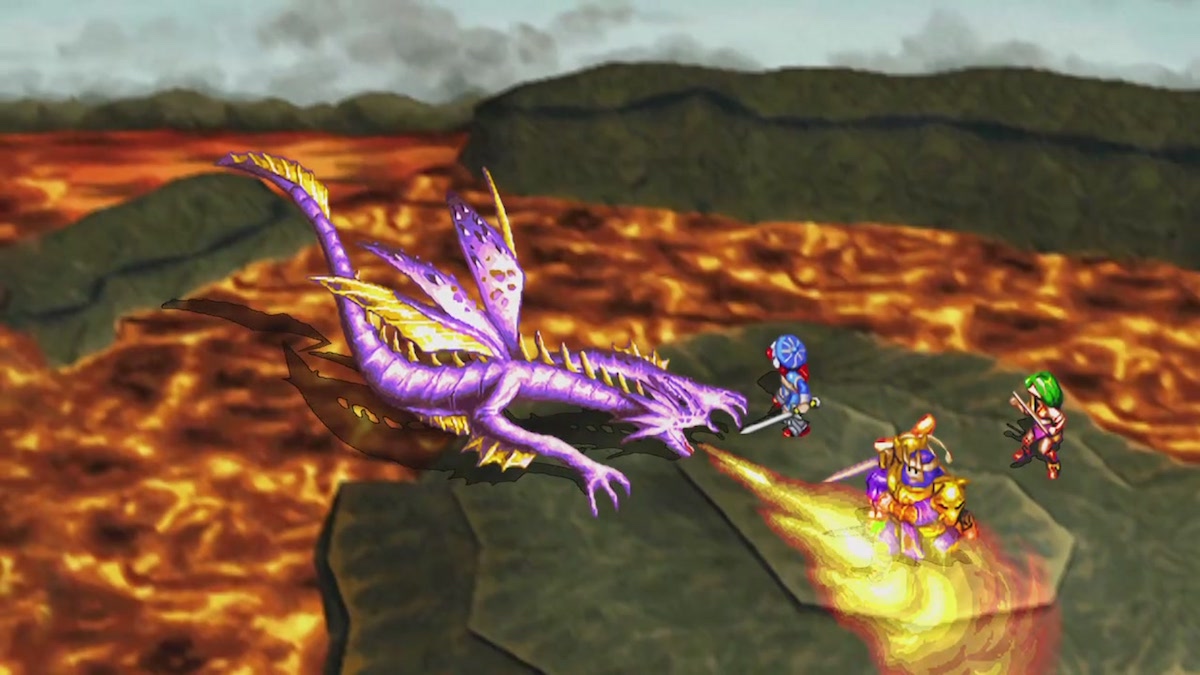 For someone such as myself with zero connection or potential bias for the property, it’s nice to see some of that late-90s flair pour out. The remaster treatment does lend both games — the original Grandia and Grandia II — veering into opposing paths, however. The original’s smothened-out sprites standing out a bit more against the still-blocky, aliased game world, while Grandia II’s reliance still on pixel graphics, oddly enough, works much more as an accompaniment to the upscale in resolution. At the very least, both games will support wide-screen format during play, even if pre-rendered cutscenes/animation remain faithful (to avoid using the term untouched here) in keeping to their 4:3 aspect. To the developer’s credit, one of the areas that was briefly touched on and shown during my time with the game was the way particular UI features hadn’t been adapted for wide-screen format — Game Arts’ decision to build them again from scratch, a decent-enough sign that this particular re-release, on the Switch no less, isn’t simply a quick cash-job.

Other alterations to better suit current consoles are far more apparent fortunately, such as the seamless ability to both move characters and rotate the game world around by way of dual analog controls. Something which may sound insignificant on paper, but when so briskly navigating environments — ones that still appear in that top-down perspective — becomes slightly more manageable and one element no doubt would have greatly benefited the original release’s presentation more so. The only real draw to this entire proposal is in the fact that the HD collection is essentially a Switch-only deal — the original title making its way to PC stand-alone, with no word at all on a possible PS4 or Xbox One release. 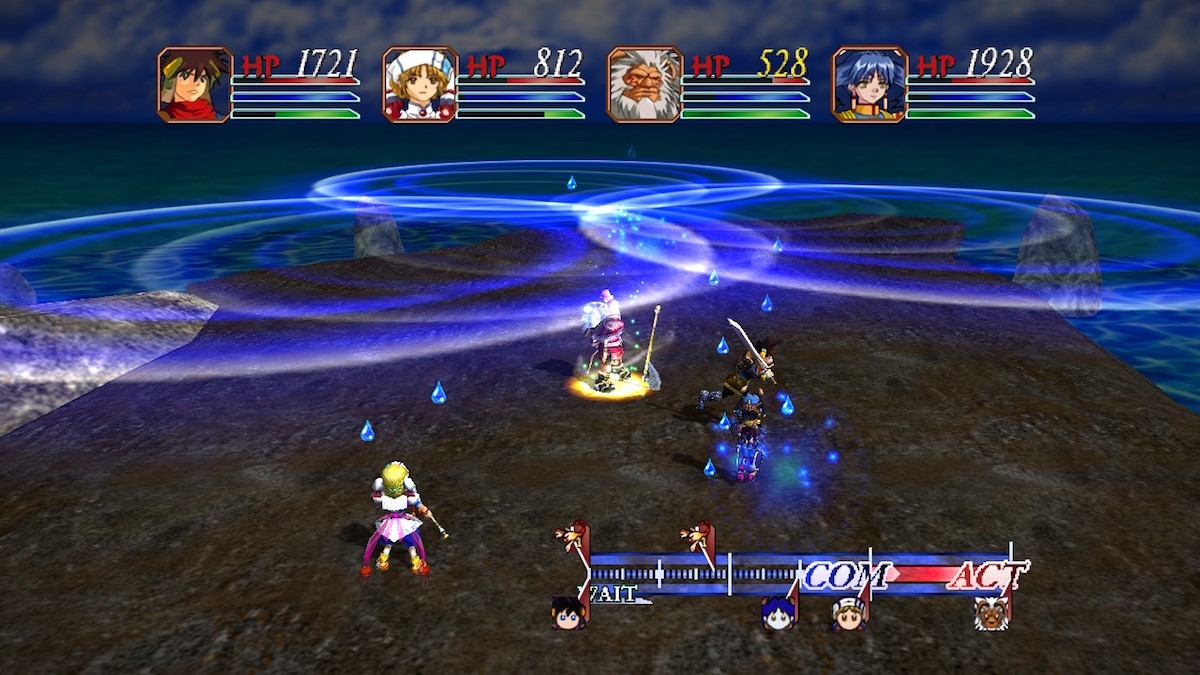 There’s not even a concrete release date for the focal Switch collection for that matter, and yet at a time when Final Fantasy has had its middle-period catalog receive the inevitable Switch port treatment, the idea of another cult JRPG series gracing the hybrid functionality of Nintendo’s platform will seldom find itself uninvited by those who find the idea of once-console titles in handheld form at the very least novel. Indeed, there’s a broad novel look and feel to seeing a once fourth-gen release such as Grandia grace our screens once more in the form of the HD Collection. In a library thriving with 8-bit/16-bit throwbacks or AAA outings from Nintendo no less, the prospect of a 32-bit refresh fitting somewhere amidst, intrigues. No doubt we’ll be waiting a bit more to see how this pans out, but with the current climate, why shouldn’t Game Arts and GungHo capitalize on the Switch’s designation of the console of choice for second chance (ie remasters/ports) bundles?