The Nintendo Switch has a fantastic library of titles to choose from, with that number growing each day. With the Switch Lite announced and the 3DS readying for retirement, it feels like a good time to look at some of the other titles the system has to offer that could make the leap to the Switch. While there are plenty of obvious Nintendo titles like Ocarina of Time 3D or Samus Returns, this will be a list that only includes third-party titles that might be a little more overlooked when considering obvious ports. With other 3DS ports coming to the Switch such as Yo-Kai Watch and Rune Factory 4, it truly feels like we’ll see this more and more to give these amazing games another chance to be played. While not all of the titles on this list originated on 3DS they’re ones that would easily transition from dual screen to HD remasters with ease should their developers decide it’s worth it. 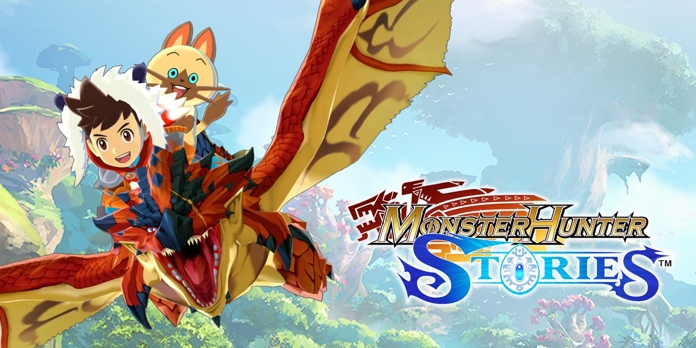 Monster Hunter Stories was the first spin-off in the series to have seen official English release outside of Japan, despite a slew of cutesy spin-off titles that would have made for enjoyable adventures for all ages. This fun monster-bonding and collecting adventure was one of the most beautiful cartoony titles on the system by far. It had a simple yet enjoyable story, and tons of content to enjoy both during and post-game. It’s a title that also got ported to mobile and would make a ton of sense on Switch. This would also be a great opportunity for them to make a definitive version with all the DLC packaged in one, as the 3DS release did not see the last couple of large updates which included a ton of new content in the west.

Tales of the Abyss 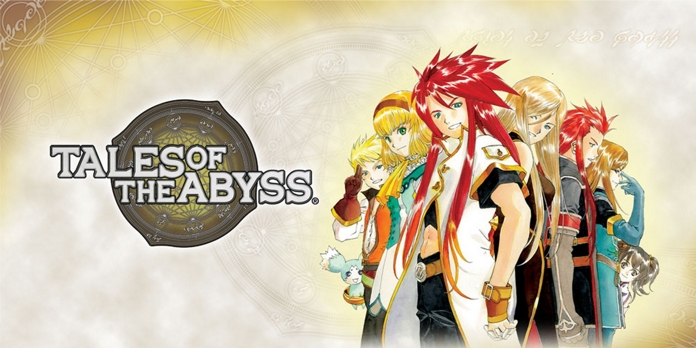 Tales of the Abyss is one title that didn’t begin on 3DS, or a Nintendo platform for that matter, but instead the PS2. While the 3DS port didn’t add any new content, it was a fantastic way many fans in the 3DS era were introduced to the series and one of the greatest it had to offer. This is a title that could see a huge recovery on Switch, as on 3DS it actually lost the ability for local multiplayer that the PS2 original had. On the Switch players could easily pass a Joy-Con to friend or family and enjoy saving the world in this massive RPG together once again. Much like Tales of Vesperia which released earlier this year, it would be a great time to put this title through the HD remaster machine and give it a chance to shine so even more could enjoy titles that lived high on life for the 3DS. 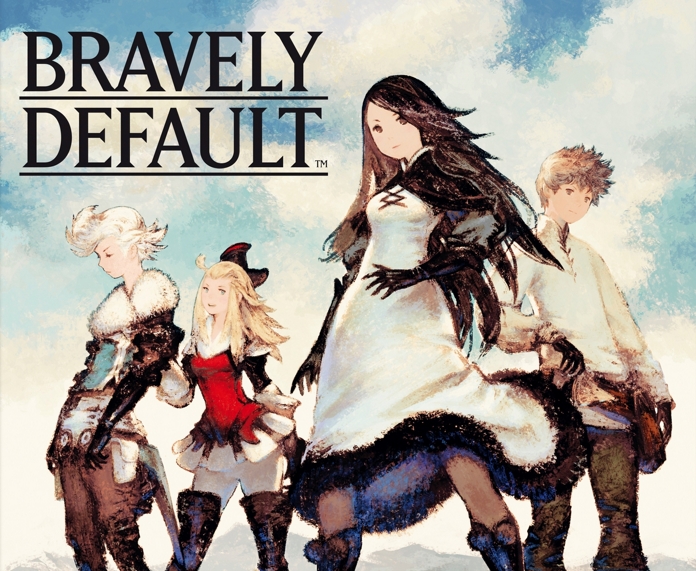 There’s not a doubt in anyone’s mind that Bravely Default and Bravely Second were some of the best turn-based RPGs available on the 3DS. In a lot of ways, it a was a return to form for Square Enix that showcased a love for turn-based titles that they hadn’t been doing much of since the shift to more action-based titles in the Final Fantasy series. These titles would make the perfect bundle and give players a chance to experience the huge world-changing story with whatever classes and style they like. Octopath Traveler also further cemented the love of turn-based titles and porting these two 3DS titles would be the perfect way to give Switch owners another RPG to sink some time into. 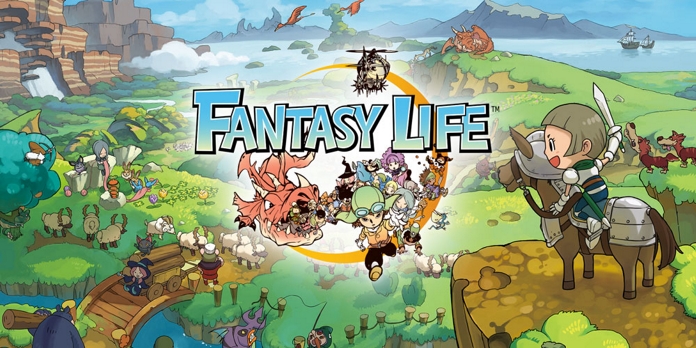 Fantasy Life is a series that has seen a lot more success in Japan than it has in the west, but its release on 3DS was wildly popular for a good period of time. Not to mention when it finally received a DLC expansion that added online multiplayer, it was a hit albeit somewhat short lived. This title followed a created character who explored a world filled with all sorts of monsters and dragons to be fought. One of the coolest elements was the class system, which allowed players to essentially choose their very own fantastical life however they enjoyed. There were a total of twelve different life choices and players could even freely change between them at any time so they were never restricted on what they wanted to be. With many of Level-5’s other series coming to the west, now would be a great time to reintroduce players to one of the first before Yo-Kai Watch and outside of Professor Layton that was a real hit. 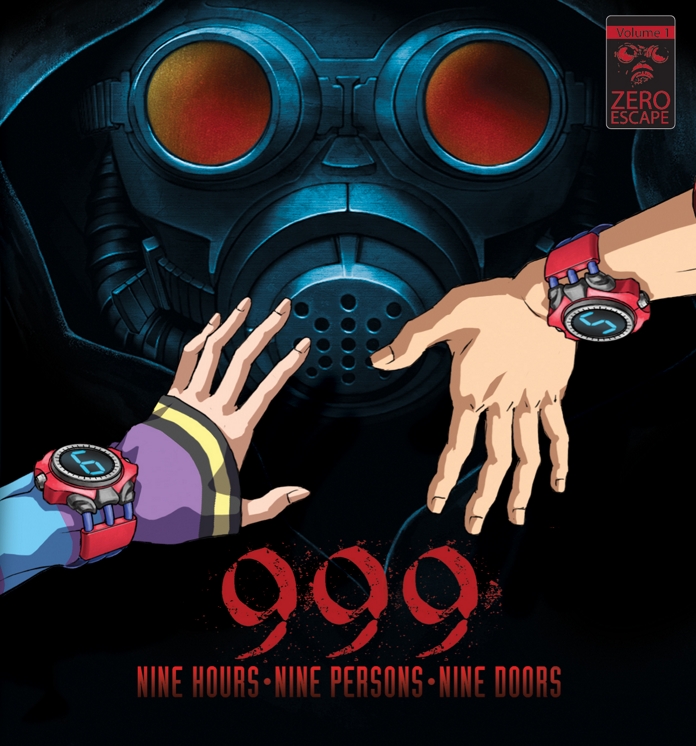 Although it had its start on the DS, the Zero Escape series is regarded as one of the most popular visual novels that originated on Nintendo’s dual screened handhelds trumped perhaps only by Ace Attorney. Similarly to Ace Attorney, Zero Escape takes on the shape of a visual novel adventure where players must solve puzzles in order to figure out what’s going out and why. One of the biggest twists is that it has multiple endings based on decisions, which makes it easy to pick up and enjoy replaying while trying to figure everything out. The series has seen the first two titles released on modern platforms, but it could use another revival in the form of a trilogy for players to experience again or for the first time.

These are just a few of the many amazing third-party titles that the 3DS received throughout its lifetime. The system is still a wealth of amazing titles both first and third party, and it would be a shame if they couldn’t make the leap to Nintendo’s handheld hybrid eventually. While with some 3DS titles it’s harder if they depend heavily on the touch screen functionality, all of the ones listed here are prime examples of needing simple gameplay adjustments to make it easily work on a single screen. Hopefully throughout the lifetime of the Switch we see more of these crop up so they can continue their lasting impact as some of the best 3DS titles.