Gaming headset LucidSound has quite a bit planned for the coming months. Hardcore Gamer recently met with them to get a taste of what they currently have and what we can expect over the course of the next year. LucidSound did not disappoint and showed us a variety of headsets that are targeted to several different gaming demographics, showing they have an option for just about any audio budget and user tastes. The biggest surprise from them was in June when they announced a collaboration with rap legend Snoop Dogg and his own limited edition headset.

The big announcement LucidSound had was their newest and most advanced headset. The LS50 will be released this fall and will also have a limited edition headset that’s a collaboration with Snoop Dogg. Snoop has been known to use LucidSound headsets on his Mixer streams so it seems like this would be a natural partnership. The LS50 is a wireless headset that is compatible with any Bluetooth device, which can be hooked up to a PC or gaming console and seamlessly switched to a Bluetooth device such as a cellphone. The dual microphone design offers the option of using a flexible boom mic that supports background noise and echo cancellation for online gameplay but people can remove it and use the integrated for mobile device chat. The sound is delivered through custom-tuned 50mm speakers with neodymium magnets to keep the bass thumping and highs clear with the signature LucidSound audio acoustics. 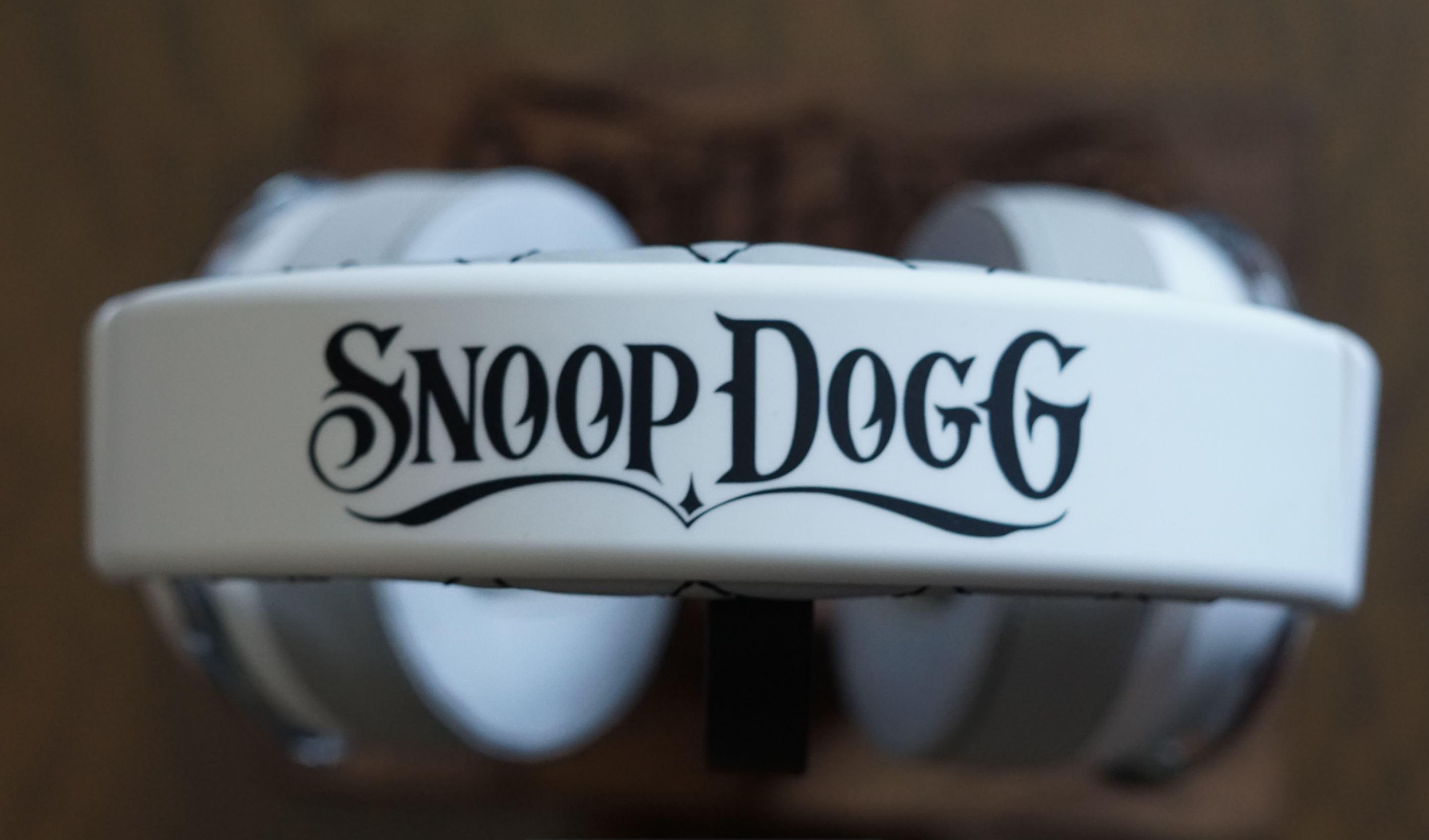 Comfort is equally as important as sound quality, which is accounted for with ultra-plush, easily replaceable gel-cooled oval ear cups that include advanced memory foam for superior comfort during long play sessions. Metal touchpoints are incorporated into the construction to ensure that this product is durable with a rechargeable LiPo battery advertises twenty hours of wireless use. The LS50 is to release this fall at retailers across North America for $249.99, with the limited Snoop Dogg edition going for a little bit more at $279.99.

LucidSound had some more budget-friendly options on display as well, such as the LS1X and LS1P and the LS10X and LS10P, the P and X designations distinguishing between PlayStation or Xbox. These entry level chat headsets are coming in October, with the LS1 priced at $24.99 and LS10 priced at $59.99, making them ideal gifts during the holiday season. Coming in early 2020 is the LS150X and LS150P, which bring the LucidSound gaming audio to in-ear monitors with wireless earbuds. LucidSound has some interesting things on the horizon but also have a range of different headsets currently available. The Ls25 is a wired headset that is geared towards eSports players and costs $74.99. Getting into their wireless options, the L31 is a high end headset that is designed for multiplatform gaming. The LS35X is designed strictly for and officially licensed for Xbox One and PC, which while limits the devices it is compatible with it does deliver sound that is optimized for Microsoft platforms. This one retails at $179.99 and is available in a limited edition Rose Gold color. The LS41 is compatible with PlayStation 4, Xbox One, Switch, PC and mobile devices. This one delivers 7.1 DTS surround sound and retails for $199.99. The LS41 was given a brief testing with some PlayStation 4 Spider-Man and some band called Metallica, and the sound quality for both gaming and music met expectations of something labeled as premium. 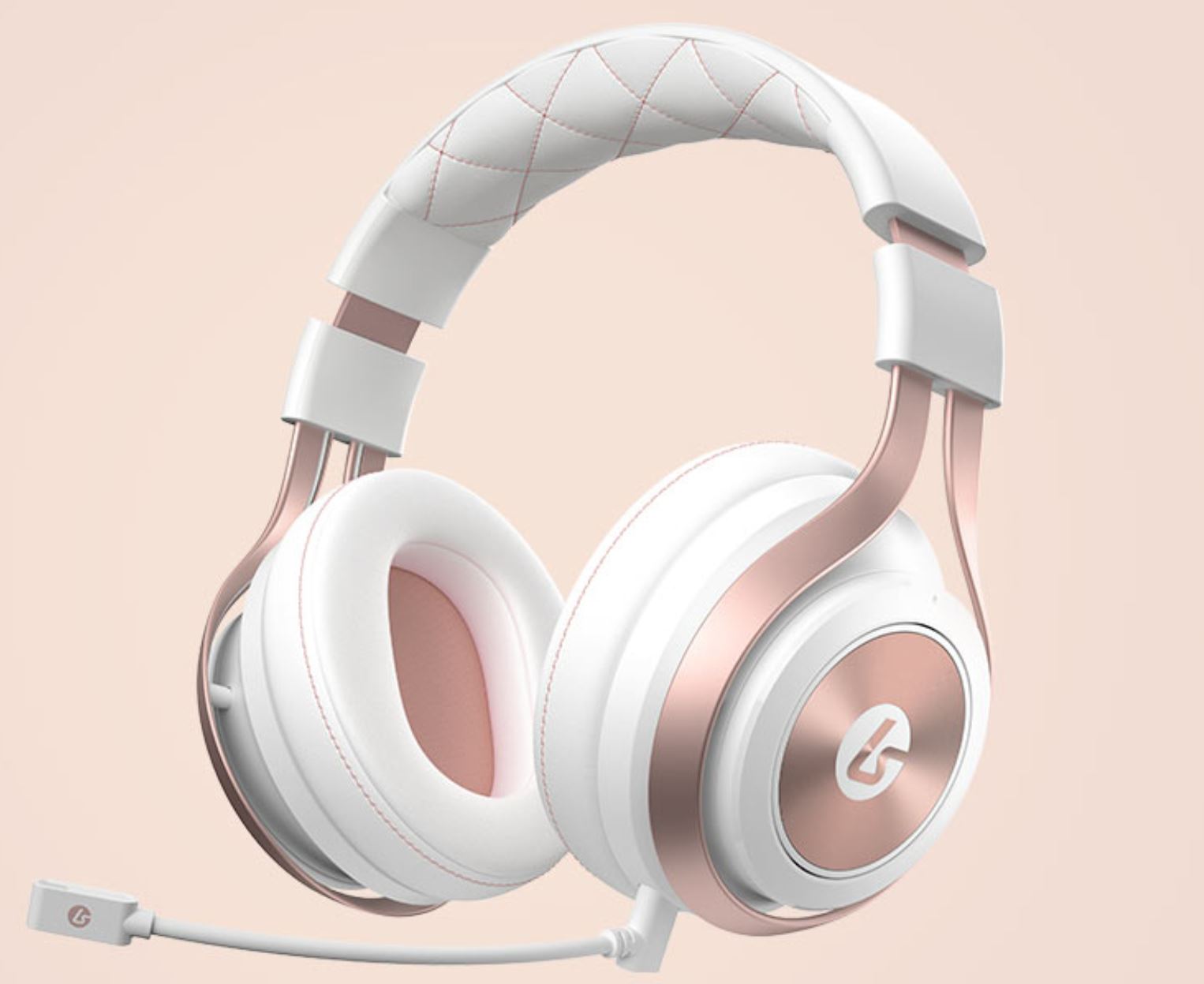 LucidSound impressed us with the variety of options they offer for headsets, catering to different budgets and desired features. As someone who is borderline obsessed with chasing the ultimate sound for my various electronic addictions, LucidSound didn’t disappoint in delivering in both audio quality and other features that add to immersion, like digital surround sound. They might not be the biggest brand in the gaming headset game but as Snoop Dogg said, the underdogg can be the wonder dogg.