Companies are beginning to get behind the cloud gaming phenomenon. The idea of having instantaneous gaming without a console or computer is inviting to quite a few people, but isn’t feasible yet due to suitable internet connections. You may have seen ads on Facebook or Instagram for Shadow. Shadow promotes itself as a cloud gaming service with top-of-the-line hardware for about $30 a month. It even promises that you can play games on old laptops and hardware. All of this sounds fantastic to those who don’t have the money to fork out for a new rig. Does Shadow, however, actually deliver on what it claims?

While advertised as a game streaming service, this can be a bit misleading. Shadow actually offers more than what it’s claiming. Shadow works via an app on Windows, Android or Apple devices and basically offers a remote desktop connection to your own computer. Unlike NVIDIA Shield or Google Stadia that has its own interface and limits platform options, Shadow basically gives the customer their own server blade. The computer is armed with an Intel Xeon E5-2667 processor, 12 GB of RAM and contains a NVIDIA Quadro P5000 video card. To those that are looking for something to simply hop onto and game, this is more than serviceable.

The issue with those specs is that this is one heck of a workstation computer from 2015. Due to the motherboard of the Xeon processor, that 12 GB is DDR3 ram at only 1600 Mhz speed. Current motherboards have been on DDR4 for a minute. What is great is that this setup does allow users to do other things than just game. These are great specs for CAD work and design. Something like this could save companies a good bit of money. Shadow states the NVIDIA Quadro P5000 is equivalent to a NVIDIA GTX 1080. The Quadro does include 16GB of ram, but isn’t really optimized for gaming.

Running User Benchmarks for the hardware, the Quadro showed off quite the power on the test. The Shadow rig focuses on 1080p gaming but can support higher resolutions. It is best to match whatever resolution of the screen you are using. It does support 144hz at 1080p. User Benchmark does show the RAM running at 2400 Mhz versus the 1600 that is listed in the system specs. In conclusion, top-of-the-line hardware exists on these server blades, but not necessarily top gaming hardware. Would it not be more cost efficient to go the route of a 20-series NVIDIA card and Intel 9000 series processor? Shadow did state at E3 that it will continue to upgrade the hardware over time.

One aspect that hurts naming Shadow a gaming service is the hard drive space. Shadow doesn’t limit the gaming platforms you can play on. It’s literally a computer. So players can download Steam, Epic, Uplay and Origin. If you have a vast Steam library, you would need to be picky. Shadow only offers 250 GB of storage space. Yes, this is a solid state drive, but 250 GB really isn’t going to net too many installs. There is no cloud solution, either.

During the E3 demo, Shadow had shown off a unit called the Ghost that allows peripherals to be installed with a direct connection with a display. Unfortunately, these Ghost units were limited in production and Shadow currently has no stock with no confirmation if any more will be coming. The focus is to work with the application. These units did retail for $150, which could help make up the difference on unpleasant hardware.

The big question is how well does this service work? Shadow promises that you can play games with no issues on aging hardware. I was able to test on multiple units on two different networks. These networks were via Spectrum Internet with 200 MB/s download speed and about 15 MB/s upload. This is actually considered high in common households. I took two Toshiba laptops from 2014 using both a 2.4 Ghz wireless connection and a hardwired connection. I also tried on an Insignia Android Tablet, a new HP Elitebook, a new Chromebook and my personal gaming computer that is hardwired to the network.

The results were mixed at best. The older hardware might have worked in test environments, but did not work well while gaming. The operating system once the software loads is responsive, but games were laggy and would sometimes lock up on the older laptops. Settings were adjusted to prioritize reliability and performance, but the result was minimal. There was an increase in performance depending on the time of the day, but this may have been random. At best, on a $1,500 laptop and gaming rig, the games ran mostly fine but there is more to break down here.

On the higher dollar equipment, we tested Mortal Kombat, Wreckfest, Apex: Legends, Resident Evil, Tekken 7 and Bloodstained. I can’t recommend the setup for gamers who need minimal input lag. A game like Apex or Mortal Kombat will provide a slight disadvantage, at best. Depending on the type of gamer and even on older hardware, genres such as RTS or card games are possible to work. Even on the higher spec systems, there were occasional hiccups. These are things that just can’t happen in the heat of battle. The Shadow hardware is more than suitable to run these games, but it ultimately comes down to the connection and how your local hardware renders the software. 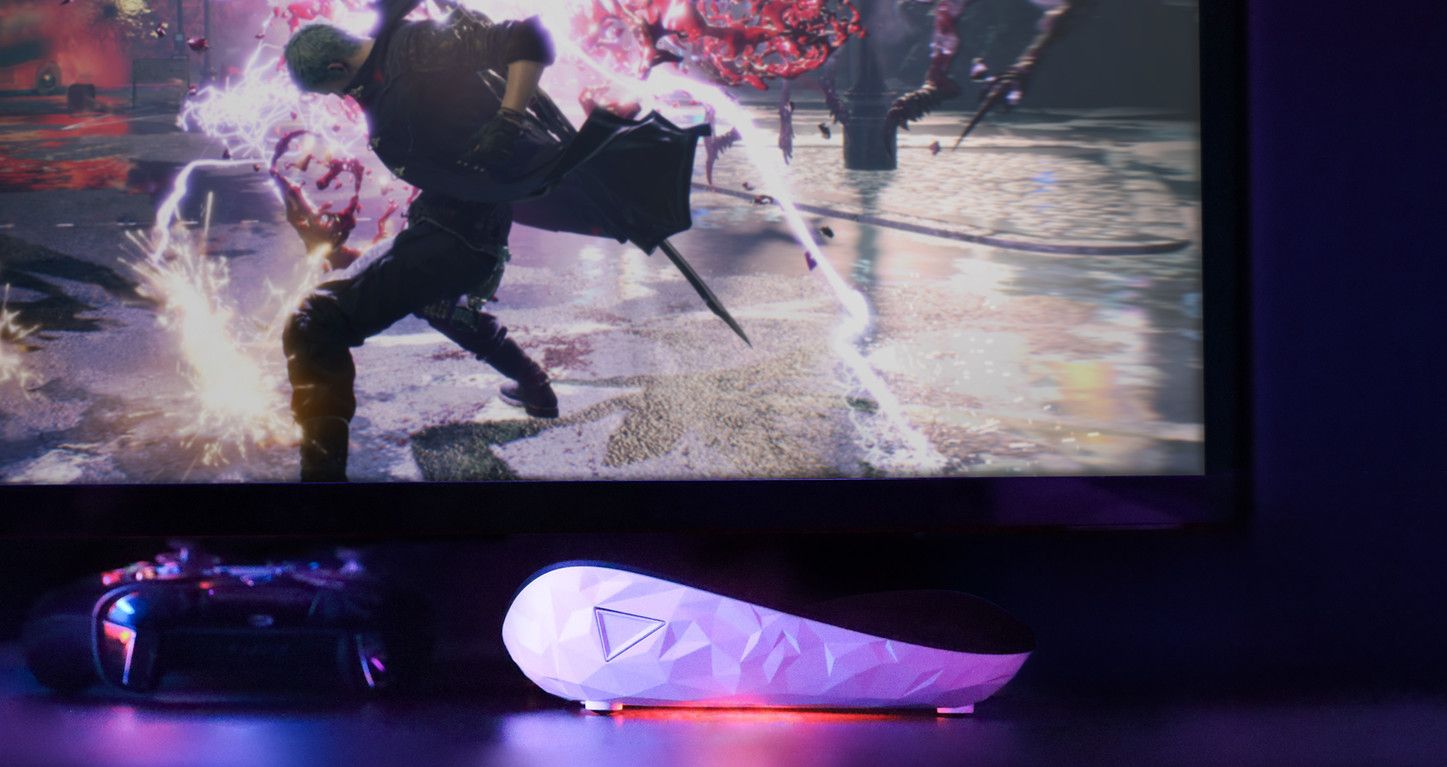 In conclusion, Shadow would probably work best if the user was in a location with Fiber or 1 GB/s internet on a newer piece of equipment. Shadow has data centers in specific states and only those states are eligible for the service. Then there is the whole data cap things with specific providers. Shadow does some things right and also has some surprises in others. Tech like this is still a few years off from becoming completely usable in the average household. The biggest things to note is that the experience is going to be different for everybody mainly due to each person’s available resources. Shadow does offer a free seven day trial to see if it’s worth your time, which of course would be the best starting point for those interested.