Along with its release on PC and macOS, Different Tales’ title will also be heading to iOS devices.

Wanderlust transports players to a small bistro in Hanga Roa and has players taking control of five explorers.

As each explorer begins to share their story, players will have to carefully manage the character by overseeing their expenses, packing their bags and ensuring their mental and physical health doesn’t decline.

The studio has said that its latest project draws inspiration from “real-world travel stories.”

According to Walkabout, Wanderlust has an average playthrough time of twelve hours and the narrative unfolds through the use of bespoke photographs.

Developers Artur Ganszyniec and Jacek Brzeziński, who both worked on The Witcher, founded Different Tales and are working together on the studio’s debut title.

“Ten years after I met with Jacek during our work on The Witcher, we decided to team up again to make a different kind of story, something more grounded in reality and rooted in the common human experience,” Ganszyniec said.

“Wanderlust was born from Jacek’s love for travel and from my love for storytelling. We aimed to create something different. A bridge between literary experiences and gaming. A title that is meant to be taken in, experienced and felt.

“Perfect when you’re traveling — or wish that you were.” 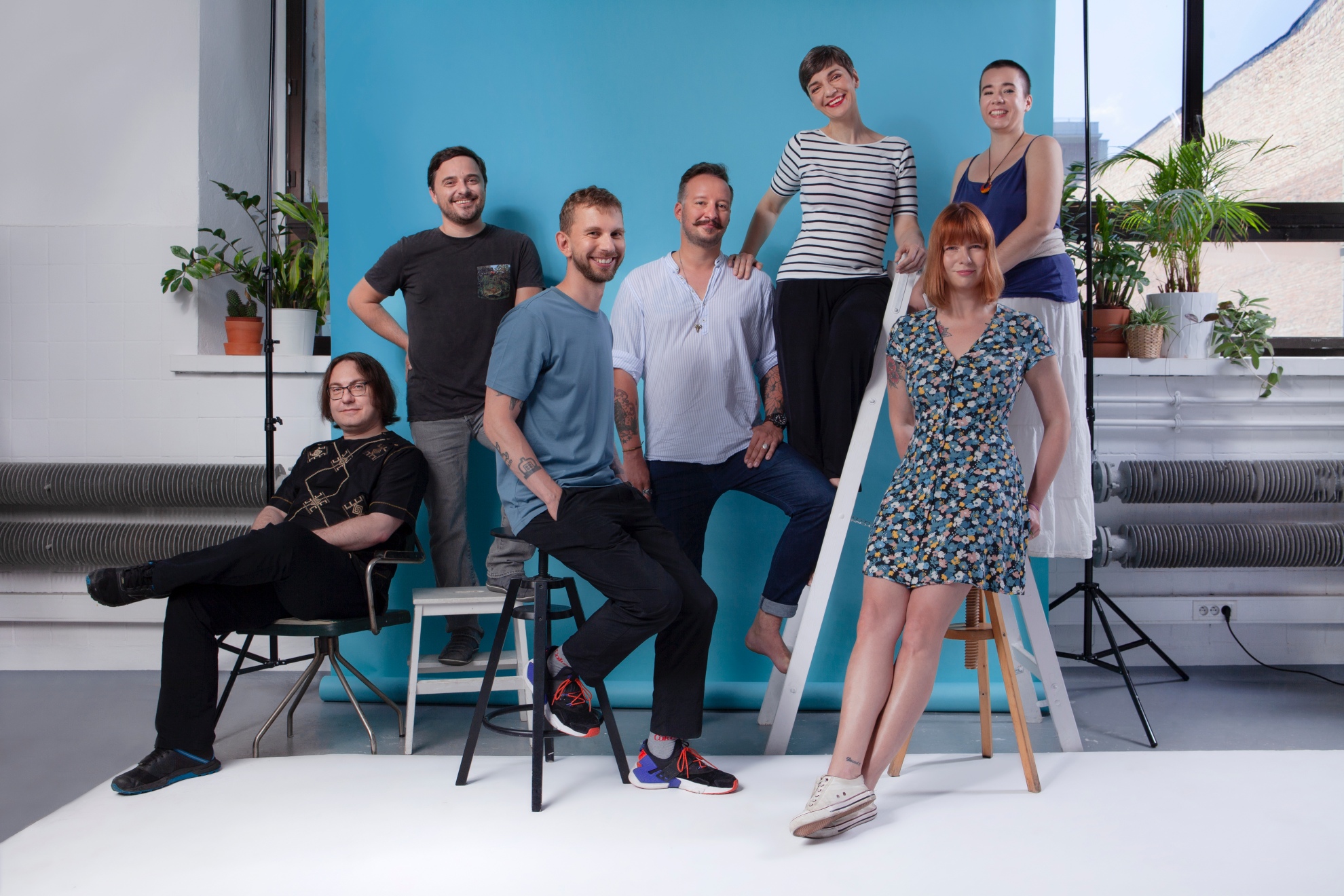