Mobile games aren’t often viewed in the same light as ones available for consoles, but we shouldn’t pass them up as there are all kinds of great titles. Since Nintendo is jumping into the mix and has done so with success, there are plenty of possibilities for the company to bring one of their hits to mobile devices. With the recent launch of Dr. Mario World, we came up with a few choices Nintendo can work on next. 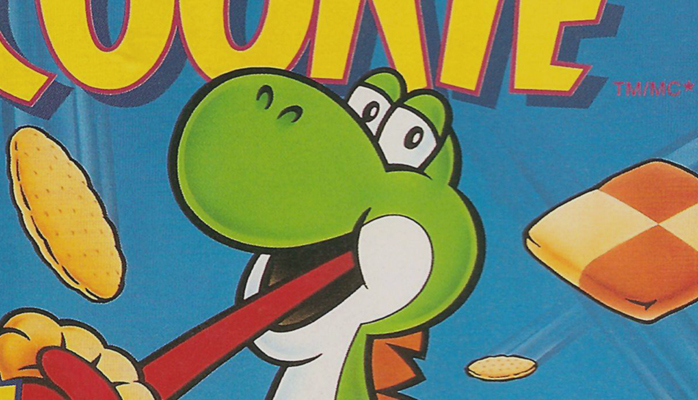 We just got a new Yoshi game released back in March with Yoshi’s Crafted World which was a lot of fun. But let’s get Yoshi back to some baked goods with the 1992 puzzle game Yoshi’s Cookie. Even though Dr. Mario World could cure your puzzle cravings, there’s just something sweet about Yoshi that we want on mobile. The game sees you matching up certain shaped cookies to clear the board and move to the next set. It’s simple on paper but of course comes with challenges. Nintendo, however, could take pages from the hugely popular Candy Crush game and make Yoshi have his own sugary turn at match three. Throw in egg shapes, colorful cookies, classic characters and it seems like a next logical step for Yoshi’s Cookie to take. Puzzle games are perfect for mobile devices and a modern Yoshi setting would be fun. 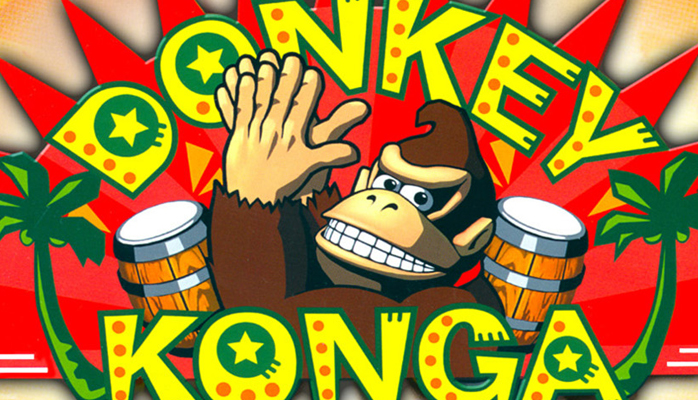 It was a gimmick upon its release but Donkey Konga actually became a popular title, even getting some sequels. There hasn’t been anything since 2005 though, so it’s due for a comeback. A mobile version of the game could work out well. Tapping the screen to match the musical beat already takes advantage of how we play many mobile games. It could be interesting if there’s a way to connect it with iTunes, Amazon Music, Pandora and other apps to use some of your favorite songs. It would almost make an infinite playlist! Heck, maybe including some other instruments from the DK Crew could be fun like Lanky’s trombone or Diddy’s guitar. It all sounds perfect to have this Nintendo icon get groovy once again! 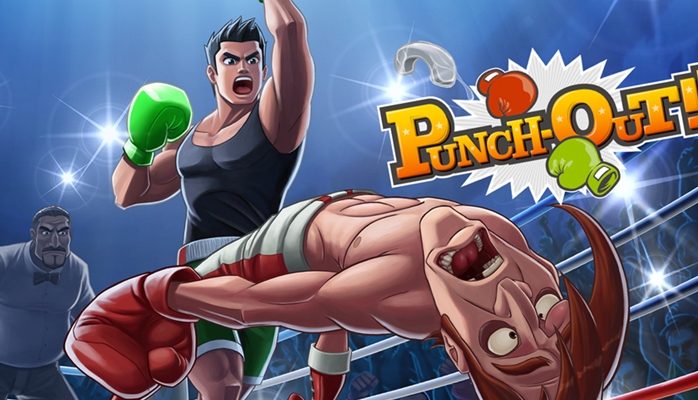 Fighting games can be tricky on mobile. Usually, they require various command inputs to pull off some crazy combo. But Punch-Out!! relies on precision and timing to knock your opponent out, which is why it could work out well on phones and tablets. Wait for the right moment and launch that KO punch! But we want it to be new and have some added features. Perhaps an intense training area where you can try and tap a punching bag as many times as possible to get your fingers flexed would be a fun addition. Aiming for specific locations on the body during bouts will wear down their defenses. A new Punch-Out!! is likely going to just be for casual play and not get too complicated but it won’t go down without a fight! Plus, you get to see Little Mac on a little screen. 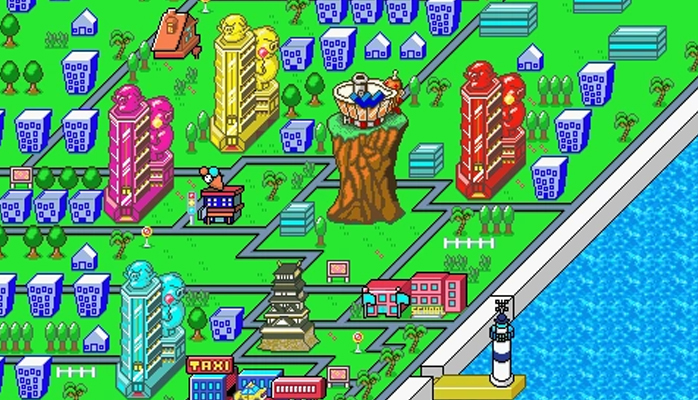 While Wario isn’t the name of an actual game, we all know the greedy character. He started as a villain and became a protagonist and now is sort of on the outside of both categories as the mascot of his own WarioWare series. So, we’re going to take that and run with it to create a city-building simulator. Diamond City is where the series takes place, so maybe Wario can start building on to it. Place various buildings around to create a booming and bustling location. Businesses will help generate revenue with a single tap to make money which Wario is all about. Maybe arcades and pizza shops are good ones to start with. Some big names have similar mobile games such as My Little Pony and The Hunger Games. Creating a Nintendo-themed one with Wario in charge is best for business and Wario would agree. 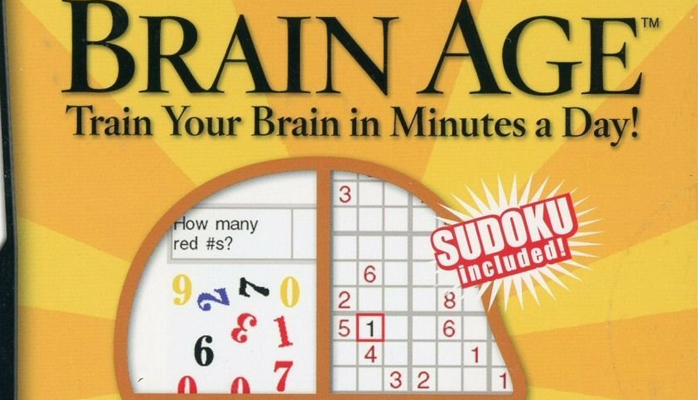 Keeping your mind sharp is tough without the proper tools. With a number of different puzzles and a compact size, anyone can work on those skills. That’s what made Brain Age: Train Your Brain in Minutes a Day! so successful for Nintendo and the DS. But there hasn’t been a new entry since 2012 and mobile devices are the perfect way to transition. Drawing numbers to solve math problems, working on critical thinking, answering riddles and memory testing can all be part of the new title. Everyone is already looking at their phones and some apps are available with similar functions but bringing a name like Brain Age back will surely be popular. It’s a smart decision to make Brain Age the next Nintendo mobile game.

We came up with five ideas we would like to see be included in Nintendo’s mobile library. There are lots of other properties and brands under their belt that could make the jump. Let us know what games you believe need to come to mobile or ones you just want for fun!