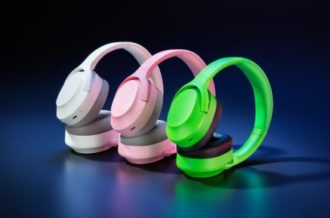 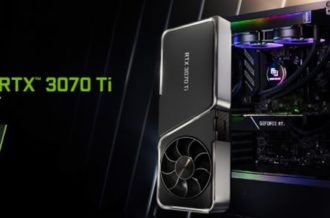 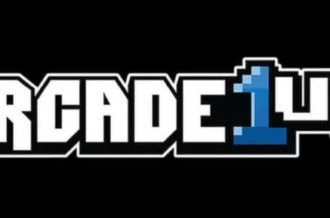 Recently LucidSound showed us several of their headsets that they currently have available and some hints at we can expect, including an upcoming collaboration with Snoop Dogg. There were several nice-sounding headsets presented by them, and the goal seemed to be catering to a variety of different levels of audiophile interest and budget. Intrigued by what we had seen from the company, we decided to get better acquainted with their wares and spent significant time with their wireless LS41 headset, an improved evolution of their LS40 and one of their higher-end models that was designed to get the most out of a game’s audio.

The LS41 uses DTS Headphone:X Surround Sound to deliver a greater level of audio immersion. This technology is like having a 7.1 surround sound set up inside the headset. This is great for movies and music that are mixed to take advantage of this but in gaming it makes it easier to do things like pinpoint the location of enemy footsteps which can be advantageous in battle royale settings. The sound quality delivered through a custom designed 50mm speaker with Neodymium magnets provide deep bass and clear highs and uses different EQ settings for stereo and surround sound. The game and chat volume controls are independent so the user can set their ideal mix, which both of these levels are controlled by dials on the earcuffs. A feature that is included is built-in mic monitoring, allowing the user to hear their own voice in the mix. The Ls41 is ideal for online play, since it is a breeze to adjust the balance between game audio and chat on the fly, and being able to hear oneself makes communication better for everyone involved. There are dual microphones; the flexible boom mic is ideal for gaming but this can be used an an integrated internal mic and be used for phone use.

The LS41 uses an over ear design offering better sound isolation and improved acoustics. This feature is integrated into the design that also helps make the headset comfortable, which includes high density memory foam ear cushions with advanced cooling gel to help keep the headset comfortable during long play sessions. The earpads are made of fabric to increase comfort and reduce heat which does matter and the difference is noticeable when compared to other headsets that don’t use cooling gel. The LS41 uses 2.4GHz uncompressed wireless technology to deliver lossless audio quality and the internal battery can get twenty hours of use per charge. This twenty hour claim was confirmed during the week and a half that was spent during the review process, as were the claims about the LS41 remaining comfortable over a couple hour play session. The cooling gel doesn’t actually actively cool your head, but compared to some other cloth and leather like ear cuffs, it did prevent my head from getting too hot. 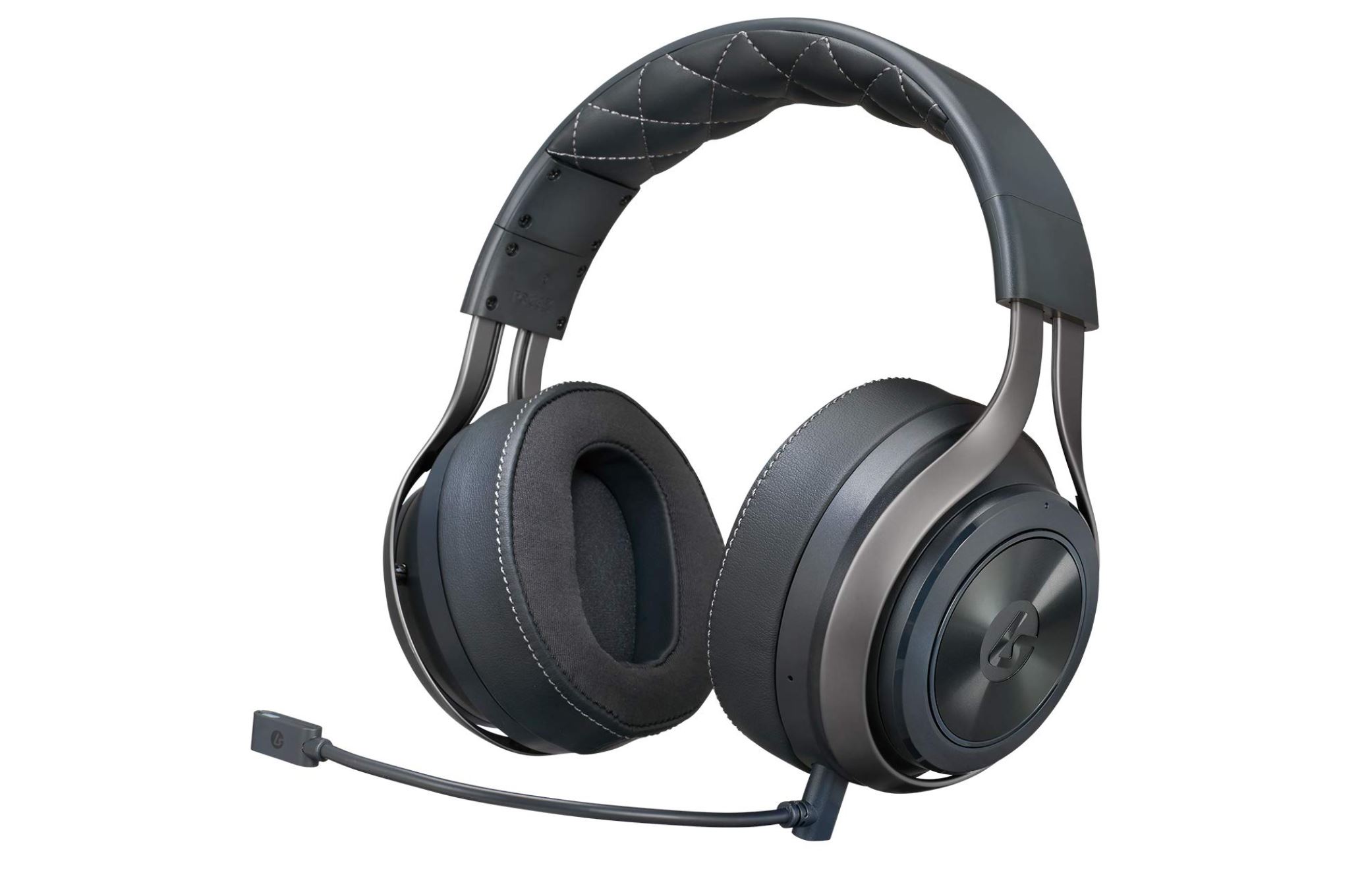 Our time with the LS41 was primarily spent with the PlayStation 4 but the Switch, iPad and PC got some use out of it just to test its functionality. The LS41 is compatible with PlayStation 4 (although the PlayStation 4 Slim does not have an optical input and requires an adapter), Xbox One, Windows PC, Mac, iOS or Android smartphone, Nintendo Switch, 3DS, and PS Vita. Some of these devices, however, require the included 3.5 mm cable and it will work as a passive headset. Additionally, the LS41 does not feature Bluetooth so iOS users need to make sure their device has a 3.5 jack. In order to use the surround sound modes, the adapter needs to be connected to the console or PC using the optical cable and there are three different EQ options depending on the source audio. If the source audio is mixed for 5.1/7.1 the three options are Gaming Surround, which is surround sound mode designed for gaming; Boosted Surround, which has the boosted highs and lows; and Stereo, which down mixes the surround sound into two channels. If the source audio is in two channel stereo, the modes are Super Stereo Wide, which expends the sound to emulate a room model that has speakers far apart; Super Stereo Front, which uses a room model where the speakers are in front of the listener; and Stereo, which just bypasses all DTS processing and outputs the audio directly.

Connecting the LS41 to PlayStation 4 is easy, but it’s recommended that you follow the provided instructions for connecting the optical cable, adapter and adjust the system settings. There are also specific instructions to follow when using the LS41 with the Xbox One, since because this is a universal headset it requires a 3.5mm cable to use the chat function with Xbox One, so certain controllers will need the 3.5mm jack adapter. Once these instructions are followed and everything is set up, the wonder of the LS41 becomes apparent. The different EQ modes are distinguishable from each other, but with any surround set the source material makes a difference. Every game I played with the headset it sounded noticeably better than it did through the TV speakers or some of the lower-end, more basic headsets, but the quality range varied from game to game. A game like Ys VIII is going to sound great through a surround sound headset, but a game like Spider-Man is going to sound phenomenal, almost like I was playing the game in an IMAX theater. The variable sound quality between games has more to do with the audio source than anything else, but when hooked up through the optical input the LS41 will push everything it can out of the source, maximizing any game’s audio potential. As a passive headset, the LS41 sounds great but naturally the features such as surround sound are not available. 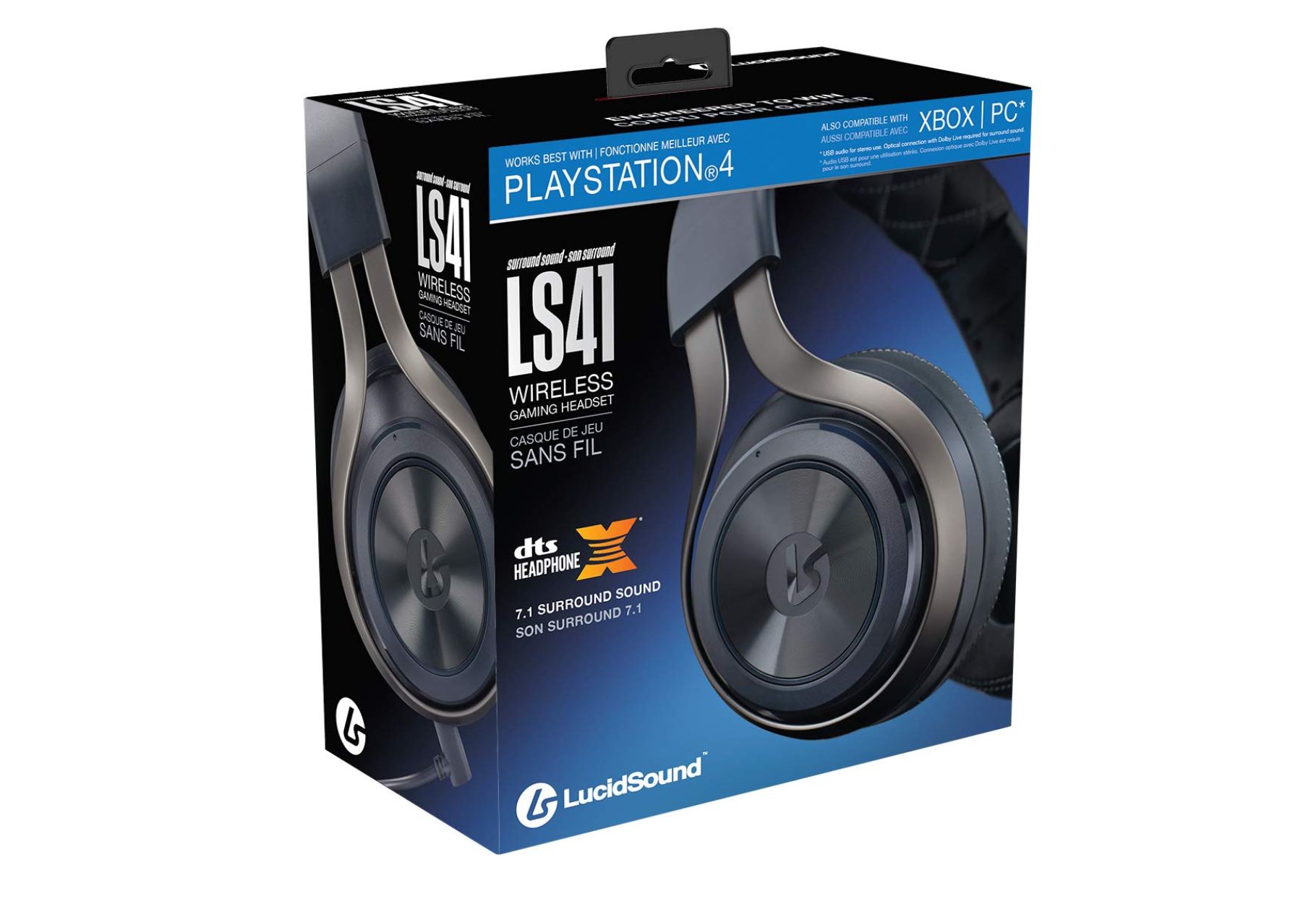 The LS41 is an incredible gaming headset. An optical input is required to get the maximum sound quality out of this headset. Even though it’s compatible with multiple devices, it’s only recommended if someone’s primary console is PlayStation 4, Xbox One or PC. It sounds great for things like Switch or Vita, but it would be smart to buy this primarily for an optical input device and using as a passive headset on other devices as being a way to add extra value to it. The LS41 retails at $199.99, which compared to other options in that price bracket the quality of the LS41 is not unreasonable with that sticker price. A game can only sound as good as its audio files and the LS41 makes whatever audio source played through it sound the best it possibly can.