Animal Crossing has been a well-loved series since its release, seeing success on every platform a main title has released on. Fans were beyond excited to see New Horizons unveiled during E3 and while it looks similar in many ways, it introduces a brand new twist to the core titles. Up until New Horizons, it was easy to look at each new Animal Crossing title as the same with more to collect and new area to explore, but New Horizons takes things a step further by completely changing things in the perfect way. Crafting completely revitalizes a series that wasn’t necessarily growing stale, but needed the change.

Crafting in Animal Crossing was first found in the mobile title Pocket Camp, wherein it is the key feature of creating new furniture in order to design and woo over villagers to join the player. Most of these crafting items were given to the player from the villagers or as rewards, and could be occasionally found in other places. New Horizons takes this idea and has expanded on it tenfold by making every little element about crafting. Trees give wood, rocks reward ore and the weeds are now craftable grass to use. Everything has been given a larger purpose and it makes every single element important to living the happy island life. 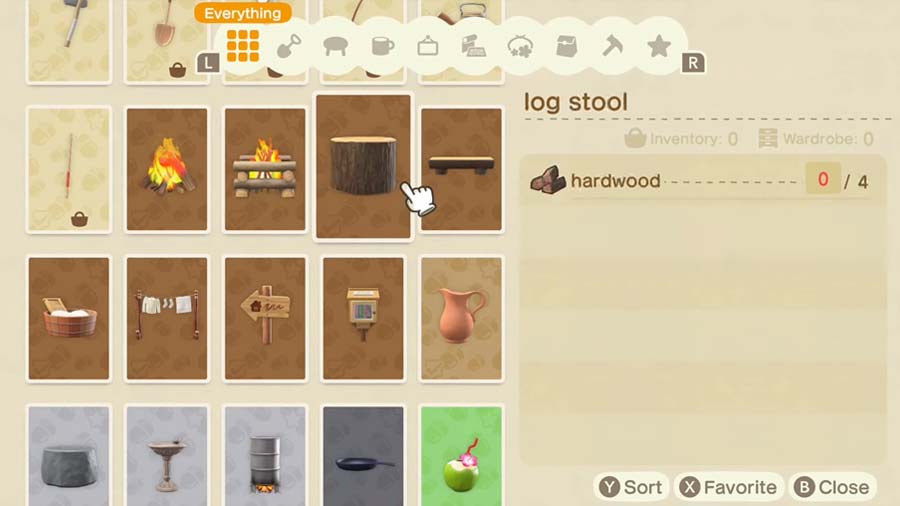 There are tons of crafting games out there, but most either focus on survival or a larger RPG element. Stardew Valley could be considered the closest to the changes Animal Crossing is making, but even it has some RPG elements and a larger focus on farming with story goals. Animal Crossing is a relaxing game with no dangers, aside from the occasional angry bee hive. Crafting might seem like something that makes a game more tedious and time consuming, but since Animal Crossing is already a title that works in true real time it’s the perfect fit for the players that love it. This is the sort of change that will make playing for a longer period of time make a lot more sense than ever before.

The average person who boots up Animal Crossing after settling in is likely going through a simple list of daily tasks they need to do. Check the area for stars to dig up, gather some fruit, see which villagers need help and checking the shops. The rest of their time might be spent capturing bugs and fish, but once they’ve gathered these it’s a lot about just checking shops to buy furniture every day or paying off owed Bells. New Horizons tosses this out the window by instead having the player do the very creation of furniture and buildings themselves with the items they’ve gathered. Instead of simply needing Bells to buy everything, players will have the task of making sure they’re gathering or growing the right materials to make what they need for the town. It’s a much larger and grander long term goal than simply saving money to pay off the next bill. The sense of accomplishment is no longer tied to saving up to pay off debt, but rather in building the very world around from scratch using everything that can be found. 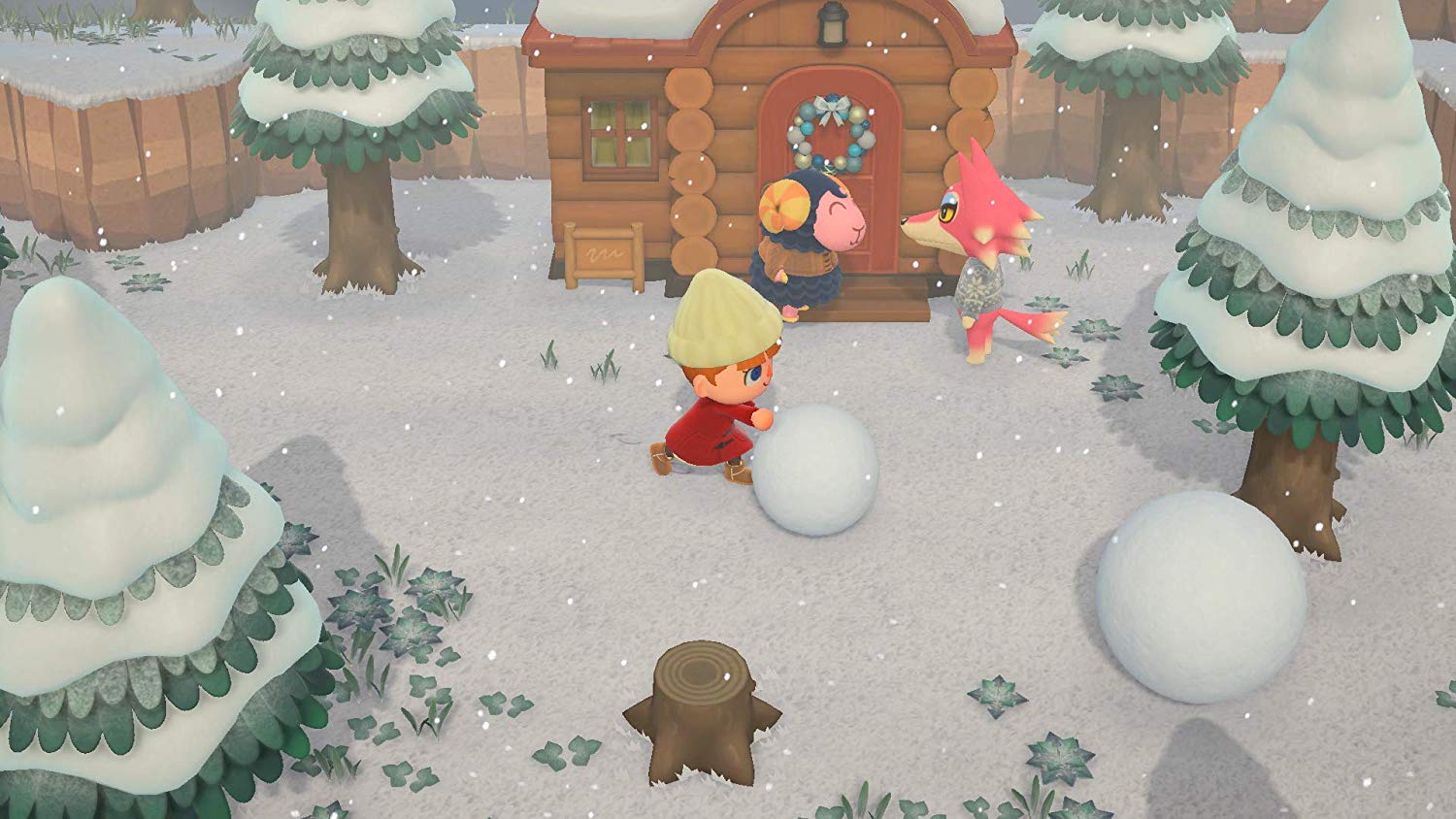 Animal Crossing: New Horizons is exciting because it feels familiar, yet entirely new. There’s so many ideas in the works and we’ve only just scratched the surface while the dev team works away on the game. The crafting system opens up so many possibilities and gives worth to the environment that no other main title in the series has had. No longer is it just about selling rare beetles to get Bells or playing the turnip market for the best deal. Players will dive into a relaxing world that adds a whole new element of gameplay to keep them invested for a long time. It’s a change that the series has wanted for some time and they finally found the right fit without making it feel awkward or forced. Animal Crossing will always be a wonderful, relaxing time, but now it’s depending on its villagers to build it up from an abandoned island to somewhere people will love to live.