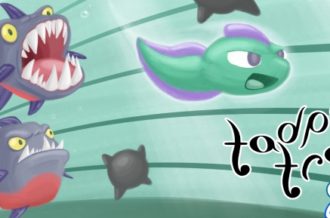 A lot of things change when new environments are uncovered, including elements of existing monsters! Three new subspecies have been discovered in Iceborne which includes Viper Tobi-Kadachi, Nightshade Paolumu and Coral Pukei-Pukei. The three can do new ailment attacks not found in their original forms including poison, sleep and water respectively. These fierce creatures will give any hunter a run for their zenny, as they bring a much more difficult fight than those before them.

Monster Hunter World: Iceborne launches on September 6. Check out images of the three new subspecies below: 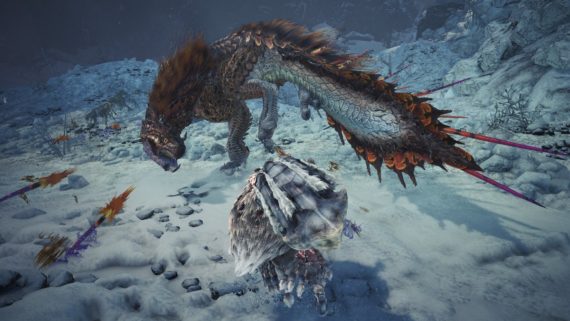 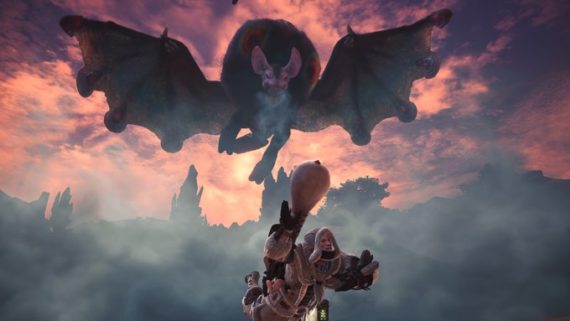 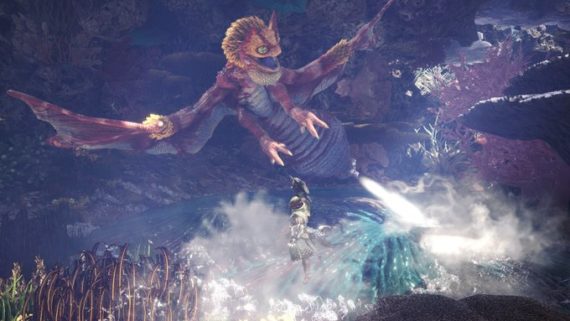