Nintendo is known for being a little bit different in the console wars. This reputation is not undeserved and the unconventional approach Nintendo has used in their history has led to some great innovations, such as the Wii motion controls and the Switch’s portability factor. The downside to being a bit unconventional is sometimes there are some questionable design choices, namely the lack of a regular online chat feature when the Switch was launched. That changes now with the PDP Faceoff Deluxe+ Audio Wired Controller for the Switch. This controller is officially licensed by Nintendo and features a 3.5 mm audio jack that supports game audio on every title and chat on the titles that support it. A big part of why so many love the Switch is that it’s different from the other consoles but it’s nice when it adapts some of the standard features we like about those consoles.

So we’re going to get the big negative out of the way first and that’s that at the time of writing this, Fortnite is the only game on the Switch that offers integrated chat. The option was recently opened up for the Switch and it’s expected that more developers will incorporate this option moving forward, but for now the only people that can take advantage of the plug-and-play chat headset are Fortnite fans. Despite the limited game library, there are no complaints about how well the chat feature works. For the chat feature we used a LVL50 headset designed for Xbox One and it was simple plug and play with clear communication on both ends.

Pretty much any headset with a 3.5mm cable will work with this controller, but from what I understand with how the hardware is optimized, an Xbox One headset will be a tad better sounding on the Switch than a PlayStation 4, though the sound quality difference is rather inconsequential. For other games without the chat feature, being able to plug a headset into the controller while playing in docked mode is nice. Operating the volume controls on this is a breeze, the mic can be muted by double tapping the function button while the volume can be controlled by using the function button with the D-pad. 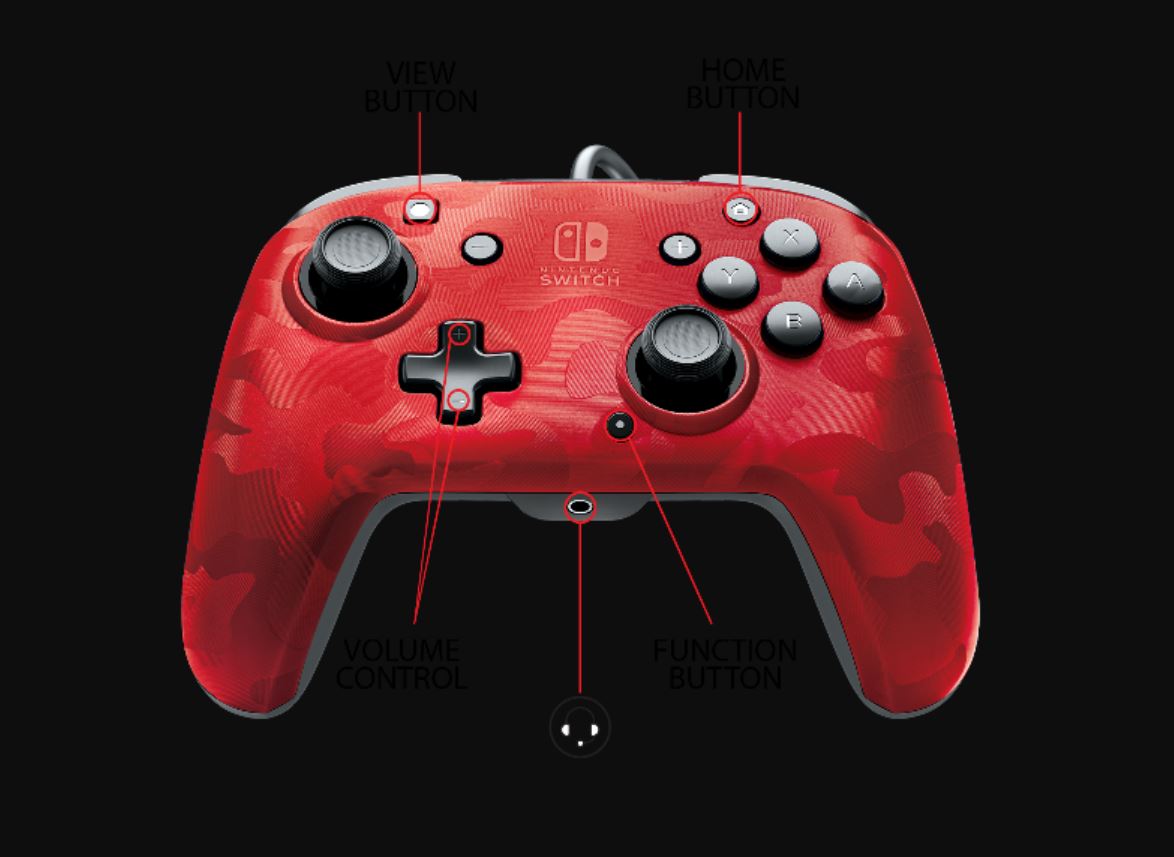 The headset chat feature works well but currently if you don’t play Fortnite that’s not much of a selling point. As far as a wired controller goes the Faceoff is nice. Personal preference varies, but I like my controllers to have some heft to them, and this has more weight to it and feels sturdier than my other third party Switch controller. The faceplates for the Faceoff come in a few different color options which can be swapped on and off with each other and there ten foot USB cable provides a decent amount of flexibility for distancing oneself from the console. There are two programmable paddle buttons on the back of the Faceoff. These buttons are things that some people love and others don’t care about. Some of the more expensive paddle controllers have more buttons but this is a feature this controllers offers for those who enjoy them or for people who want to check them out at a more accessible price.

As a Switch controller, the Faceoff Deluxe+ Audio is a viable option. The headset functionality and integrated chat feature are nice additions but judging solely on its merits as a game controller this is a good option. The low-friction analog sticks are responsive, which of course leads to the downside of not being able to blame being terrible at a game on the controller. It’s wired so lag isn’t an issue. As a rule of thumb first-party hardware is always best suited for a console but given the wide variability of third-party controller quality this is a safe bet within the uncertain world of third-party controllers. 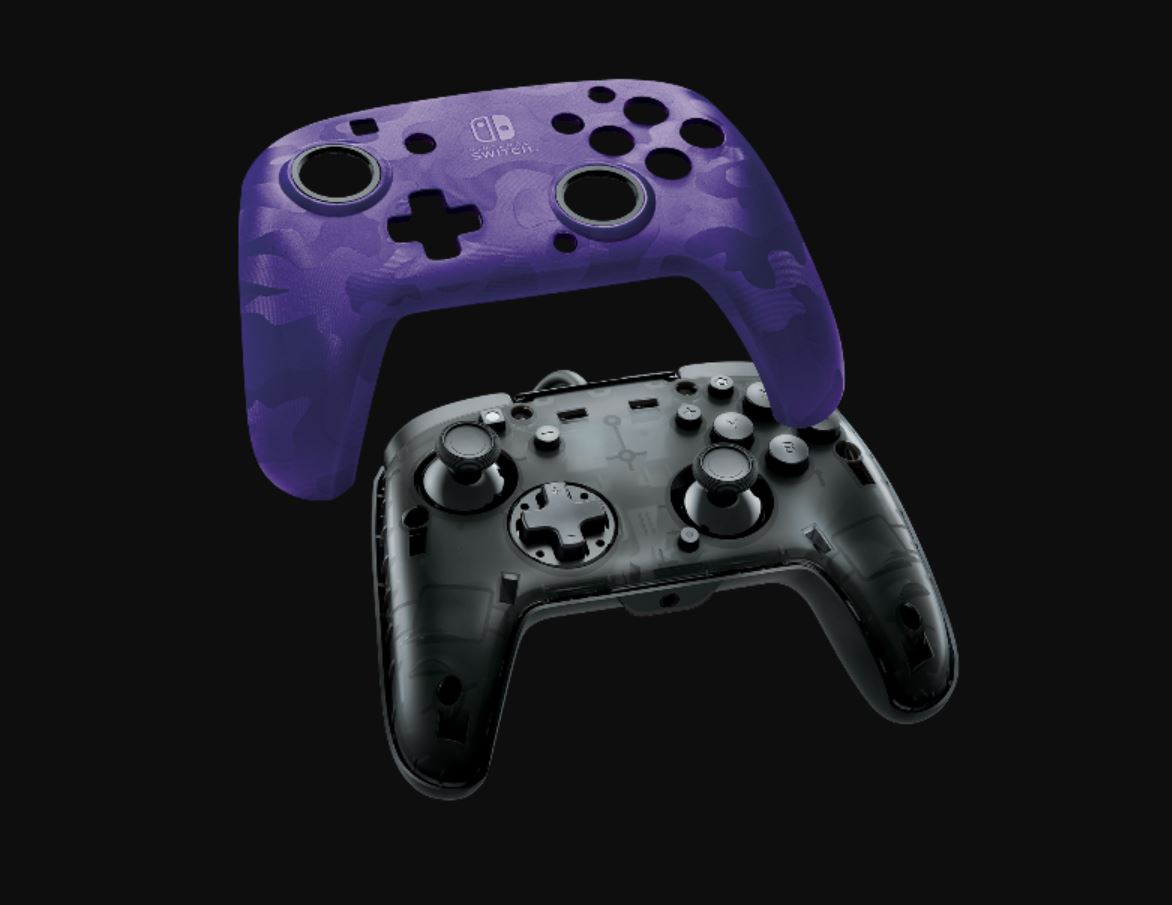 The biggest drawback to the Faceoff Deluxe+ Audio Wired Controller has nothing to do with any design shortcomings but that it’s best selling point is currently limited to one game, with the theoretical hope that more games will eventually support integrated chat. Hopefully more games will start including integrated chat since this approach is better than having to use the mobile chat app. While people who aren’t Fortnite fanatics wait for new games to take advantage of the feature, the Faceoff Deluxe+ Audio Wired Controller is a great option for someone wanting to use a more traditional Switch controller and a safe bet among third-party options.